French President Emmanuel Macron defended the role of the World Health Organization (WHO) in the coronavirus crisis, during a virtual meeting of G7 leaders organized on Thursday under the presidency of Donald Trump, which has harshly criticized it and has frozen his financial contribution.

In a statement released Thursday night to Friday, the Elysee explained that Macron showed “his support” for the WHO and stressed “the central role it must have in relation to all states, international institutions and programs dedicated to vaccination, health and strengthening health systems. “

The French head of state recalled “the common interest and the need to provide massive aid to the most vulnerable countries, particularly in Africa, to face the health and economic consequences of the pandemic.”

In addition, he insisted on his commitment to work towards this objective with all the international partners.

Trump ordered Tuesday to freeze the funds with which the United States contributes to WHO funding, after complaining last week about the organization’s management of the crisis.

He accused him, in particular, of having aligned himself with the Chinese authorities by initially covering up the expansion of the coronavirus. In his opinion, the organization did not act in time and simply “trusted” the information that Beijing wanted to give. 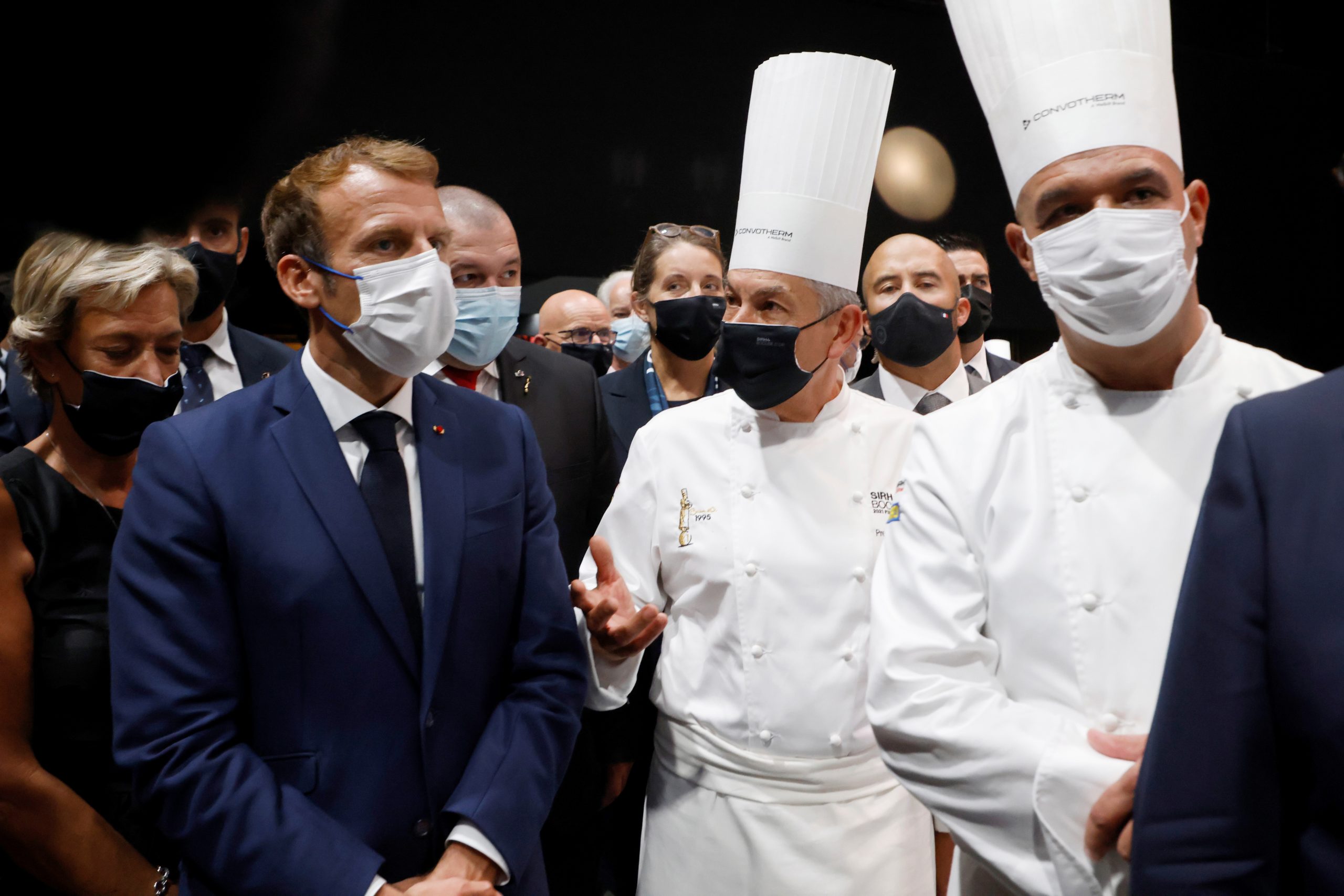