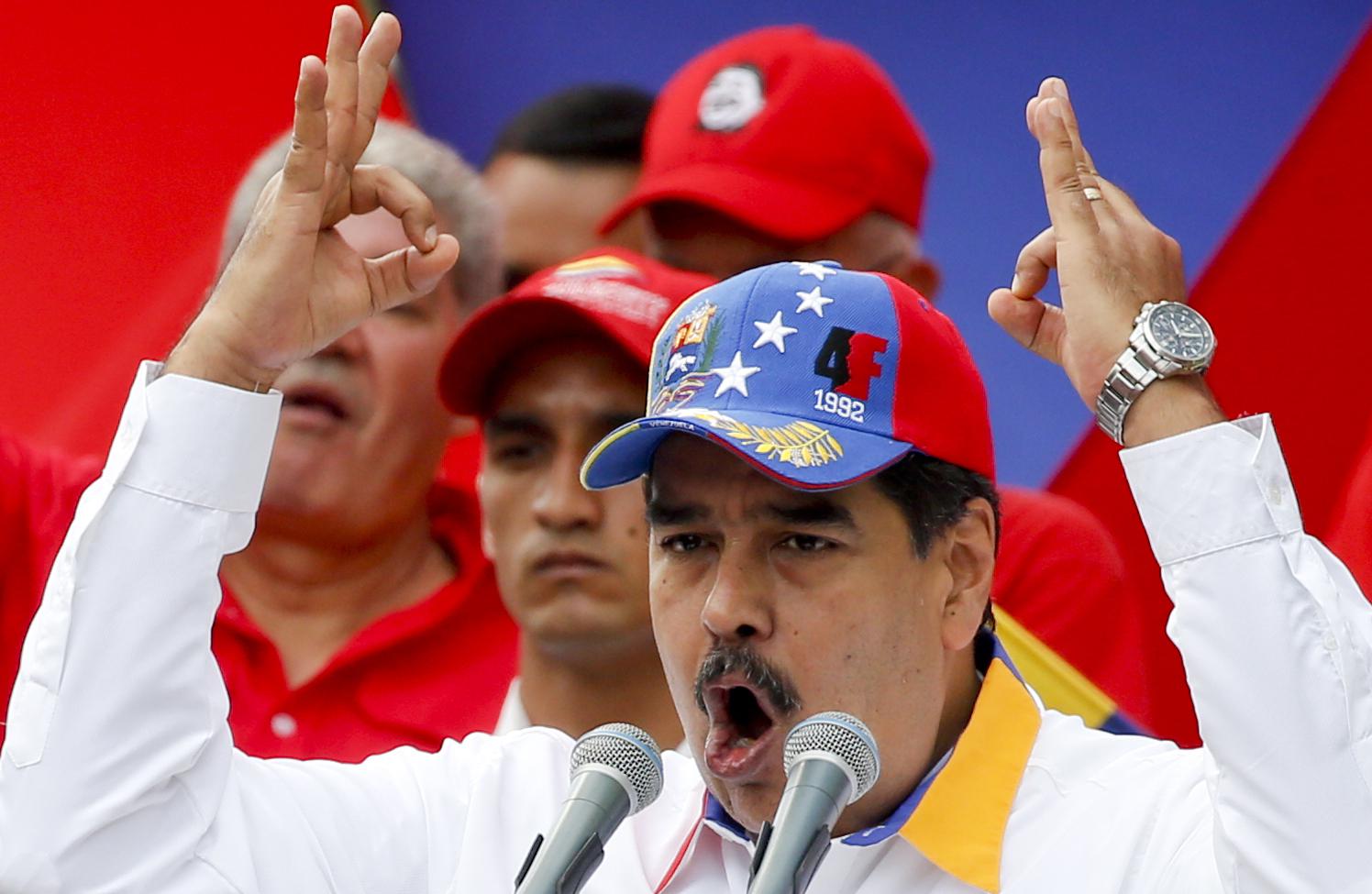 CARACAS (AP) – President Nicolás Maduro affirmed on Sunday that the COVAX mechanism, created by the United Nations to guarantee equitable access to immunization, “failed” Venezuela and, consequently, demanded that it comply with the delivery of vaccines against the new coronavirus or return the money required to be one of the beneficiary countries.

“The COVAX system has failed Venezuela,” said the president in a televised government act. “We complied with him, two months ago we put his full money there, doing magic to free up resources that had blocked us.”

Almost a month after demanding that US President Joe Biden order the release of funds blocked by the sanctions imposed by Washington and that at the time prevented Venezuela from making the payment in full, Maduro confirmed on Sunday that the money had already been unlocked.

“The United States government later unlocked another part,” he said. “So there we have full (the payment) and that money is there in a bank account of the COVAX system and the COVAX system has failed Venezuela,” he insisted.

In June, the Venezuelan government reported the corresponding payment of 120 million dollars to access the batch of vaccines through the COVAX program, but then it received in Switzerland the notification that the last portion of the amount to be paid, about 10 million dollars , was blocked by sanctions from Washington.

The Maduro government severed relations with the United States in 2019 on the grounds that Washington was promoting plans to destabilize his government and force its overthrow.

Washington froze all the assets of the Venezuelan government in the United States and prohibited Americans from doing business with Caracas to pressure Maduro to leave power, arguing that in 2018 he was elected in fraudulent elections. The sanctions also mean that the Venezuelan government can carry out financial and commercial transactions abroad, access international assets and carry out operations with oil, gold or other resources.

On Sunday, Maduro also complained about COVAX’s lack of response to his request for information on the vaccine supply process. He announced that he issued instructions to Vice President Delcy Rodríguez to “act this week and already say an ultimatum to the COVAX system: Either they send us the vaccines or they give us back the money.”

In the event that the money is returned, “we will know where to buy because we have already spoken with world, multilateral institutions to do that,” he emphasized. “Enough mockery against the people of Venezuela.”

Venezuela, which has had limited access to vaccines, expects to receive a supply of 11,374,400 doses from the basket of different vaccines provided by COVAX. This volume represents 20% of the vaccines needed to immunize the total population, of about 30 million.

Maduro mentioned that he aspires to achieve the immunization of at least “70% of the population” in October.

In Venezuela, where the coronavirus has not hit as hard as in other South American countries, there are 277,635 positive cases and 3,190 deaths since the first two cases were registered on March 13, 2020, according to figures released late at night. Sunday.