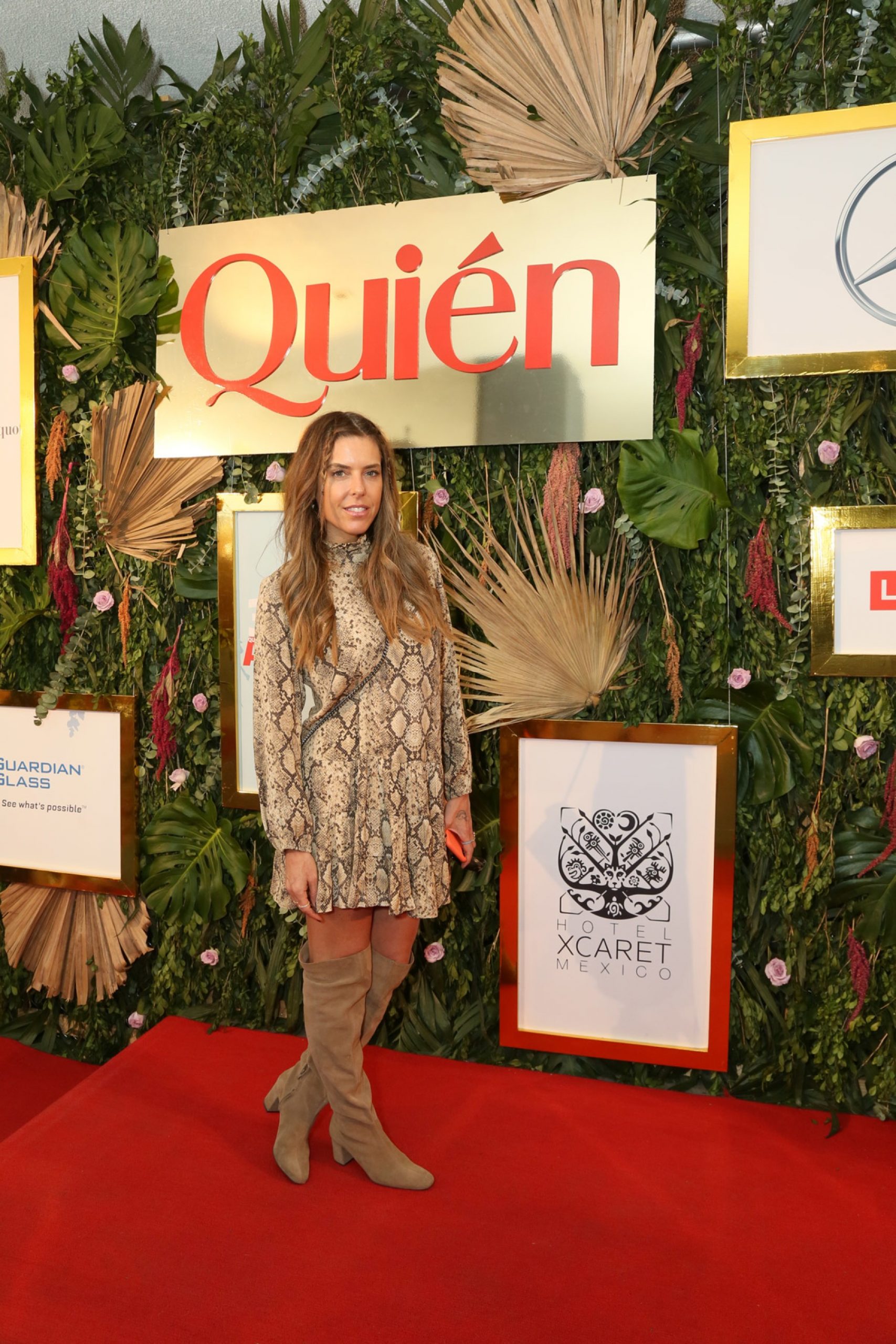 During the event of 31 women we love, the actress told Who her ex-partner has become her best friend.

In November 2018, Juan Soler and Maky announced through a statement that they shared on their respective social networks that They were officially separated after 15 years of marriage.

“We want to share with you the decision taken as a mutually agreed, very thoughtful couple, from the love and respect we have for PUTTING A PAUSE IN our marriage. SEPARATE US AND GIVE US A TIME … ”was part of the message that the couple sent through a statement.

At that time, the actress stayed to live in Miami with the daughters of both, Azul and Mia and Juan returned to live in Mexico to focus on their workHowever, both agreed that it is not a divorce, but were planning what direction their relationship would take from now on.

Now, Maki, who for a month returned to live in the country, shared what is the relationship he now maintains with the father of his daughters, and assured in an interview with Who that although they are no longer a couple, Juan Soler has become his best friend.

“Juan and I get along excellently, we are both working individually to be better every day as people. Sometimes when you get married you blend in so much that you forget about your priorities and what you want as an individual. ”

“We are in that process, thank God we are very good friends, we get along very well, I tell Juan absolutely everything, I think he too, we have a lot of confidence and I know he is an unconditional person in my life and that gives me a lot of peace of mind and a lot of strength, I think that 30 percent of being well is that I’m fine with Juan, ”said the Argentinean woman on the red carpet of the event, 31 women we love organized Who

For now, the actress sees the possibility of a reconciliation with the histrion very far, because she knows that he has just started a new relationship.

“Well, look, he’s in a relationship right now, so I couldn’t tell you (if there will be reconciliation). But we respect and love each other and the truth is that if he is wrong my daughters are going to be bad and the most important thing for me is my daughters, ”he said.

Maki returned to Mexico because he wants to give his career a new twist and now he wants to devote himself fully to driving: “There are some proposals but I want to give a spin to my career and super driving, I don’t want to act anymore, and suddenly I propose to continue acting and unfortunately I have to say no because when you choose something you have to sacrifice so that you begin to see what you want to do. ”

Also, part of her decision to return was because she wants her daughters to soak up the Mexican culture.