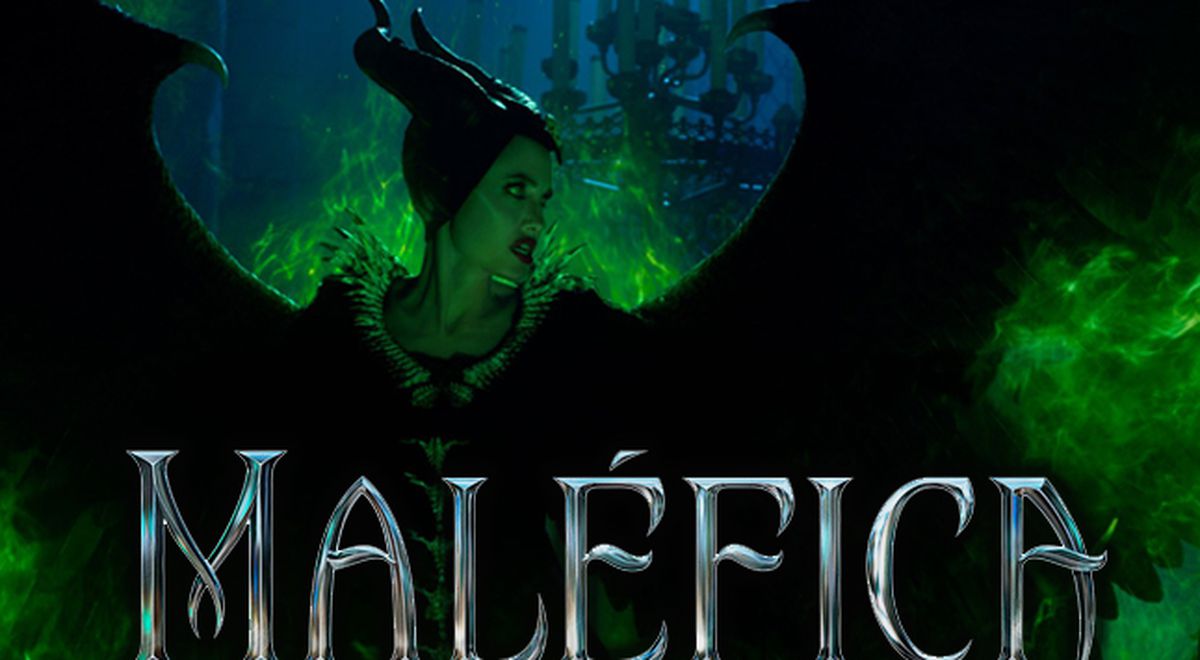 With Angelina Jolie in the leading role, "Maleficent: Owner of Evil" will tell us a little more about the life of this evil woman and how she intervenes in the plans of the future Queen Aurora, who is committed to marrying Prince Phillip .

After five years comes the expected sequel to "Maleficent", based on the classic story of Disney, "Sleeping Beauty." Its premiere was held yesterday, Thursday, October 17, in all cinemas in Peru, so today we have 6 curious facts that you surely did not know about the evil character.

YOU CAN SEE Maleficent, owner of evil: all versions of the remembered Disney villain

These are the 6 Maleficent data that you might not know:

‘Maleficent: Owner of evil’ will be released to celebrate the 60th anniversary of the animated film ‘Sleeping Beauty’, which was released in 1959. This was the last feature film produced by Walt Disney based on a fairy tale.

To form the cast of 'Maleficent: Owner of evil', Disney chose a group of actors that includes an Oscar winner, such as Angelina Jolie ('Interrupted Innocence'), and four nominees: Chiwetel Ejiofor ('12 years of slavery '), Imelda Staunton (' The Secret of Vera Drake '), Lesley Manville (' The Phantom Thread ') and Michelle Pfeiffer (' Dangerous Relationships', 'The Fabulous Baker Boys',' Above All ').

The film has the direction of Joachim Ronning, who has demonstrated his trade in productions such as Kon Tiki, which was nominated for an Oscar, and the fifth installment of Pirates of the Caribbean: Salazar's Revenge.

Angelina Jolie's characterization as Maleficent was inspired by the image of Lady Gaga in her Born This Way video clip. The makeup team used prostheses to give a more angular appearance to their cheekbones, made contact lenses with horizontal pupils like the eyes of a goat and put a small prosthesis in the nose to the protagonist.

A maleficent of flesh and blood

The factions of Maleficent's animated character were inspired by actress Eleanor Audley, who also lent her voice and performed her scenes disguised as the witch. Audley received Walt Disney's personal invitation for this project, since in 1950 he also masterfully interpreted the evil stepmother of Cen Cinderella ’.