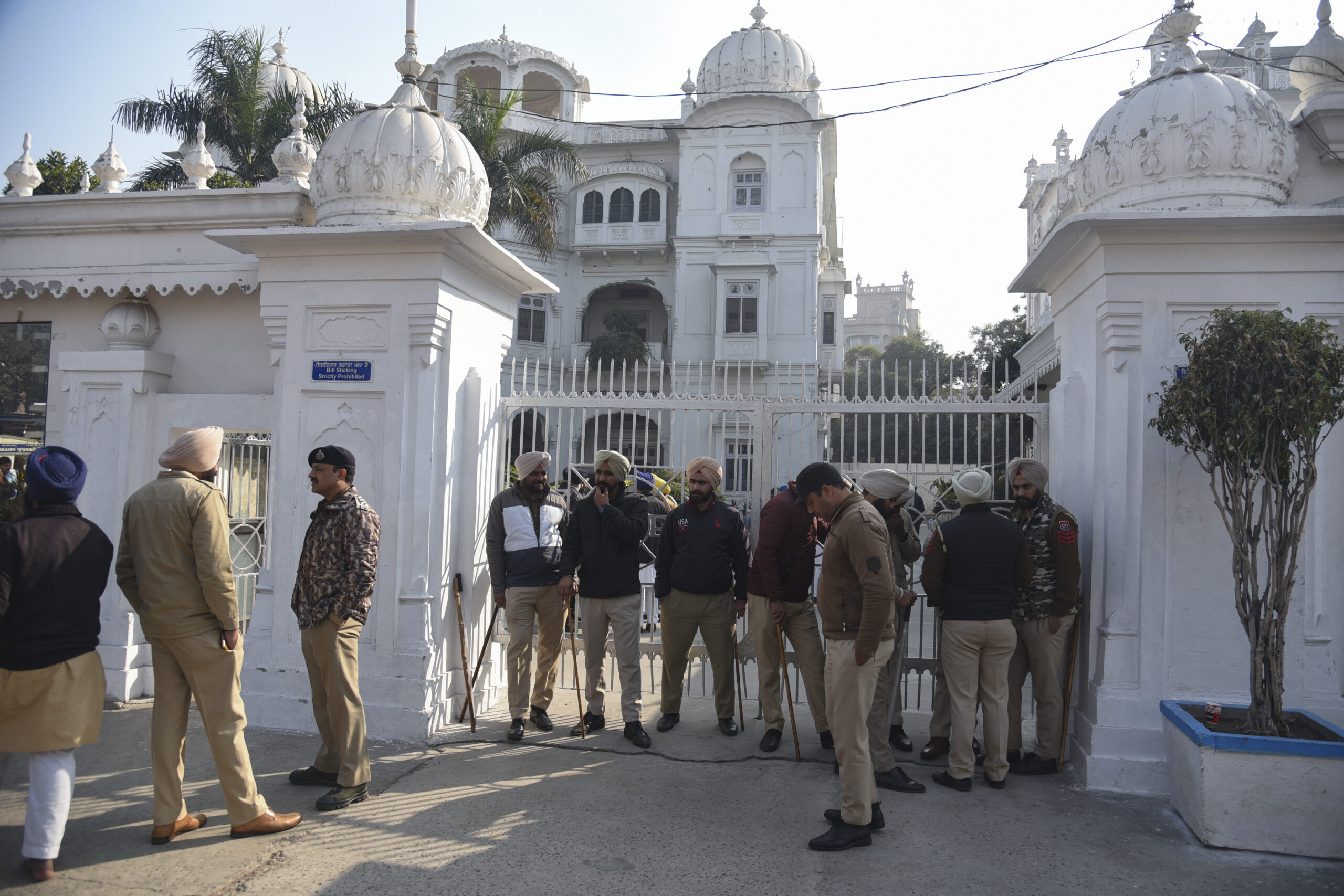 A man was beaten to death in the north Indian city of Amritsar after he allegedly tried to commit a sacrilegious act inside the historic Golden Temple, one of the most revered shrines of the Sikhs.

The incident occurred during daily Saturday afternoon prayer, media reported, after the man jumped over a railing inside the inner shrine and attempted to grab a sword that was kept near the Guru Granth Sahib, the Sikh holy book.

Television footage showed people inside the temple rushing to stop him.

Police told New Delhi Television that the man died after the incident and that they were reviewing CCTV footage for more information.

“The man, about 20 to 25 years old, had a yellow cloth tied around his head and he jumped over the fence … the people inside grabbed him and escorted him to the corridor where there was a violent altercation and he died,” he told the channel. Parminder Singh Bandal, Amritsar Police Deputy Commissioner.

The prime minister of the state of Punjab, where Amritsar is located, strongly condemned the incident, calling it the “most unfortunate and heinous act of attempting sacrilege,” his office tweeted on Saturday night.