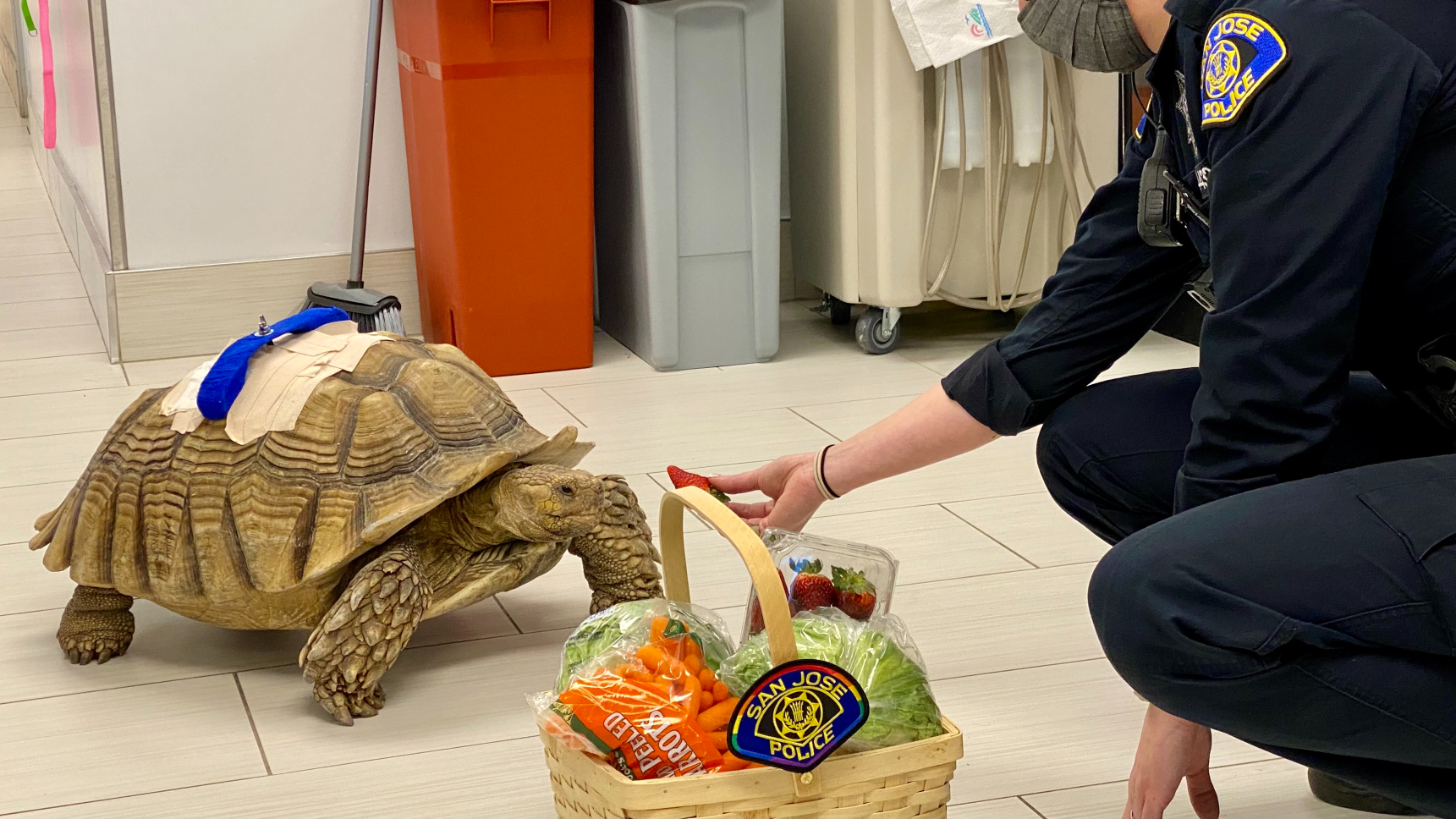 San Diego – Paul Grisham’s wallet was missing for so long at the end of the world that he had already forgotten about it.

Fifty-three years later, the 91-year-old San Diego resident recovered his wallet along with memories of his 13-month mission as a US Navy meteorologist in Antarctica during the 1960s.

“I was just shocked,” Grisham told The San Diego Union-Tribune newspaper after his wallet was returned to him on Saturday. “There was a long series of people involved who looked for me.”

The wallet contained his Navy ID, his driver’s license, a pocket reference card on what to do during an atomic, biological, and chemical attack, as well as a beer ration card, a tax withholding letter, and receipts from money orders sent to his wife.

Grisham, who grew up in Douglas, Arizona, enlisted in the Navy in 1948. He became a meteorological technician and later a weather forecaster.

He was assigned to Antarctica as part of the “Oper ation Deep Freeze” mission, which supported civilian scientists, and was sent to the frozen continent in October 1967. At the time, he was in his 30s, married, and had two children.

“I went there reluctantly,” he told the Union-Tribune.

At some point during the mission, Grisham lost his wallet, something he later forgot.

It was found behind a locker in 2014 during the demolition of a building at McMurdo Station on Ross Island in Antarctica. But finding its owner required emails, Facebook messages and letters exchanged between various people who did detective work.

Stephen Decato and his daughter Sarah Lindbergh, both from New Hampshire, and Bruce McKee, of the nonprofit Indiana Spirit of ’45 Foundation, had previously worked to return a Navy service identification bracelet to its owner. Decato saw the bracelet in a store and bought it. Her daughter located the McKee Veterans Tribute Organization and her internet ad led her to the original owner.

Decato had worked for an agency that does research in Antarctica. His former boss, George Blaisdell, found out about the bracelet episode and decided to send Decato two wallets that were found during the McMurdo demolition. Lindbergh contacted McKee again, who in turn contacted Gary Cox of the Naval Weather Service Association, a group that Grisham is in.

Grisham told the Union-Tribune that it is difficult to understand the vastness and remoteness of Antarctica. During his time there, his luxury was a daily martini after work, and once a week he contacted his wife Wilma on a voice repeater through shortwave radio operators.

The man retired from the Navy in 1977 and lived in Monterey, California, where Wilma passed away in 2000. He remarried, Carole Salazar, in 2003