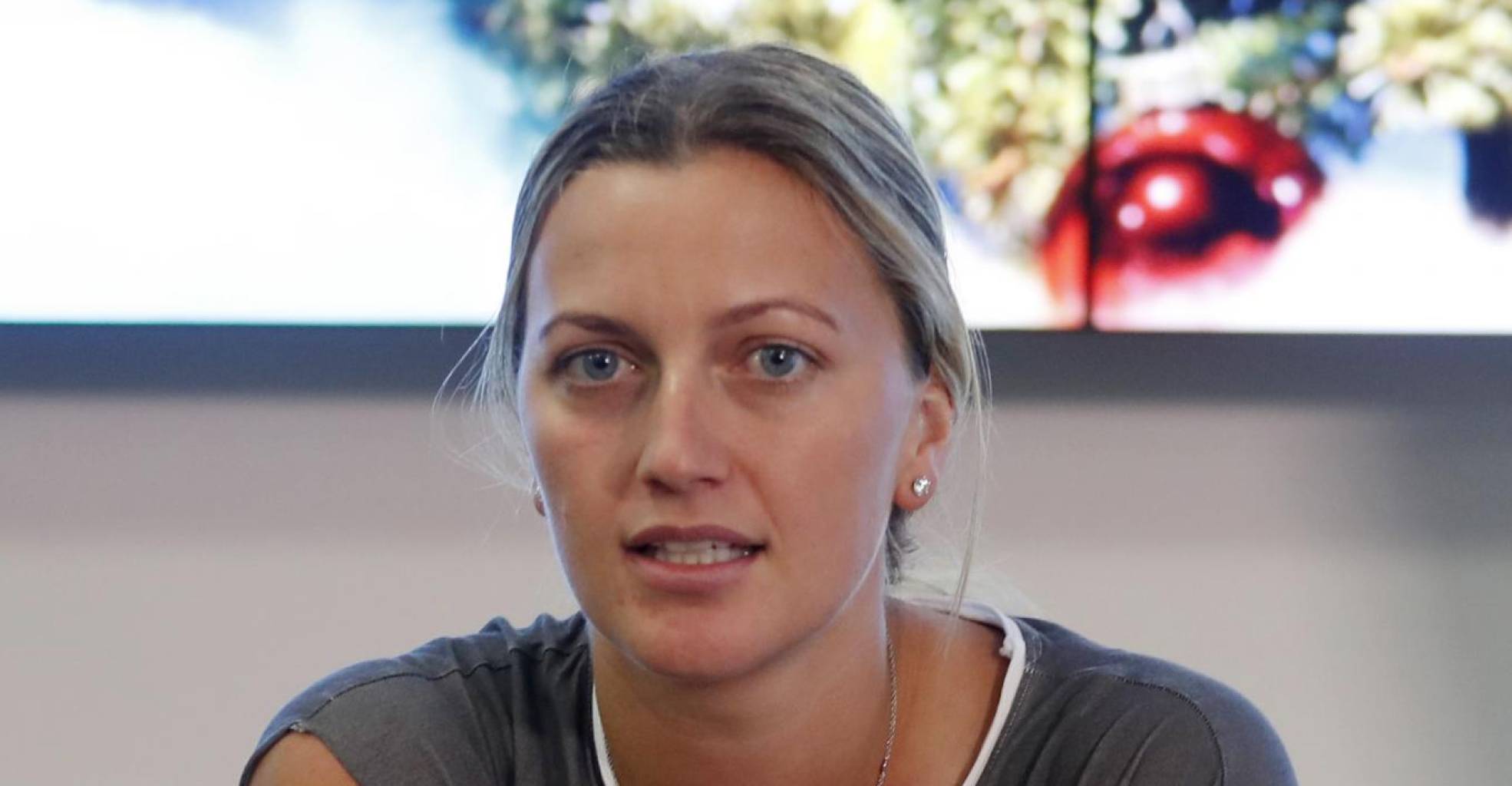 An appeals court in the Czech Republic ratified the guilty ruling that a minor court declared against the man who stabbed the two-time Wimbledon champion Petra Kvitova in his residence and increased his sentence from eight to 11 years in jail.

The regional court in the city of Brno in March that Radim Zondra caused Kvitova serious injuries in December 2016 by assaulting him in his apartment in Prostejov.

The prosecutor asked for 12 years in jail for Zondra, who pleaded not guilty and appealed. The prosecutor also appealed and the Supreme Court in the city of Olomouc ruled on Wednesday an 11-year jail sentence against Zondra.

The ruling is final. Kvitova had to be operated for the wounds suffered in the left hand. The tennis player required five months to recover.

Kvitova is playing the Brisbane tournament this week, preparing for the Australian Open, where he reached the final last year.