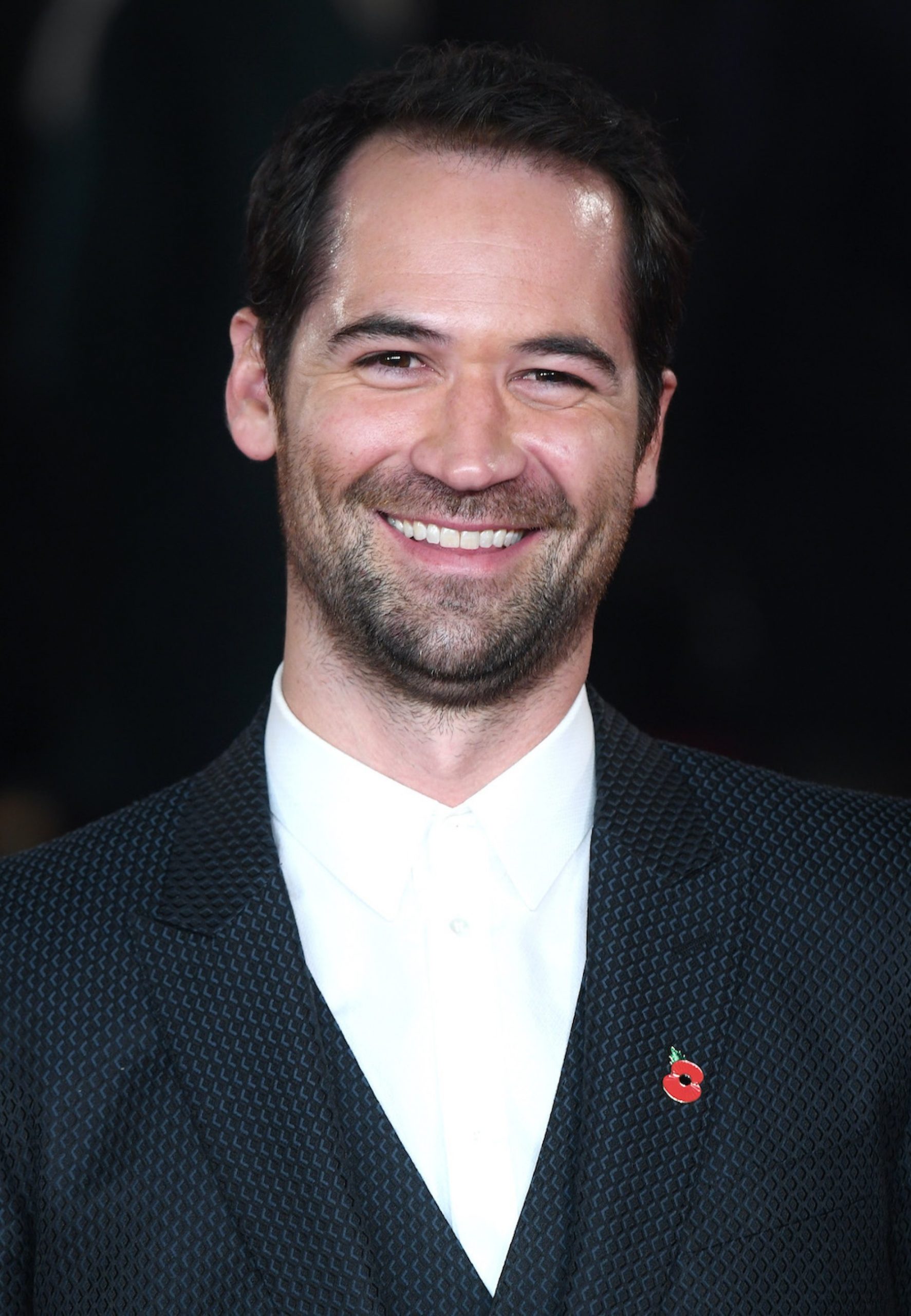 Mexican pride! The man from Guadalajara Manuel García Rulfo will be the star of the new Netflix series

The Mexican Manuel García Rulfo, who has made a career in Hollywood with hits such as The seven magnificents, Goliath and Murder on the Orient Express, will star in a new Netflix series: The Lincoln Lawyer.

According to the portal VarietyIn this series, Manu will play Mickey Haller, a Los Angeles attorney who serves clients and cases from the back seat of a Lincoln Town Car.

Originally the series was going to be produced by CBS, it even featured the pilot last year, but finally, in May, it decided not to go ahead with the project.

Now that Netflix has picked it up, Lincoln Lawyer It will keep its executive producer and showrunner, but the cast will be totally different and will be headed by Manuel García Rulfo.

The series is based on the book franchise of the same name written by Michael Connelly (who will also executive produce the series) and, according to Variety

, the first season will address the second book, “The Brass Verdict.”

In the story, another lawyer, Jerry Vincent, is murdered, so Haller inherits his latest case: the defense of a man accused of killing his wife and her lover. But things get complicated because apparently, Jerry’s killer is now going for Haller.

Michael Connelly is happy that his novel is becoming a TV series produced by Netflix. “I am delighted to call Netflix our home. And I’m excited to bring this rich, multi-layered story, full of intriguing characters and unresolved mysteries, to millions of viewers, both old and new fans around the world, ”Connelly said in a statement he received. Variety.

If the name The Lincoln Lawyer It sounds familiar to you because Matthew McConaughey has already played it in movies, just in a 2011 movie that had the same name and that worldwide grossed almost 87 million dollars.