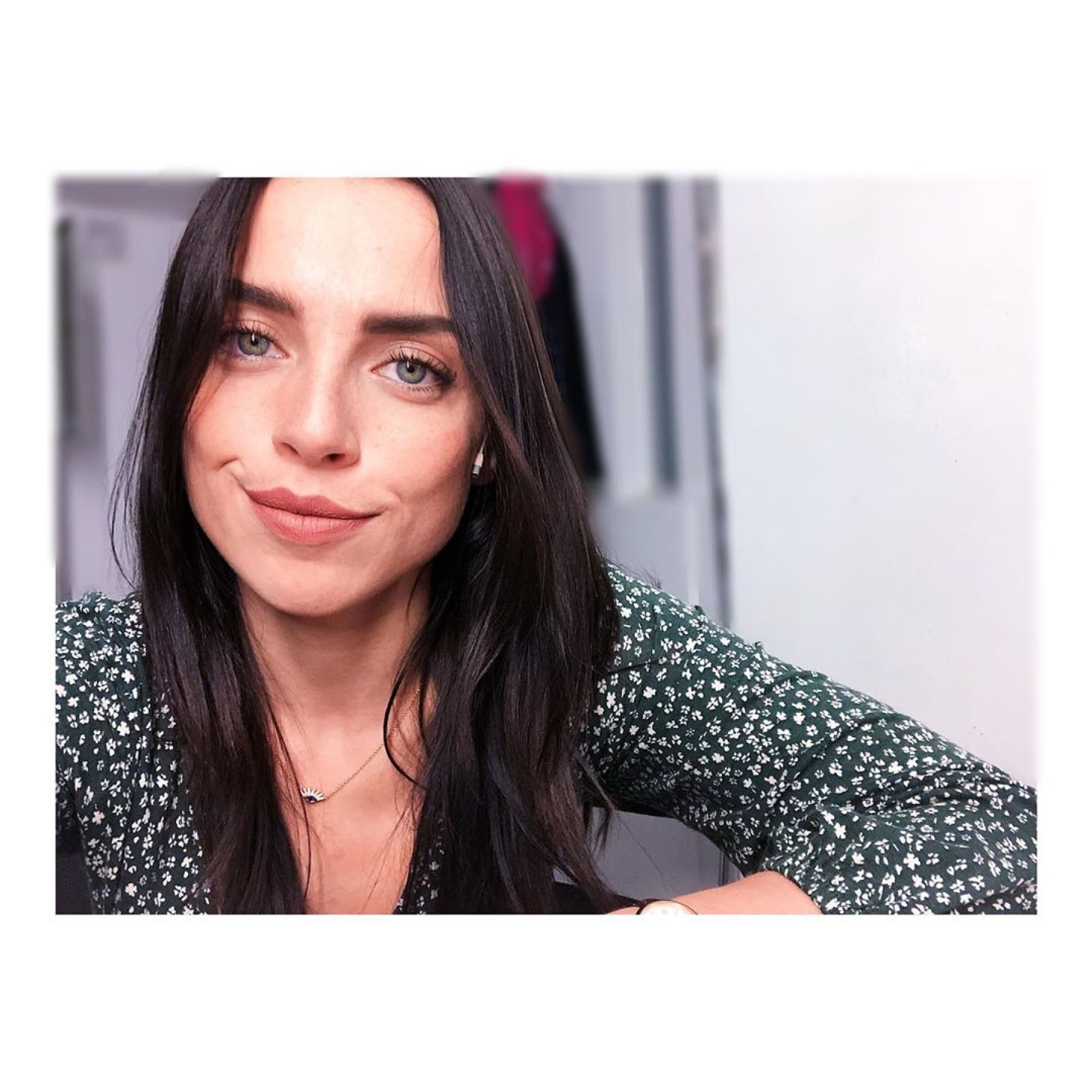 The actress shared what are the things in which she identifies with Violeta, her character in the staging that has just turned 100 performances.

About the hundred representations of the staging Perfect Unknownthe actress Marcela Guirardo I talk with Who about all the emotions he has experienced in the work, as well as what he thinks of current love, which may be full of the technological noise generated by social networks and new ways of communicating.

About her character, Marcela acknowledged feeling very identified, in the play she gives life to Violeta, a young woman in love with a young marriage who throughout the work discovers that she does not know so well the man she recently married and with whom, apparently everything was going well.

“The truth is that on a personal level I share many similarities with Violeta, I think we both lived something very similar recently and, without going into details, the experience with this role becomes cathartic,” the actress shared; Above all that he probably does not like much about the personality he represents, he said that “before I thought that she was submissive and that her calm personality was that, submission, however, is more a wave of freedom, of being a woman that is recognized free and from there she may not react in a very reactive way to jealousy or reproaches. ”

On the way in which we currently relate and the consequences that this can bring to our lives, Marcela confessed to feeling and sharing the burden that exists in the face of social pressures that are often fostered by technology.

“Many times society plays a decisive role in a relationship, you get married and immediately ask about the children, or if a couple lasts a long time together is immediately applauded or on the contrary, brief relationships are seen as a failure, without thinking in what is behind and what really matters in a couple such as growth, maturity and those things that do determine the success or failure of love, ”he shared.

On the cast and the way in which the work has been developed, Marcela, who has participated in series such as I am your fan, said she felt very grateful for the synergy she has formed with her cast mates.

“The truth has always been very lucky with my cast partners either in the movies or the works in which I participate because there is always a lot of good vibes and that makes it easy for everything to go well, fast and in a good way.”

Having more than one film version, Guirardo invites the audience to live the experience of the play to have a much better appreciation of the central approach of the play, which addresses the relationships of a group of friends than as a game , improvises a dynamic in which everyone should read their messages and answer their calls on the speaker, unleashing a series of sentimental entanglements.