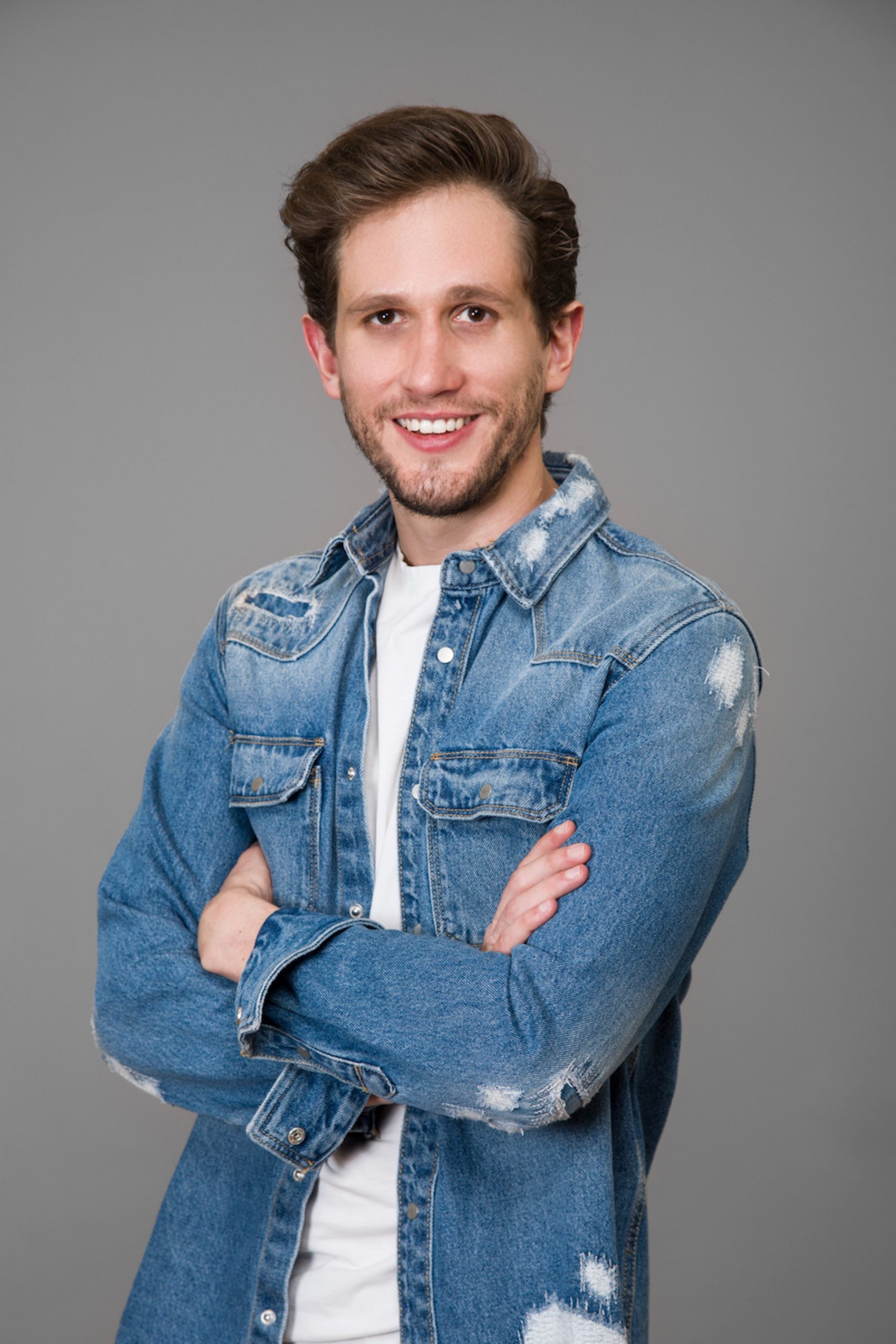 Far from the scandals that have surrounded his family one of the five grandchildren that the Mexican comedian had tells us about his career as an actor.

Mario Moreno del Moral, one of the grandchildren of Mario Moreno CantinflasHe has had a hard time in his life: he didn’t have a good relationship with his dad (Mario Moreno Ivanova, only child of the comedian); one of his stepbrothers passed away at age 22 Under suspicious circumstances and his other two stepbrothers spent time in a rehabilitation clinic because of their addiction problems.

And although adversity has been present throughout its existence, it has not been an impediment to their personal and professional development, he tells us in an exclusive interview.

The actor, who began his career at age seven, is about to travel to Malaga, Spain, to present the film Fractal (from the filmmaker Mariana Gonzalez) in which he participates and who has it very excited.

The movie tells us Mario, touches very current issues in our society: disappearances and feminist movements.

“A group of four friends go out on a night out. They are in a despues de and in a moment one of the friends disappears. Then start this journey throughout the city to find out what happened to it, “he said. Brown.

For Mario following in the footsteps of his famous grandfather was natural, because since he has reason he was surrounded by the magic of the scenarios, cameras and interesting people close to Cantinflas.

“I loved this all my life. From a very young age my mother took me to the movies, to the theater and I saw something there that excited me a lot. I started little by little. As a child I made novels, theater,” explained the actor.

Does it weigh to call you Mario Moreno?, we ask the actor, who says that carrying this identity in tow has not been easy. “I started very young and it has not been easy. It is a race of perseverance, of knocking on many doors. People think that by having a name or being related to someone in the middle they will open the doors and in my case it has not been So.

“It has been a process like everyone’s: suddenly there are blows of luck and suddenly you keep looking. I am looking for my own way and what I least want to do is hang on anyone’s name,” he said.