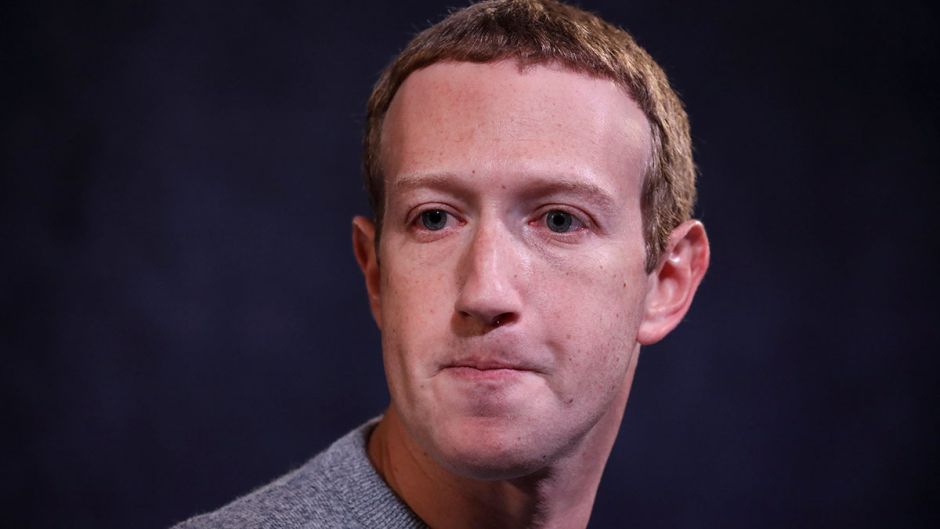 Facebook shares fell just over 6%, which affected the fortune of its founder

It is expected that this 2020, the company will have great profits by advertising the elections.

After the company published its earnings for the fourth quarter of 2019, which, in fact, exceeded analyst expectations, Facebook shares fell more than 6% because it had a sharp increase in its expenses throughout the year. Last year, according to Forbes.

The company reported that revenues increased to $ 21.1 billion, exceeding the forecasts of the financial data collection company, Refinitiv. Also, net income reached $ 7.3 billion. In other words, it rose by 7%.

Although these numbers are good, investors were not pleased to learn that Facebook’s expenses increased by 34% compared to the fourth quarter of 2018, because its workforce increased to almost 45,000 employees.

This last data caused the actions to collapse, which caused the CEO, Mark Zuckerberg, to lose more than $ 5,000 million of his net worth. This means that now his personal fortune went from $ 82,000 million to $ 77,000 million.

Remember that Zuckerberg’s fortune is closely related to the value of his company’s shares, since he owns a good amount of them.

In spite of this fall in its actions, it is expected that this 2020 the company will have great profits because it will be an intense year for the elections. In addition, it must be remembered that advertising is one of the most important components of the Facebook business, since it raised $ 20.7 billion in this area alone in this last quarter.

The company also announced that protecting the privacy of its users will be their priority this year. “It will take time, but in the next decade I want us to build a reputation for privacy that is as strong as the reputation we already have building good and stable services,” Zuckerberg said, according to CNBC.

–You may also be interested: The 5 richest people in the history of mankind