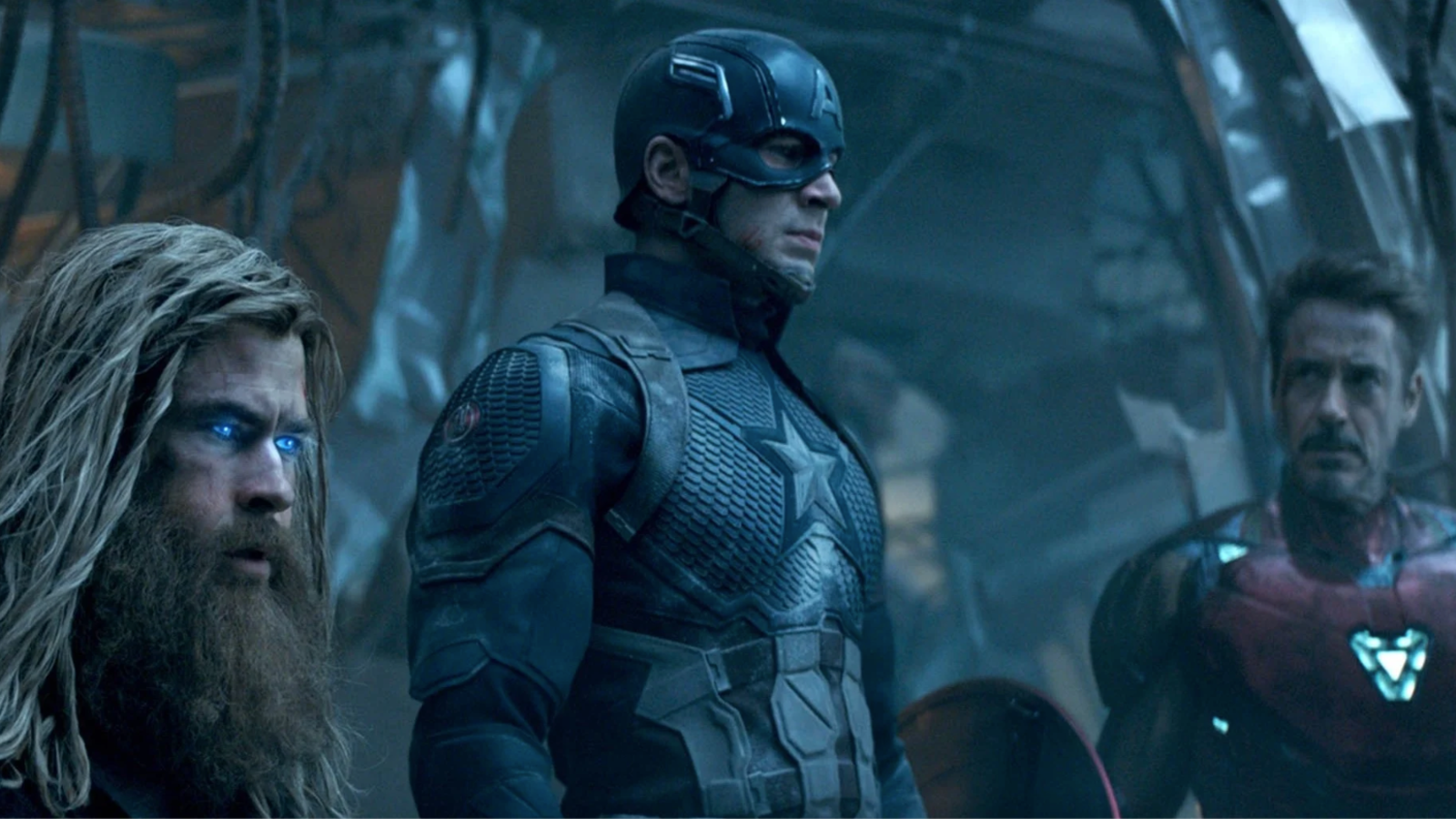 The movies and series that belong to Disney, including Marvel, Star Wars and some of Fox's content, are preparing to migrate to Disney +, the company's own streaming platform. However, Disney + will only debut in the United States and few territories this year, so Amazon has secured the rights of some films in Latin America.

The idea of ​​Disney is to collect all its gigantic and popular catalog of multimedia content in Disney + with its new original productions, but meeting this goal will take time, because Disney + will not be available worldwide until in several years. When the service debuts next November, it will only arrive in the United States, Canada, Australia and New Zealand.

That means that their series and movies may still be available on other platforms, and in the case of Latin America, many will be able to watch them on Prime Video, as long as Amazon's service is available in the country. Jeff Bezos' company has acquired streaming licenses for a batch of Disney and Marvel movies in Brazil, Mexico and other Latin American territories, including:

Among others, along with series such as The Walking Deadm, How I Met your Mother and American Horror Story with all its seasons.

Amazon's agreement with Netflix is ​​valid until September 2020, when Disney would theoretically be preparing the launch of Disney + in Latin American territory. (via Variety)