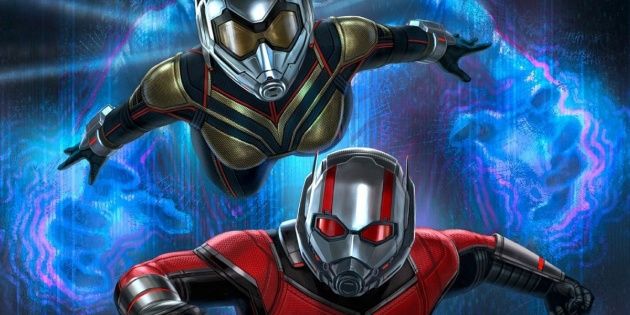 The Hollywood Reporter media, shared on the official site that it is more than likely to be able to see Peyton Reed back as the director of the third installment of Ant-man, which would be scheduled for 2022, however there is no official announcement that Confirm an exact date for the official premiere.

Reed was the director of the first two Ant-man films, where we could see the adventures of Scott Lang, which is played by the talented actor Paul Rudd, who knew how to grant a spectacular sense of humor to his character, because now With the expected phase 4 of the Marvel Cinematic Universe, this hero could be a crucial part of what is coming.

Of the above, without a doubt, because the Avengers team needs a new leader, taking into account that it could not be Spider-man, played by Tom Holland, because of the legal problems between Marvel and Sony, as well as their Plans for a third movie is all that is known about Spidey's future.

Ant-man could be the leader that Marvel is looking for for his new team of Avengers, because as we could see in the mega crossover of Endgame, his character was an important and irreplaceable part to be able to travel through time and thus recover the gems of the infinite.

Even The Wasp character did much more than another female character in the sequel to his own story, so Ant-man wouldn't be alone and we could see more of his relationship in this third installment, where we most likely know if the daughter of Scott Lang, who was not captive in the soul gem, can be part of the universe of heroes.

You may be interested: Daredevil will be in Spider-Man 3 Will he be his lawyer?

Finally Ant-man 3, could start with the production after the films of "Doctor Strange in the Multiverse of Madness" and "Thor: Love and Thunder" have finished with their entire recording schedule, the above according to close sources but without Nothing officially confirmed with Marvel.