Baltimore – Maryland on Tuesday enabled just three voting centers for an election for a legislative seat, after allowing the vote by mail due to fears of the COVID-19 pandemic.

The state board of elections sent some 484,000 ballots after Governor Larry Hogan allowed suffrage by mail to decide the successor to Rep. Elijah Cummings, who died in October.

After gazing at the footage from Wisconsin, where voters had to stand in line for hours in a primary election, Maryland officials decided to allow voting by mail.

Debates over how to balance public health risks with the democratic process of voting have proliferated across the country. Many states have postponed their primaries or other popular consultations in order to prepare to receive votes by mail, relocate voting centers, hire volunteers, and purchase disinfectants and other cleaning supplies.

Most states have been preparing to allow remote voting. Some – like Kansas, Wyoming, and Alaska – eliminated in-person voting altogether and sent ballots to everyone registered to vote.

Other states, such as Georgia and Nebraska, chose to send all registered applications to vote remotely, but not the ballots.

Such decisions cover only upcoming primary or extraordinary inquiries. It has not yet been decided whether they will rule for the November presidential and legislative elections, in which President Donald Trump is seeking reelection.

The election in Maryland was initially going to be completely remote, but it was agreed to open some centers in response to complaints that the process would prevent certain segments of the population, such as the disabled and the homeless, from participating. More than 85,000 votes have been received by post. 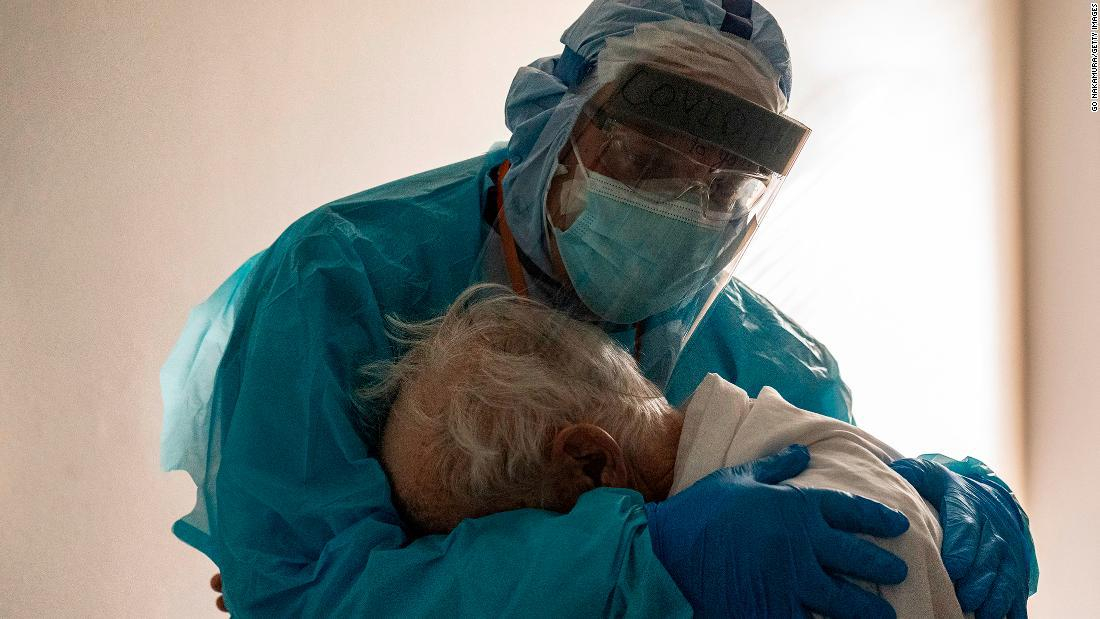 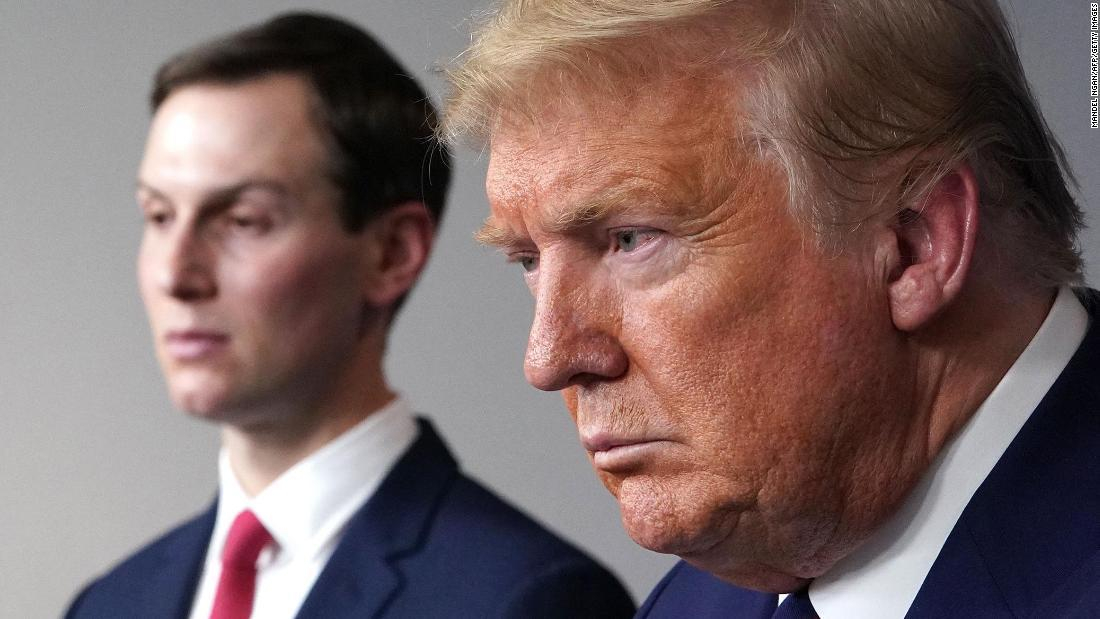 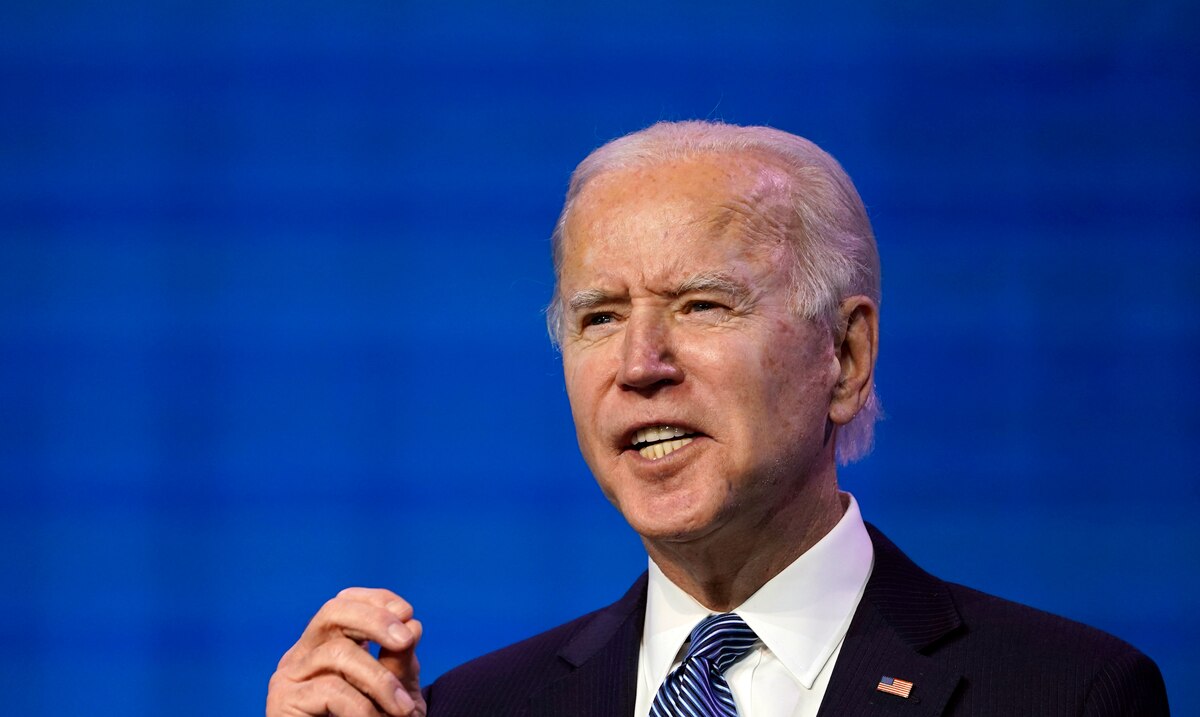 Joe Biden: “Don’t You Dare Call Them Protesters. They Were Domestic Terrorists “