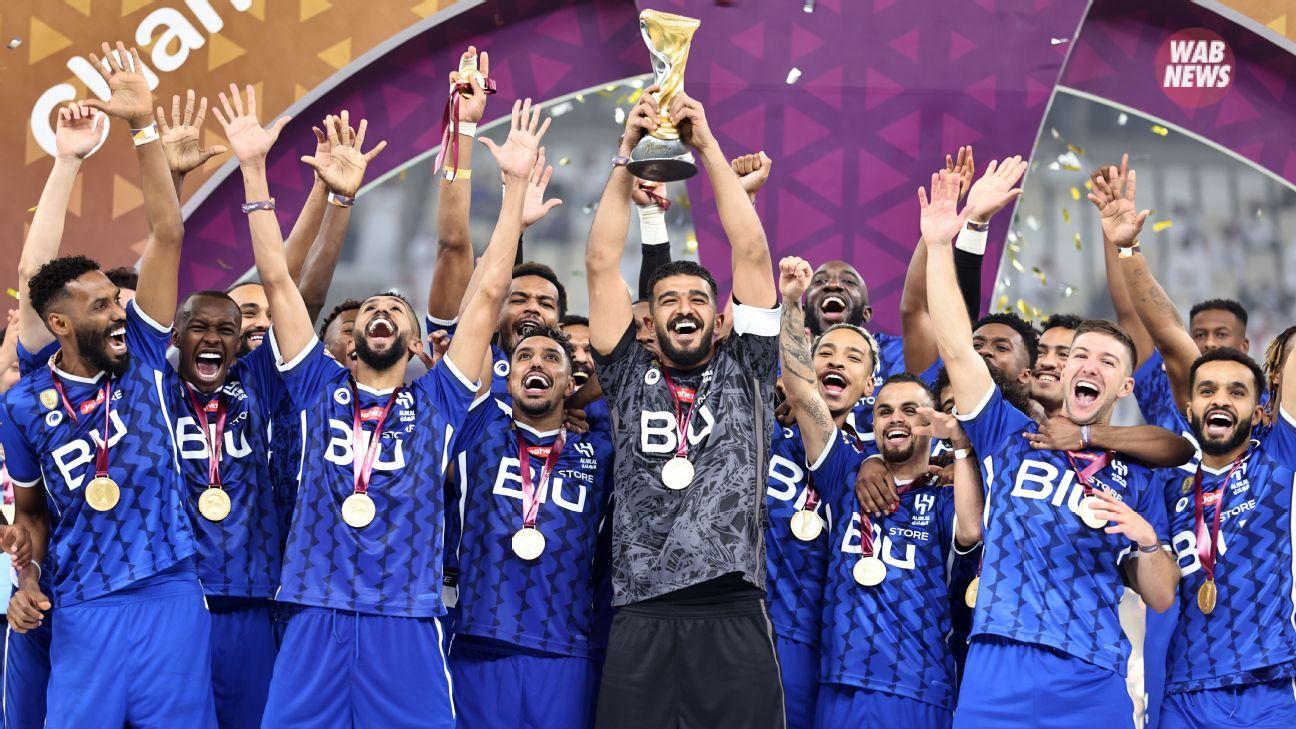 The former León and Pumas player was a teammate of eight national teams from Saudi Arabia, all with the category of figures in Al-Hilal, a reason that defines his style of play and the Arab team

Matías Britos was the teammate of a third of the total number of soccer players that make up the Saudi Arabian National Team in this World Cup, during his time at Al-Hilal of the Arab League, between 2017 and 2018.

That is why Matías Britos knows Arab soccer closely and detects where the Mexican National Team could take advantage of this Wednesday, to get a result with which they can aspire to pass the first round in Qatar 2022.

The former forward who went through León and Pumas in Mexico, had eight players from the current Saudi national team as teammates, including Mohammed Al Burayk, Salman Al-Faraj and Yasser Al-Shahrani, who left the World Cup injured to undergo surgery in his homeland.

In this sense, he assured ESPN that today he sees them as “more mature”, although Britos also broke down Saudi Arabia’s weaknesses.

“Arab soccer stands out for being very happy, with little tactical discipline, but with a lot of joy, a lot of dynamics, goal intentions,” he said, but stressed that “at the national team level, I have noticed that they are a little disordered tactically; They leave a lot of space and are conceding a lot of goals”.

The former León and Pumas player was a teammate of eight national teams from Saudi Arabia, all with the category of figures in Al-Hilal, a reason that defines his style of play and the Arab team. GettyImages

He said that although under the leadership of Hervé Renard they have improved a lot since the World Cup qualifiers, “mainly against Argentina, where they let loose and showed many qualities”, they tend to fail tactically.

“What they lack is tactical, and for a moment, in association football. As in the local league they often make a difference individually and are figures in their team, they tend to play individually and not collectively. This fails them , for example, in the World Cup, where the competition is much greater”.

Matías Britos explained that, “based on what I experienced, I think that Arabia lacked international experience; I think that by playing the Asian Cup and qualifying rounds in Asia, the player with good conditions stays playing in his country, because economically it helps him, Well, in that aspect they are very good and also, they are figures in the selection”.

“Individually, the Arab has great potential, but not going to play European football, perhaps it does not allow him to transcend a little more,” he established.

Matías Britos said that if “Los Halcones Verdes” come out to play this Wednesday at the Lusail Stadium as they did against Albiceleste, “with a good tactical stand and generating play, they can calmly play a great game for Mexico.”

However, he pointed out that the disadvantage they may have against the tricolor “is that they have a very good game in the midfield and can stop the ball for them, give them good circulation. Arabia has to run after the ball, which they are not accustomed, because they are all figures in their teams”.

“With Argentina they made up for it by shrinking or pressing in midfield and leaving their rivals out of place; as long as they play like they did against Argentina, they have the potential to advance in the World Cup, because physically they are very good.”

“MEXICO SHOULD DEPLOY AN OFFENSIVE SOCCER”

Matías Britos worked in Liga MX for almost eight years, with the following squads: León, Pumas, Querétaro and Correcaminos, which is why he also let his feelings emerge regarding the possibilities of the Mexican National Team in the World Cup.

“Mexico, I think it has more virtues to be able to hurt them, because they already have international friction and a friction in this type of competition,” he said.

He also stated: “Mexico has to play an offensive and aggressive game, stifle the exit of Saudi Arabia, which can make mistakes for the same reason, because although it tries to play out, its players are not used to the pressure that Mexico can do to them. , with the people who are dynamic players”.

Matías Britos said that the Mexican team “has lacked a little more on offense, and they have the quality to win this game and to improve, especially in the image they have up to now.” 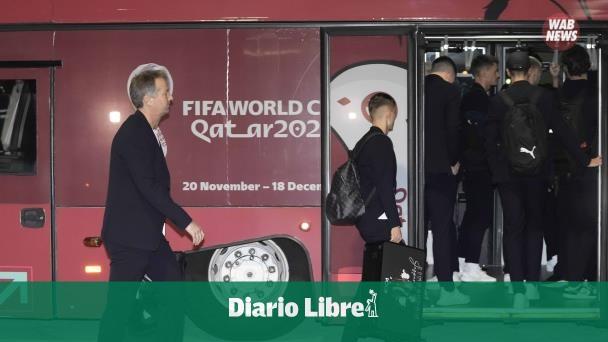 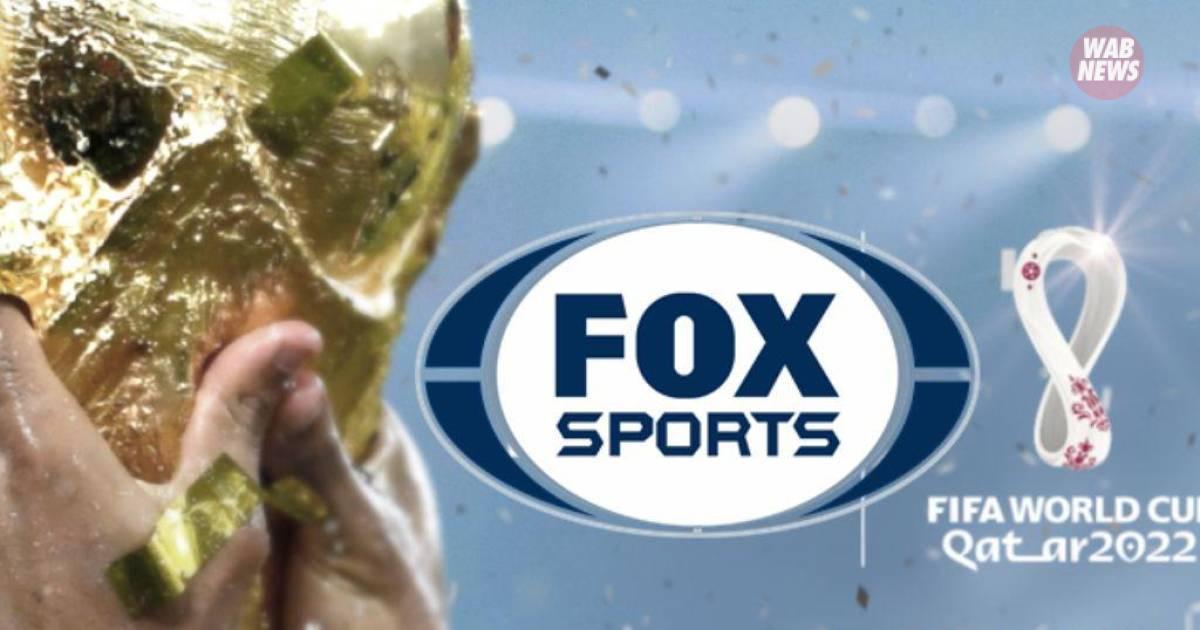 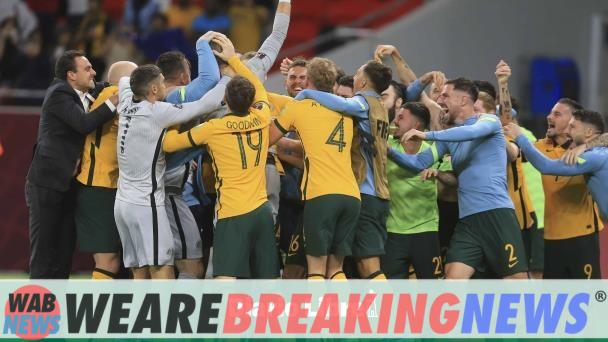 This Will Be Australia’s Stay At The Qatar World Cup