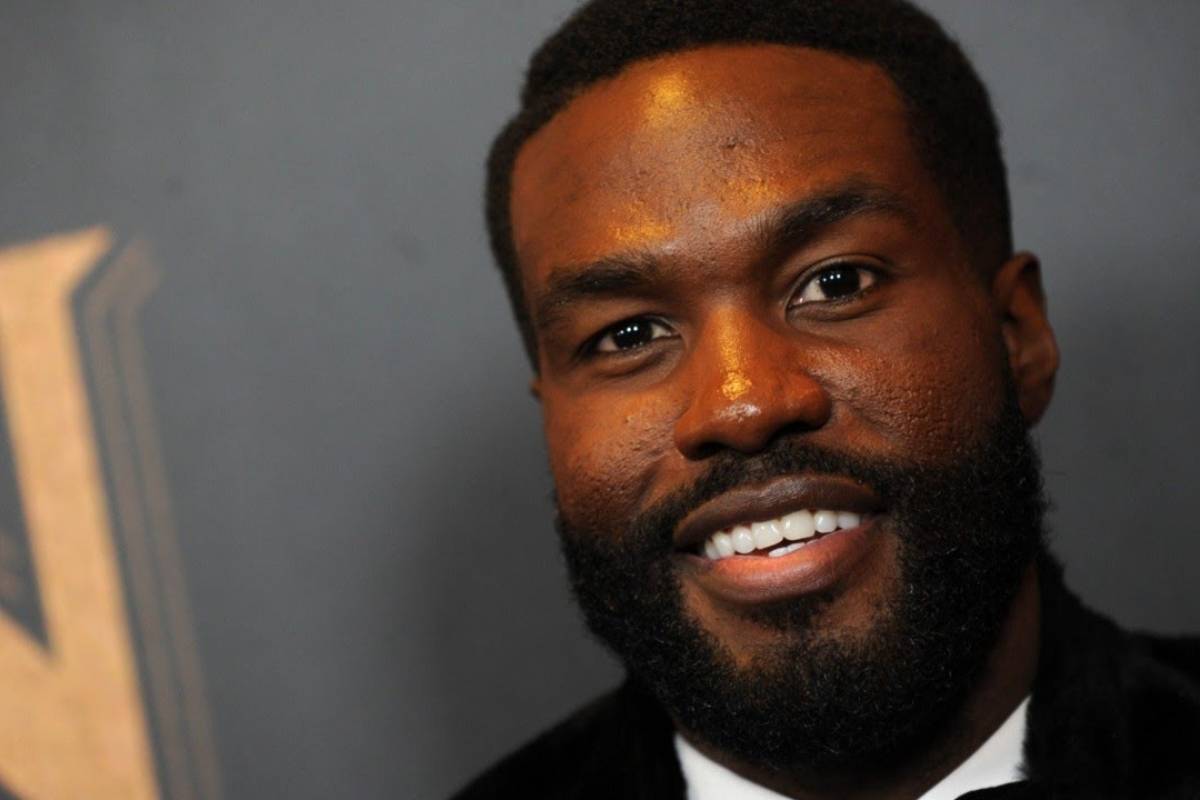 Matrix 4 has already tied to one of its protagonists: it is Yahya Abdul Mateen, who will cause a furor in Aquaman. Wow

An important confirmation has Matrix 4, since according to exclusive information shared by Variety, director Lana Wachowski already h as one of her important protagonists.

This is the main actor of “Aquaman”: Yahya Abdul Mateen, who would share roles with Keanu Reeves and Carrie-Anne Moss.

The details of the plot are currently unknown and, although it was rumored that a young Morpheus could appear in the film, sources close to the film would not confirm the specific role of Abdul-Mateen, says the US site.

Other important roles of the new Matrix signing

Yahya Abdul Mateen was also the father of Lupita Nyong’o in the success of Jordan Peele “Us” and had a leading role in an episode of “Black Mirror”.

It will now appear on HBO’s “Watchmen” and will also be in the movie “Candyman.”