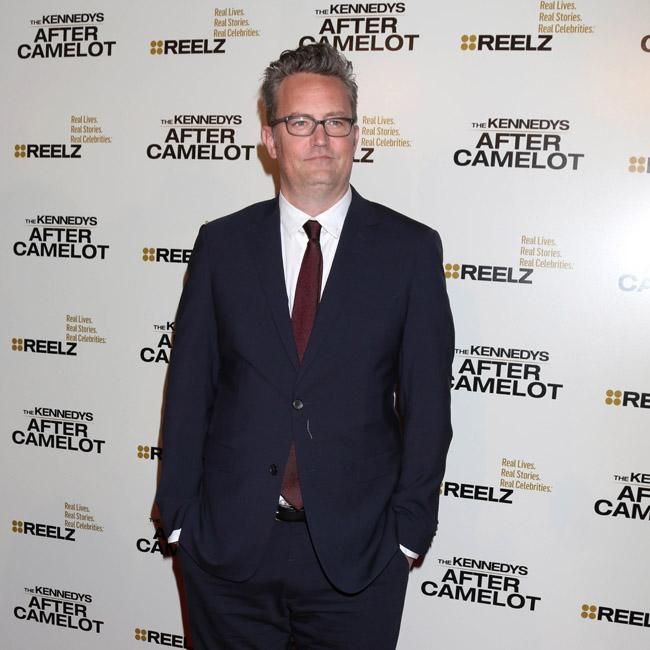 The six protagonists of ‘Friends’ can finally say that they are also friends in social networks, and not only in fiction and in real life. Matthew Perry, the unforgettable Chandler Bing, was the last one left to join the Instagram social network after Jennifer Aniston debuted all the way up on that platform in October of last year, and now he’s encouraged to finally take that step with help from his other co-star, Lisa Kudrow, who has been in charge of announcing to all his followers that they can follow him at @ mattyperry4. “Finally. Good! I can’t believe what my eyes see, MY EYES,” he wrote the actress with an old image of the two, paraphrasing one of the funniest moments of her character. “Welcome to Instagram,” he added with the hashtag #friends forever. In his case, the newcomer has not yet shared any snapshots on his profile, although it will be very difficult for him to overcome the legendary selfie with which Jennifer premiered his, in which Matthew and she posed with Lisa, Courteney Cox, Matt LeBlanc and David Schwimmer and gave rise to endless rumors that this meeting could be the prelude to another on the small screen. At the moment it is only known that The HBO Max subscription service – still to be released – began the negotiations months ago to try to specify the details of a special, that would not even have a script and that has now been paralyzed because of the differences between the salary that the actors demand and what the Warner Bros. studios – project producers – are willing to offer.
SEARCH FOR MORE