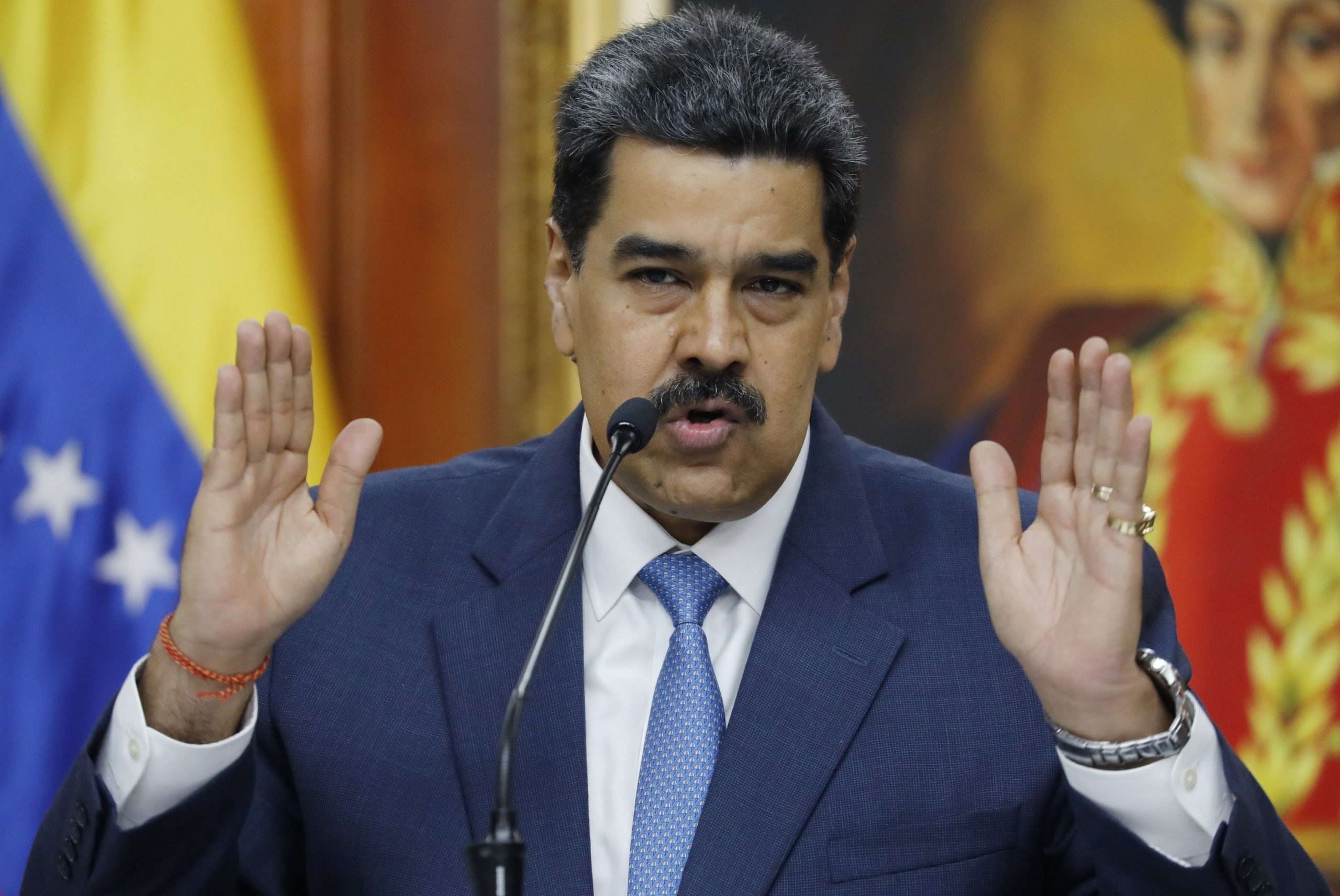 CARACAS (AP) – In Venezuela, where dozens of children die due to a shortage of medicines and the poor majority have difficulty calming their children’s hunger, Nicolás Maduro’s exhortation to women to have several children caused controversy.

“May God bless you for having given the country six boys and girls,” Maduro told a woman who attended a televised government act on Tuesday that praised a social program that promotes natural childbirth.

“To give birth, then to give birth, all women to have six children, all. Let the country grow! ”, The president added in the celebration on the occasion of Women’s Day, on March 8.

The comment was criticized by human rights activists and others who daily face the task of feeding, dressing, having a home and taking care of their children’s health.

“We totally disagree with Maduro’s opinion regarding stimulating or recognizing the value that women have for their ability to procreate and have children and not for what is worth as a citizen,” said Oscar Misle, direc tor of CECODAP, an organization that works in the promotion and defense of the human rights of children and adolescents.

According to the United Nations, more than 4.5 million Venezuelans have been forced to leave the country since 2015.

“Does (Maduro) not know that many children are going hungry? That they die because they are not treated in hospitals? You have to be very cynical to ask, so that we have six children, ”said Magdalena de Machado, a 32-year-old housewife and a mother of two from a street market.

“Only two days a week can we serve some meat and chicken. For years we delayed having children, we had them when we thought we were better; but in the last year we buy less food every time. I don’t know how we are going to do if this goes from bad to worse, ”he said.

In the midst of a growing social and economic crisis, women and children are among the most affected. Despite promises from the Maduro government to provide all women with access to family planning and protect children, recent studies indicate that the deterioration in maternal and child care is deepening. Contraceptives are also scarce.

According to a survey published recently by the United Nations World Food Program (WFP), one in three Venezuelans has difficulty putting enough nutrients on the table due to the severe economic contraction and its long political crisis.

A total of 9.3 million people – almost a third of the population – suffer from moderate or severe food insecurity, WFP said in its report. Food insecurity is defined as the inability of a person to obtain basic dietary requirements.

A Humans Rights Watch report in collaboration with the Johns Hopkins Bloomberg School of Public Health concluded last year that the health system in Venezuela is “totally collapsed.” He mentioned the increasing levels of maternal and infant mortality, the spread of vaccine-preventable diseases and high levels of child malnutrition.