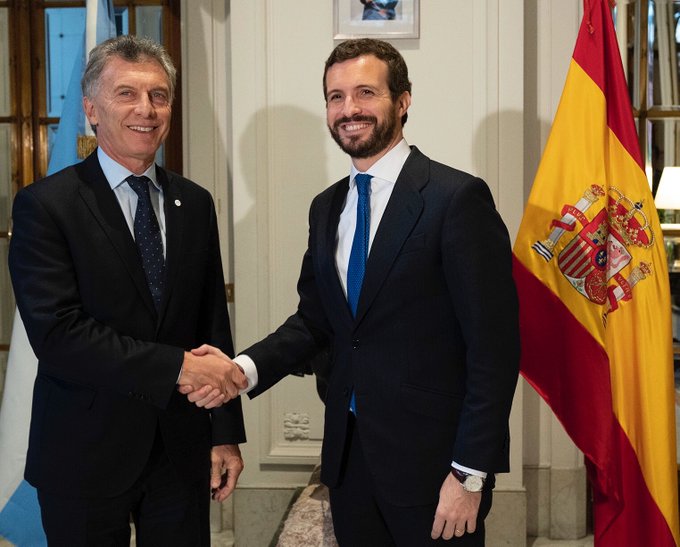 We are seven days away from the presidential transfer between Mauricio Macri and Alberto Fernández. It will be held at the National Congress on December 10. Once Fernandez sits in the armchair of Bernardino Rivadavia he will have several challenges. In the ‘Desafío’ program of C5N, they analyzed the objectives that Alberto Fernández will have at the international level.

"We are moving from a unipolar world to a multipolar world," said the former chancellor. "This has the obvious case of China and the United States, but it is not so defined that it is a world of two," Taiana added. Among the other countries that can join this "world," the former National official mentioned India "that has its strength," and "Russia is always present."

In this sense, Jorge Taiana said that "the dispute between the US and China is for the technological tip." However, the former Chancellor clarified that "there is also" a geopolitical and maritime contest. " Last week, the Asian country was enraged at the two projects to protect human rights in Hong Kong promulgated by the US and warned that these measures undermined cooperation with Washington.

"Argentina has to balance letters and negotiations," said the former Foreign Minister. Along these lines, Taiana considered that “what there is is a backward movement in the integrated impulse”, because both “the government of [Michel] Temer, [Jair] Bolsonaro and [Mauricio] Macri were de-integrators”. "What is clear is that the US is entering an election and will not give great offers," said Jorge Taiana.

"The region is seeing the disenchantment of popular sectors," said the former foreign minister about social outbursts. "The middle class, which are made up of young people, who feel disappointed," said the former Foreign Minister. "This is seen here but also in other parts of the world," said Taiana. "This is a world that has a lot of violence in several parts," he closed.