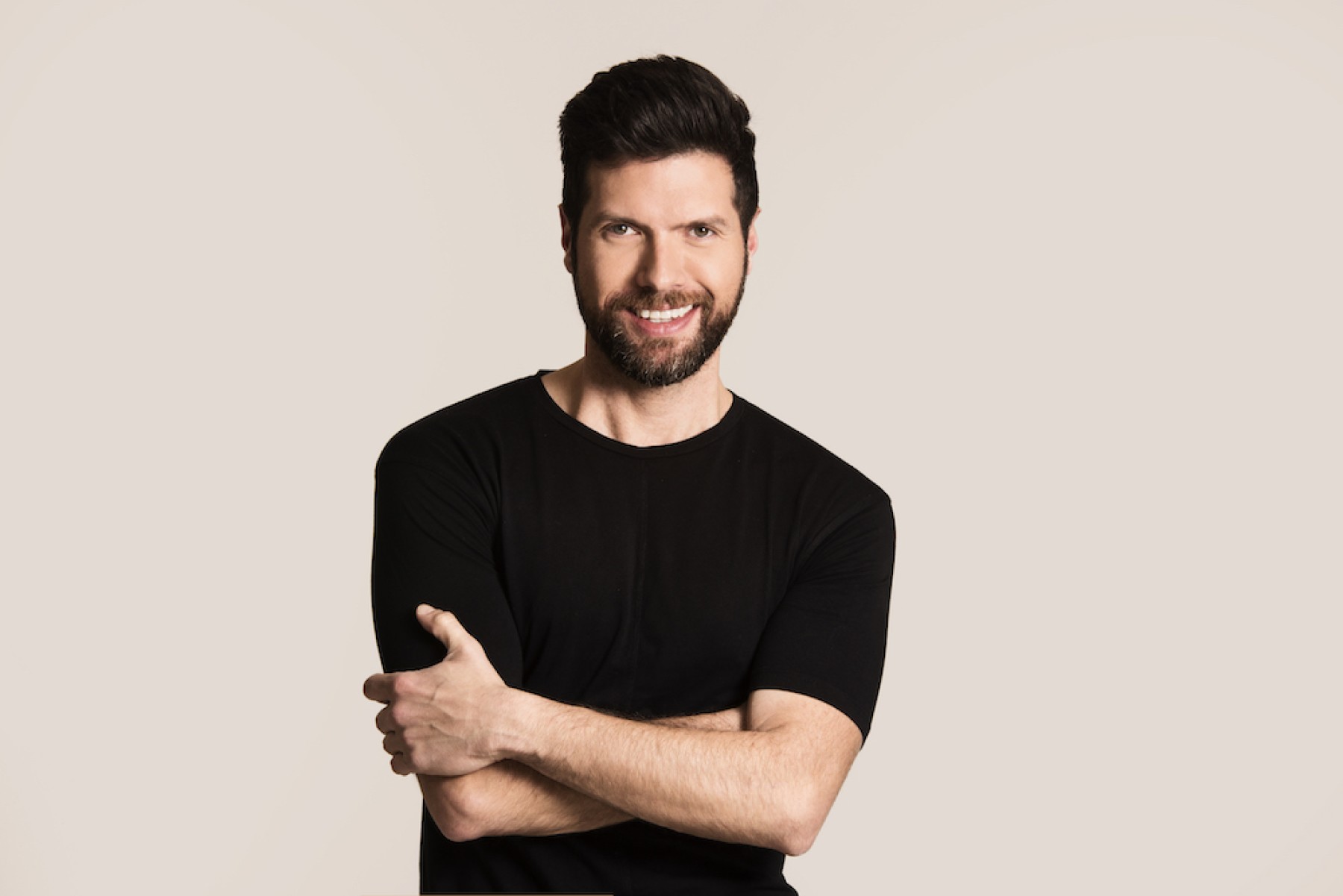 After beating cancer four times, the royal actor debuts with his right foot in the play ‘Unmasked’, by Andrew Lloyd Webber and celebrates 20 years of artistic career

If your life could be compared to a play, Mauricio Martínez is in the second act: in Mexico they already know him, he has defeated cancer four times and he went to the United States to star in musicals like Children of Salt and On your feet.

Fortunately, after all these achievements, his story has not ended there and after an intermission, Mauricio return to the stage, but now to star Unmasked, a new musical that tells the life of one of the most important theatrical authors of our time: Andrew Lloyd Webber.

Mauricio He came to this musical like everyone else, that is, thanks to an audition he was invited to and after several callbacks his moment came: sing before his own Lloyd Webber. The actor says that on the outside he was very professional and equanimous, but on the inside, the 15-year-old boy who lives in him, could not of the emotion of being face to face with his idol.

“They invited me to audition last year and I did it. They called me back and called until I met him. They asked me to sing a song of Jesus Christ Super Star (Gethsemane). I sang it in Spanish, liked it a lot, stopped and on the piano I started to assemble the English version, I sang it and they offered me the character, to be one of the protagonists. “

“It helped me to have been so close to Emilio Estefan when interpreting it in On your feet and Gloria Estefan, so as not to get so nervous about having an idol like Andrew Lloyd Webber, knowing how to handle those emotions they feel by having someone so important so close by directing you, vocalizing you, giving you advice on how to breathe. But inside of me, my 15-year-old boy, my nerdy puberto who sang The Phantom of the Opera every day of course he was going crazy, ”he told Who.

curiously Unmasked arrives at a very important time to Mauricio Martínez On a personal and professional level, he is celebrating two things, to begin with, his 20-year career.

“After being in On your feet I thought I couldn’t be in something bigger and suddenly there I am with Andrew Lloyd Webber, telling the story of his life. It’s a dream come true, it’s like an award for so many years of effort, dreams and not taking your finger off the line. ”

“I came to New York with a scholarship, no money, literally with one hand in front and the other behind and wanting to eat the world. Life gave me lessons, it has given me hurdles that thank God they didn’t kill me. As a kid I was focused on the dream and now I realize that I am the adult who is living the dream. “