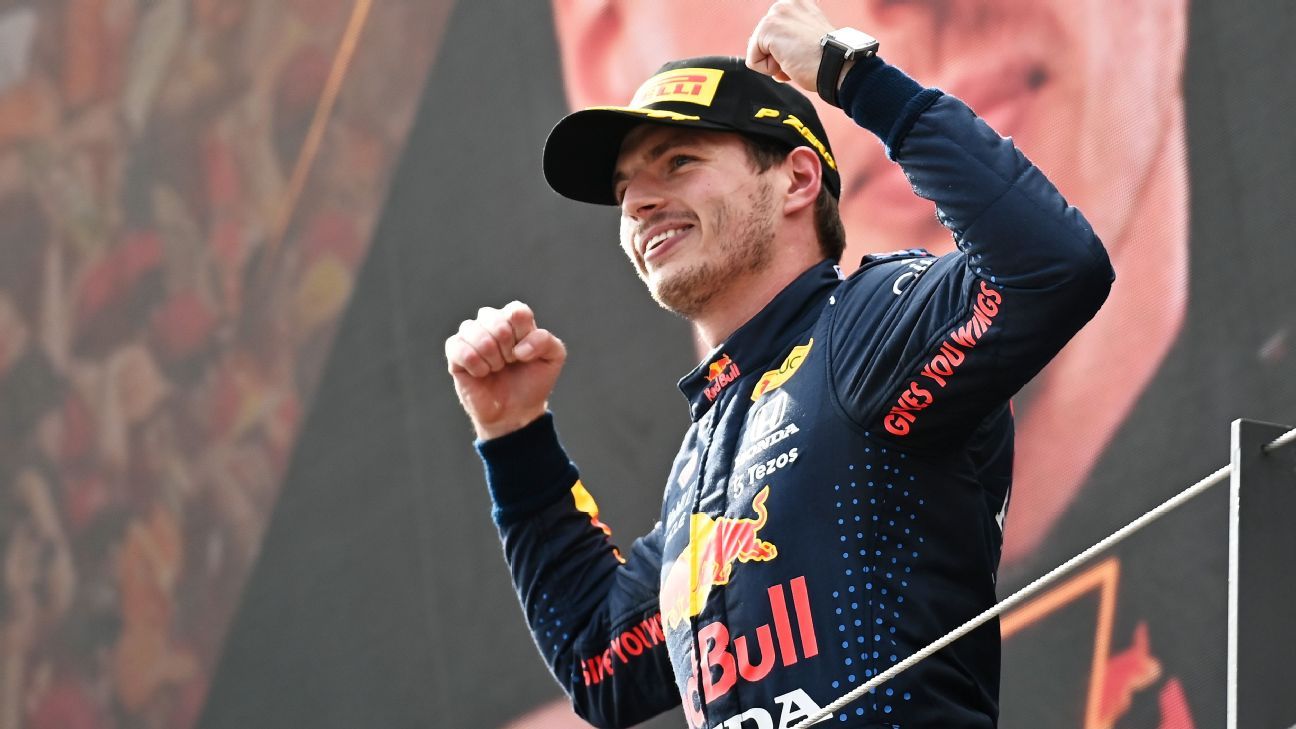 The Dutch Max Verstappen (Red Bull) further strengthened his leadership in the Formula One World Championship by winning the Austrian Grand Prix this Sunday, the ninth of the year, at the Spielberg circuit, where the sevenfold English world champion Lewis Hamilton ( Mercedes), who seconded him in the contest, did not go beyond fourth place, ahead of the Spanish Carlos Sainz (Ferrari), while the Mexican Checo Pérez finished sixth due to a double penalty.

Verstappen achieved his fifth victory of the year, the third in a row, by winning the Red Bull Ring, his team’s circuit, ahead of Finn Valtteri Bottas (Mercedes), second this Sunday; and the Englishman Lando Norris (McLaren), who finished third.

Sainz, who completed another great race, took advantage of the two sanctions, of five seconds each, suffered by Checo Pérez, who for that reason reversed places with the Spanish and finished sixth in a race than the other Spanish, the double Asturian world champion Fernando Alonso (Alpine) finished tenth, adding an almost unexpected point.