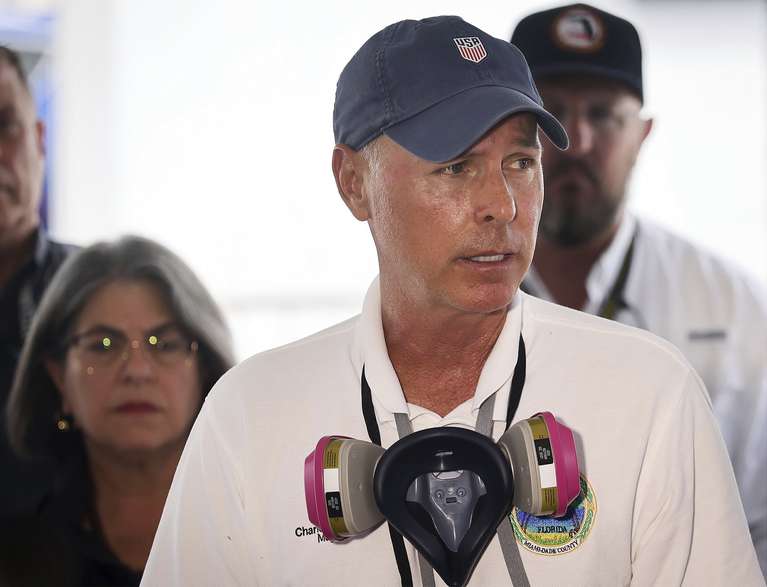 MIAMI (AP) – A Miami Beach apartment building owned by the Florida mayor where a condo collapsed in June gave its tenants 45 days to leave the building in order to complete extensive repairs.

The lease termination letter sent by Surfside City Mayor Charles Burkett says they have been waiting for the City of Miami Beach to issue permits to repair the damage caused by Hurricane Irma in 2017. He said he was hopeful that the final permit is issued imminently in order to complete the repairs to the building’s facade and the elevator.

“We regret that this work will create potentially dangerous conditions for residents,” says Burkett’s letter.

In addition, he said that the Lois Apartments building will also undergo the required inspection in advance after completing 40 years of construction, due to the collapse of Champlain Towers South. That building was in the midst of repairs to problems found on inspection for its 40 years of being built when it suddenly collapsed in the night, bringing new scrutiny to the structural integrity of buildings in the region.

Burkett told tenants that they will have to vacate the building by October 24, although they can return after the renovations are completed in a few months. He also noted that tenants who have paid their rent on time and have not caused damage to their apartments will be reimbursed for the unused rent and the security deposit.