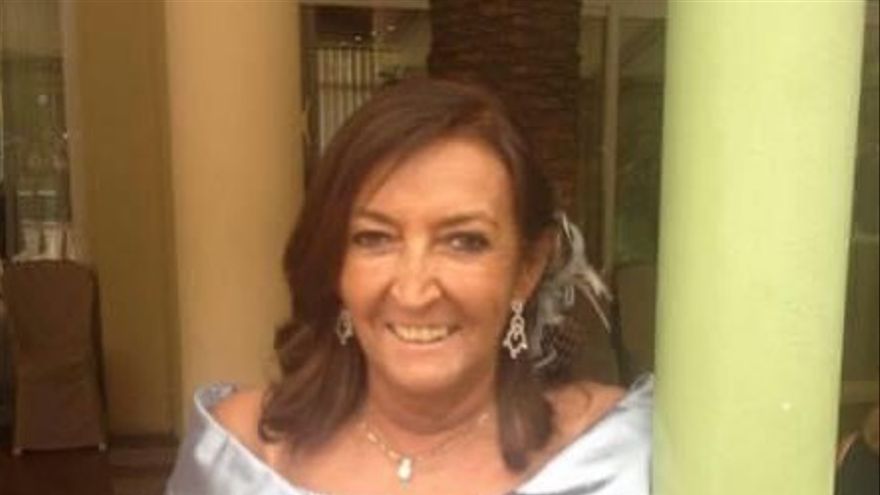 On the first day of the year, the covid pandemic has taken the life of an illustrious Valencian in the field of medicine, of the Fallas and, of retruque, of Valencia CF. Cardiologist Gracia Tormo Esplugues, who could not overcome the deterioration in health caused by the virus and who has died after spending two weeks in the ICU.

Dr. Gracia Tormo, who practiced medicine in both public and private health, had followed the vocation of her father, also Dr. Vicente Tormo, one of the great cardiologists of the city and an introducer in Spain of rehabilitation programs cardiac and president of the Spanish Society of Cardiology and of the College of Physicians of the city. In the early eighties he assumed the presidency of Valencia CF at the most critical moment of its existence. He was in charge of the club when it was miraculously saved from relegation in 1983, something that could not be reissued three years later, when he resigned shortly before relegation was consummated.

Both Gracia and her sister Emilia held, respectively, the vice-presidency and presidency of the Vicente Tormo Foundation, dedicated to the study of cardiovascular diseases.

She was also a faller on the commission of Isabel la Católica-Cirilo Amorós, of which she was in charge of the Offering. Involved in the commission since the second year of its existence, her two daughters were older and child falleras and her two sons, child presidents. “Countless good memories of the falla are linked to his person. Today sadness floods us,” the commission wrote. He was part of the historical group of it. Her husband was a classmate of some of the notable members of the commission such as Ángel Marcos, Ricardo Jiménez or Vicente Ebri.