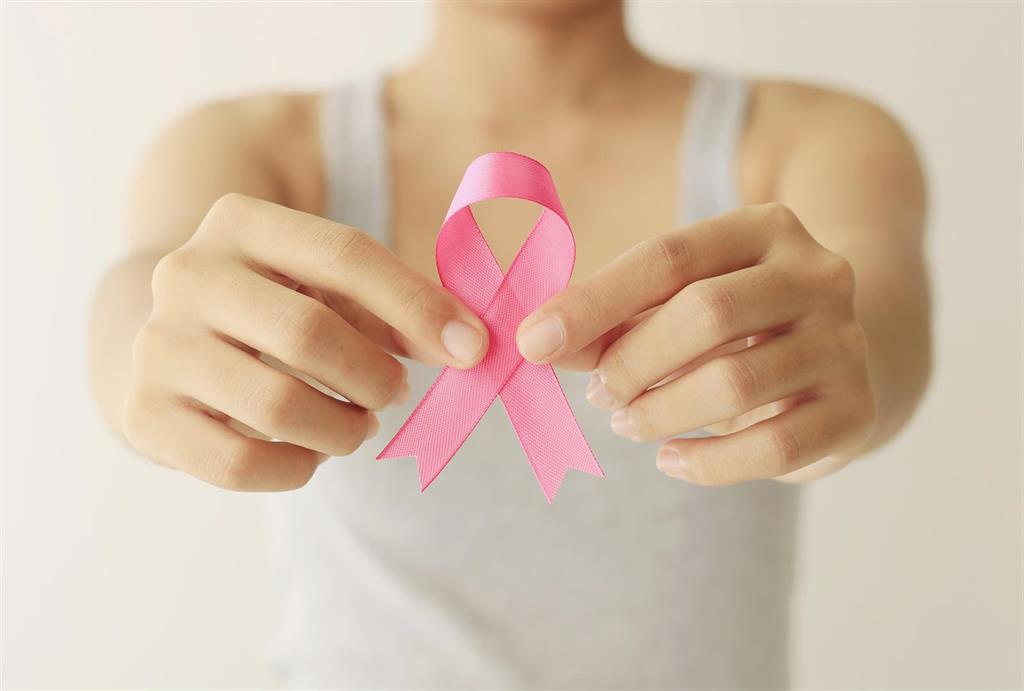 The head of the Medical Oncology Service of the Hospital La Luz, Dr. Esther Holgado, said that thanks to medicine, 60 percent of cancer cases are cured despite the fact that the remaining percentage that does not get it is still high , on the occasion of World Cancer Day that is celebrated on February 4.

The doctor has highlighted the effort made by governments, health agencies and the general population for its prevention. He also recalled that healthy lifestyle habits that eliminate tobacco, alcohol, overweight, diets low in vegetables and rich in fats or red meat or exposure to UV radiation can help prevent disease. In fact, according to the World Health Organization (WHO), adopting healthier lifestyle habits prevents up to 40 percent of the occurrence of cases of this disease.

Genetic studies help to establish if there is a clear genetic predisposition to the disease, as well as the early detecti on of cancer potential that treatments are more likely to cure. “The benefits of early detection programs are visible in their impact on breast, cervical, colorectal, prostate and even lung cancer,” said the specialist.

THE PROGRESS OF IMMUNOTHERAPY

In recent years, one of the most important advances in the treatment of cancer has been immunotherapy, a tool that has obtained results in the durations of the response to treatment and in the control of the disease.

With this type of treatment, a lower toxicity is obtained than with chemotherapy and the immune system is also acted on so that it is able to adapt to the appearance of new tumor mutations and can fight cancer. These treatments include monoclonal antibodies, vaccines and synthetic versions of immune system proteins, which help the body “recognize and attack cancer cells.”

To this is added the therapy of T cells with chimeric antigen receptors (CAR), through the genetic alteration of these cells in a laboratory so that they act against tumor cells effectively. “While some medications of this type already exist to treat certain types of blood cancers, such as leukemia and lymphoma, researchers are now exploring this therapy in other tumors,” Dr. Esther Holgado has concluded.