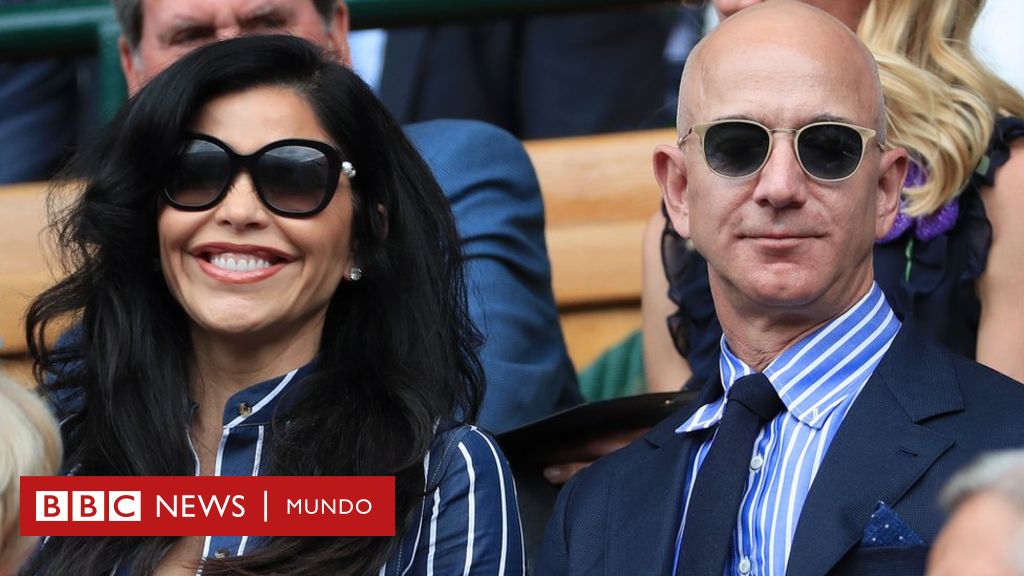 Bezos is next to Gates one of the richest men in the world.

The average value of houses in the US town of Medina is almost US $ 2.8 million.

His is the seventh richest zip code in the entire country.

Not surprisingly, there live two of the wealthiest people in the world: Bill Gates, co-founder of Microsoft, and Jeff Bezos, the majority shareholder of Amazon.

In this small quiet town and away from the hustle and bustle of Seattle (in the state of Washington, northwestern US) live about 3,000 people with an average per capita income close to US $ 190,000 a year.

Hidden between its vegetation and at the foot of Lake Washington, gigantic mansions are built with all kinds of luxuries.

The Gates' is so big and famous that it even has its own page on Wikipedia.

According to local media, it has 24 bathrooms, one for each guest that could sit for dinner in the living room, almost 100 square meters.

Medina is a town of rich people that offers an "unsurpassed" quality of life, according to its authorities.

And yet, the town is about to wreck financially.

At the moment the coffers project a deficit of US $ 500,000 for next year, which can reach US $ 3.3 million in five years if the situation does not change.

Bill Gates' house has a jetty on Lake Washington and is surrounded by leafy trees that maintains the privacy of its inhabitants.

The problem is that although the inhabitants of Medina and their properties have a high market value, the taxes levied on housing have a limit.

They can only increase 1% per year and that, for the expenses that the people have to face – police, fire, medical assistance, parks and natural areas, municipal courts, permits, etc. – is not enough.

"The total income of the city's property taxes in 2019 will be US $ 2.8 million and an increase of 1% would only generate an additional US $ 28,000 in 2020, a figure that does not cover the rising cost of services," explains the document sent to the inhabitants of Medina.

The house tax or property tax is one of the main sources of money collection for a city hall. That is why it is so important.

Medina plans to carry out a vote to raise taxes.

"It may be difficult for you to imagine that the city does not have enough income to maintain current service levels, particularly in this economy. This is because although the value of the properties continues to increase, the income of the city does not do so at the same level. ", say the authorities.

So this November, Medina organized a public vote among its neighbors to decide whether the collection is raised or some of its services are cut.

The mansion with a ballroom and movie theater in England that sold for $ 2.5

The average increase for each house is US $ 50 per month, according to calculations by the city council itself.

An acceptable figure according to the per capita income of its inhabitants, but it remains to be seen whether they voluntarily agree to pay an increase in a state with a long tradition of low taxes.