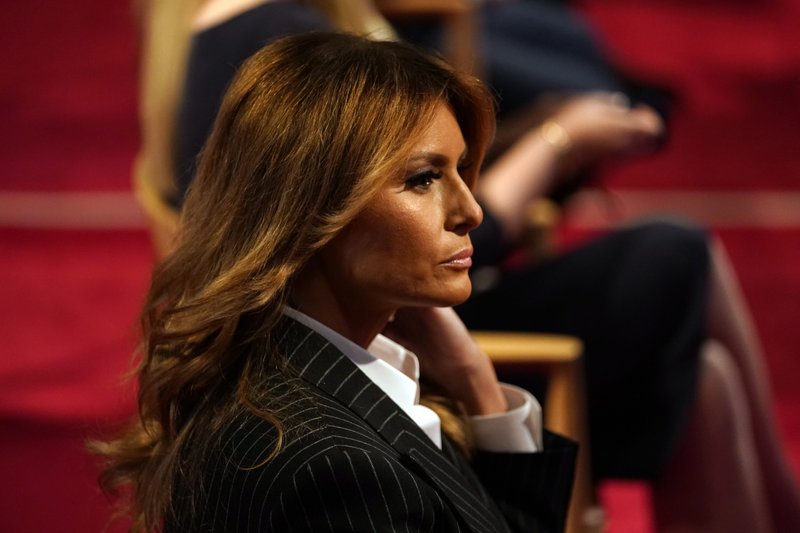 Washington – The first lady of the United States, Melania Trump, expressed her support for the care received by migrant children separated from their families in detention centers in the country, suggesting that those facilities are better than what they had at home with their parents , according to a series of recordings issued Thursday.

The tapes released by CNN television belong to Stephanie Winston Wolkoff, a former Melania Trump aide who last month published a book titled “Melania and Me: The Rise and Fall of My Friendship with the First Lady.” Now she is giving interviews to promote it and on CNN she showed some of her private conversations with Trump. In one, the first lady gave her opinion on the conditions that migrant children faced in the United States after being taken there by “coyotes.”

“Kids, they say ‘Wow, will I have my own bed? Will I sleep in bed? I’ll have a closet for my clothes. ‘ It is very sad to hear it, but they did not have any of that in their countries. They sleep on the floor ”, he stated in the extract. “They are very well cared for there. But you know, yeah, they’re not with their parents. It’s sad. But when he comes here alone or with coyotes or illegally, you know, you have to do something. “

At another point, he said some of the migrants seeking asylum in the United States received instructions on what to say. “They come and say, ‘Oh, a gang member will kill us, you know, it’s very dangerous.’ So they are allowed to stay here. “

“Some are using that phrase,” he added.

Wolkoff left the White House in February 2018 when his contract was terminated. She helped organize Trump’s inauguration and later worked for the first lady as an unpaid White House adviser.

The White House said his book was “full of falsehoods and paranoia.”

On the release of the recordings on Thursday, the first lady’s chief of staff and spokesperson, Stephanie Grisham, noted that “(Wolkoff’s) sole intention was to secretly record the first lady to sell herself and her wicked book ”.

“There is no way of knowing if these recordings have been edited and it is clear that the excerpts were selected and presented without context. The first lady remains focused on her family and serving our country, ”added Grisham. 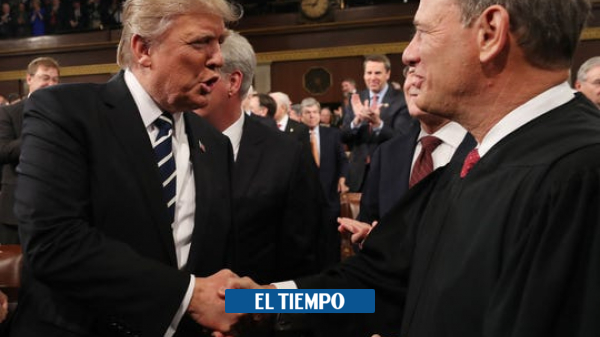 John Roberts, The Judge Of The Trial Against Donald Trump: Profile – USA And Canada – International 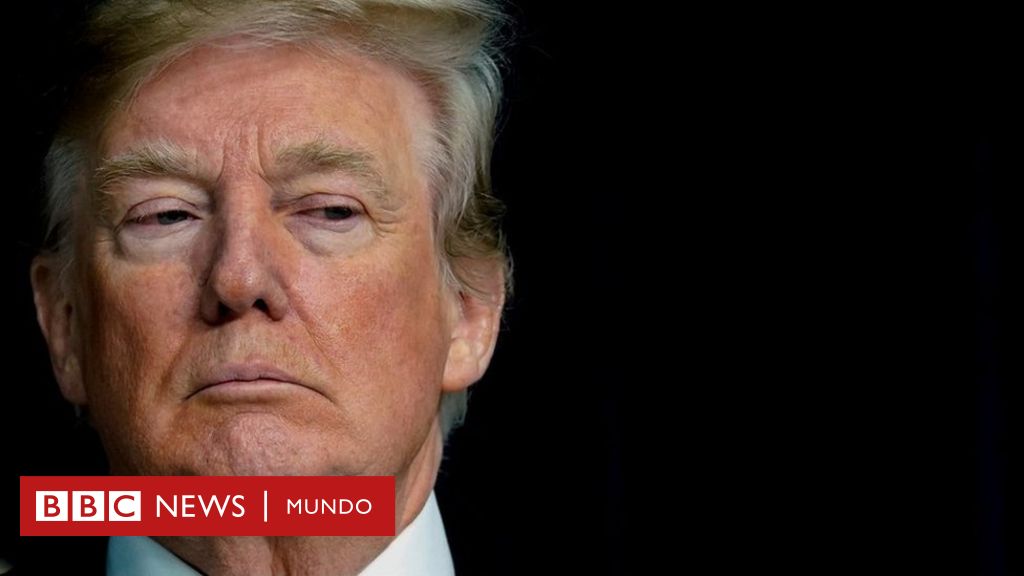 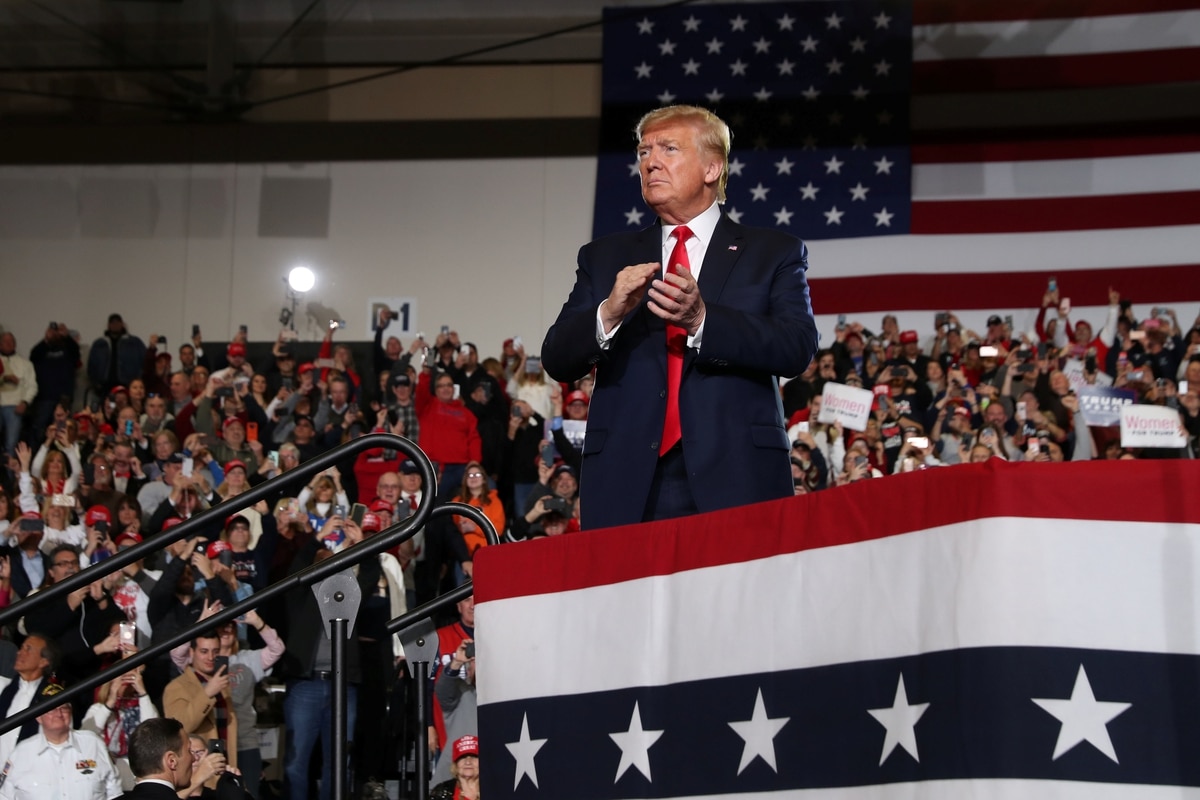