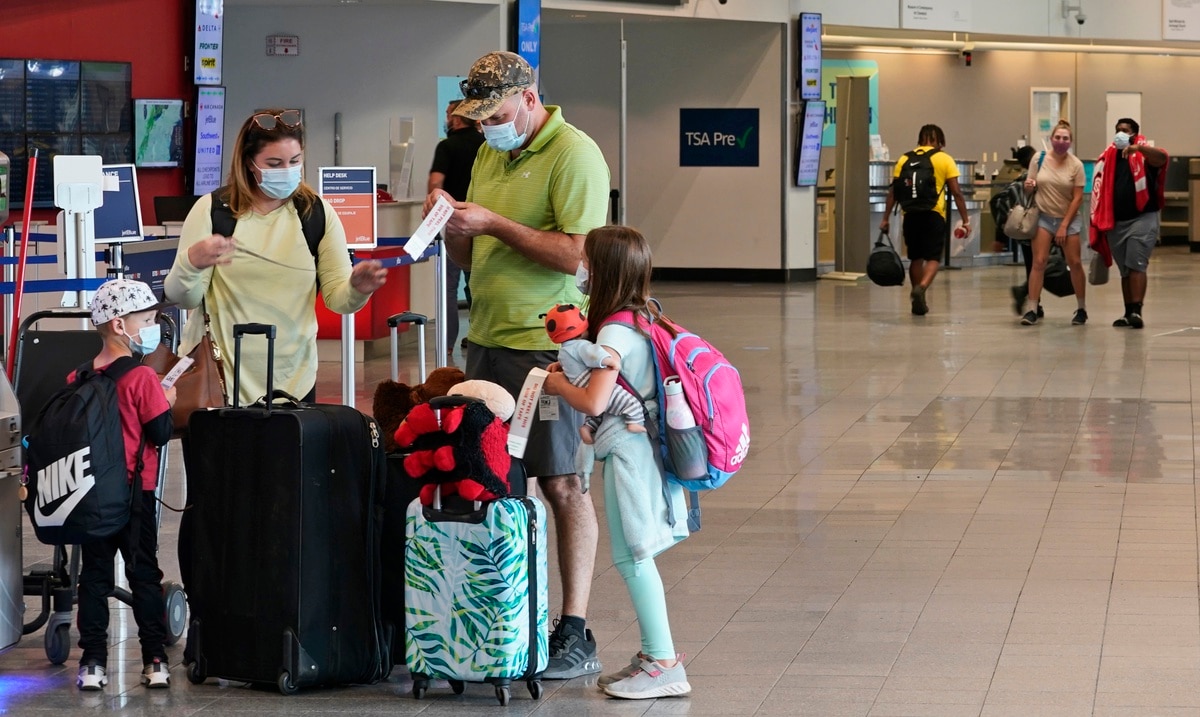 Americans hit the roads in near-record numbers as they kicked off the lengthened Memorial Day weekend, which falls on Monday, eager to break out of lockdown from the pandemic, offsetting high prices for travel, gasoline and Hotels.

More than 1.8 million people passed through US airports on Thursday, and the number was expected to exceed two million by the holiday weekend, which would be the highest level since the beginning of March 2020.

The Secretary of National Security, Alejandro Mayorkas, warned travelers that there will be long lines at airports and on Friday asked for their patience.

The rise in travel appears to be fueled by an increase in people vaccinated against the coronavirus, in addition to the improvement in the economy. The Commerce Department said consumer spending increased in April, although not as much as in March, further evidence that consumers are the engine of recovery from last year’s recession.

The arrival of the Memorial Day holiday coincides with the elimination in some states of the rest of the restrictions due to the pandemic, as well as the improvement in the numbers of cases, hospitalizations and deaths. The mask requirement in Massachusetts expires on Saturday and Virginia is easing all restrictions on distancing and capacity of people in closed places on Friday.

President Joe Biden was traveling to Virginia to celebrate the unofficial start of summer and his administration’s accomplishments in the battle against the virus at a time when the state of more than 8 million people averages just 360 new cases a day.

At Miami International Airport, officials expected about 115,000 travelers a day in the six-day period ending June 1. Spokesman Greg Chin said numbers at the airport are reaching pre-pandemic levels. There is a similar situation in Orlando, where traveler numbers are at 90% pre-pandemic levels and people are visiting theme parks in droves, which recently eased their restrictions.