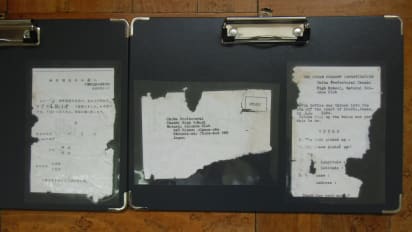 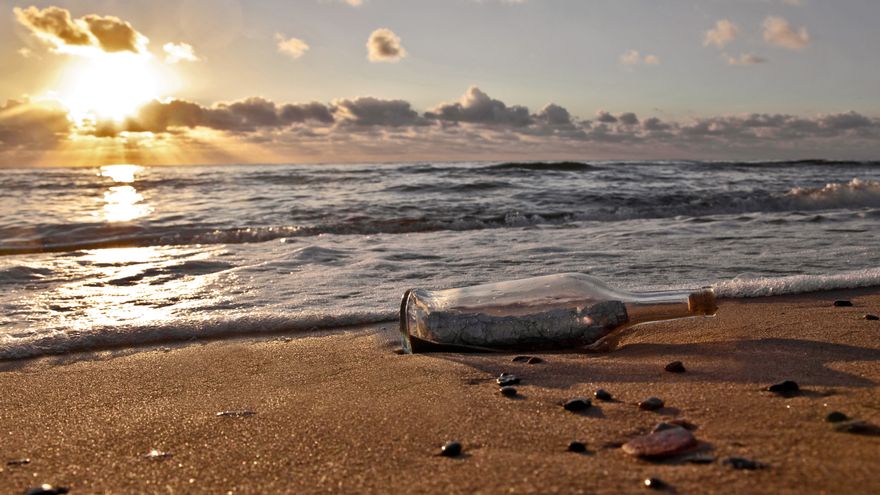 A glass bottle thrown into the sea in 1984 by students from a Japanese institute was found a few months ago on the island of Hawaii, some 6,000 kilometers away.

Students from the natural science club at Choshi High School in Chiba prefecture to the east dumped it as part of a project to investigate ocean currents, as reported by the Japanese newspaper The Mainichi.

In all, students dropped 750 bottles into the ocean near Tokyo’s Miyakejima Island in 1984 and 1985. According to Japanese media, some of them have since been found in 17 locations, including Kyoto, the Philippines, China and the west coast of the United States. “We never imagined that another would be found 37 years later,” said Jun Hayashi, deputy director of the institute.

The last one was found in 2002 on the island of Kikaijima, in southwestern Japan. “We thought the last one had been found in Kikaijima,” says Hayashi.

Since then, there had been no further contact with the bottles thrown by Choshi’s students. Until this June, when nine-year-old Abbie Graham found one of them during a family outing on a rocky beach in Hawaiian Paradise Park.

When the girl found the transparent glass bottle, with a peculiar shape and a rusty cap, her parents were skeptical. “The first thing Abbie said was, ‘We found a message in a bottle,” her mother told the Hawaii Tribune-Herald in July. “I thought it was garbage, and she thought it was treasure,” her father added.

Inside were contact forms, typed in Japanese, English and Spanish, which read: “This bottle was thrown into the sea off the coast of Choshi.” She then asks whoever found her to “be so kind” to contact the school, followed by several fields to fill in, such as the date and pick-up location.

In early September, Abbie sent the forms to Choshi’s institute, along with a picture of her and her sister eating sushi. as reported The Guardian. Nozomi Hakkaku and Asuka Yamaguchi, two second-year students, have written, on behalf of their classmates, thank you letters in English to the girl who located the bottle. “I want to preserve the connection that the bottle has brought us across borders and space-time,” says one of them.

“It has surprised me, it has brought back nostalgic memories of my high school days. I thank those involved,” says Mayumi Kanda, 54, a member of the natural sciences club in 1984. The club ceased its activities in 2007. The measures prevention of environmental damage make it no longer possible to carry out experiments of this type, collects The Mainichi.

And Abbie Graham seems motivated after learning that there are nearly 700 bottles from the studio adrift, yet to be located. “I want to go find another one,” the girl told the local media. 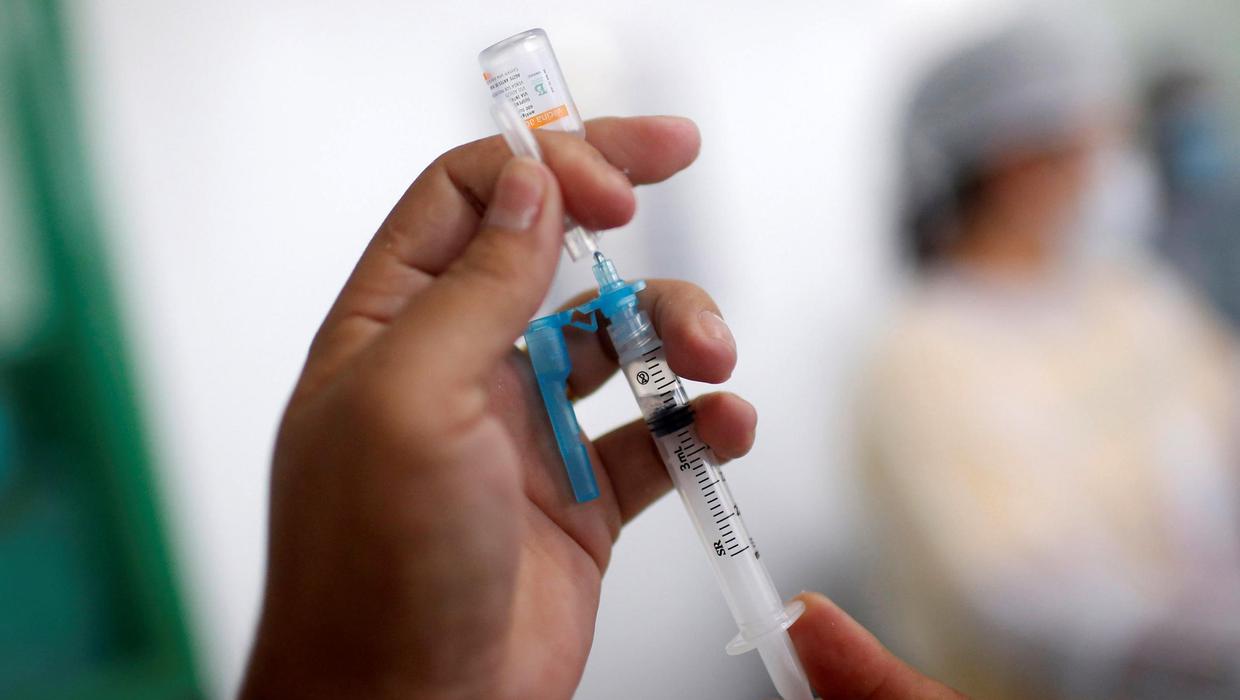 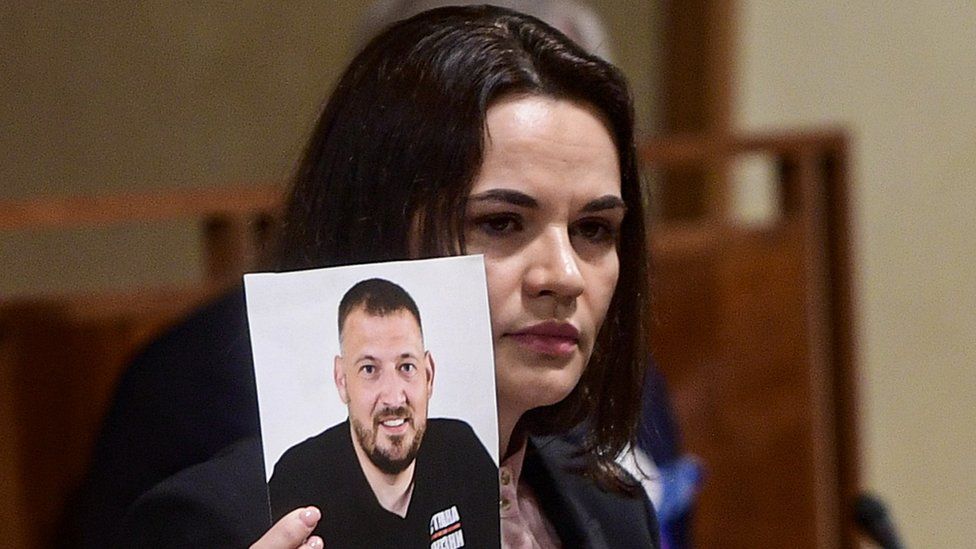