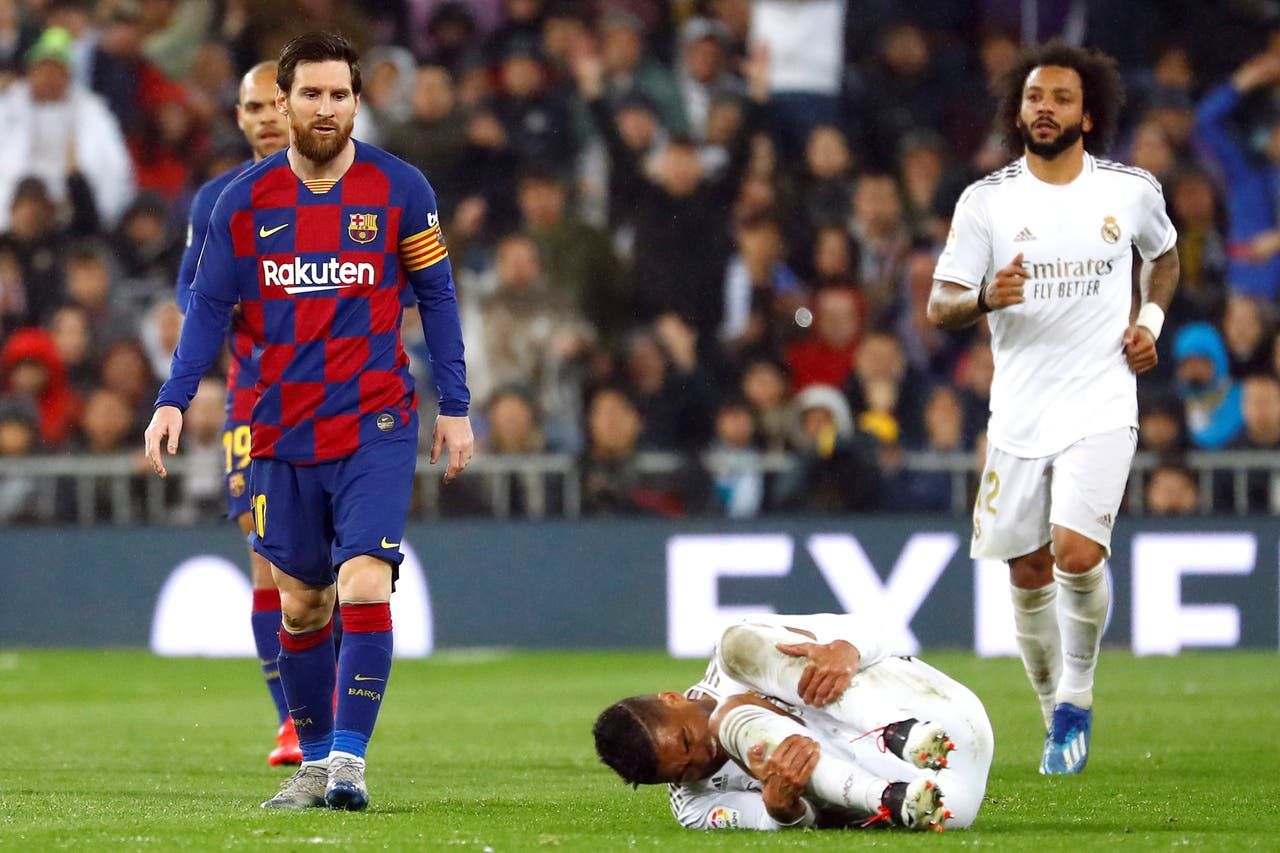 NBA playoffs, first semi-final game in Eastern Conference, season 94-95. Chicago Bulls beat Orlando Magic by one. Less than a minute left. Michael Jordan raises the ball. Use the number 45 as a tribute to his murdered father. He seems confident. What nobody expects happens. Nick Anderson pinches her from behind. The Magic run and Penny Hardaway dumps her. Orlando up for one. The Bulls have the ball again. Jordan loses him again, doubting between throwing or passing. Game over “It was better with 23,” Anderson causes post game. The next game, MJ uses 23 and scores 38 points. Chicago wins the game but loses the 4-2 series. After the three-time 1991-1993, it is not enough for them with the wonderful duo Jordan-Pippen. They need reinforcements. The greatest of all time films Space Jam during the break and a gym is built to train hard. He had returned to the game in March 1995 in the middle of the season. With time to prepare, he breaks it all. 23 and 33 are no longer alone. The unparalleled Dennis Rodman and a entrenched Toni Kukoc empower the team led by Zen Master Phil Jackson. The Bulls beat the winning record during the regular season. They win 72 games and win champions against the Seattle Supersonics in the final. Everything returns to normal.Classic Real Madrid-Barcelona. Season 19-20. The leadership at stake. Second half, 0 to 0. Lionel Messi receives the ball and goes alone to the goal. He did it many times and will surely do it again. He seems confident. What nobody expects happens. The left back Marcelo, who suffered so many times for skill and speed, reaches it, pinches it from behind and celebrates it as a goal. Before and after the action, go unnoticed. It does not influence the game or make magic moves. It is seen a slower step, without those explosive starts. He is the historical scorer of the classic but for three years he has not left his mark. Win the Madrid 2-0, the first time in the Bernabéu by League since 2014. Without the injured Suárez (his Scottie), he is alone and exhausted. He has been missing partners since Neymar left for PSG in 2017. The MSN won the triplet Liga-Copa del Rey-Champions in season 14-15, the first of Lucho Pippen in the club. Between Leo and Luis they scored 47.4% of the goals in all competitions. Neymar contributed another 39 to reach almost 80% among the three. The contribution of the Brazilian was decreasing: 31 in 15-16 and 20 in his last year. Barcelona did not pass the quarterfinals in the Champions League in both years. The departure of Ney, coinciding with the arrival of coach Valverde, increased the prominence of the partners.This wonderful duo contributed 56.7% of the goals in the 17-18 with just 10 of Coutinho, who had arrived in the market of winter. The percentage remained in the 18-19. Dembelé collaborated with 14, also far from Neymar. The current cycle shows a decrease of 46.8% but, with the Uruguayan striker absent due to injury, Messi-dependence is reinforced. Griezmann has only added 12, portrait of its difficult adaptation. The last Champions of the Champions have shown coral attacks. Madrid of 2017 had Cristiano and Morata with 35% of the goals, plus the contribution of Benzema. That of 2018 to CR7 and Bale with 44%, plus Asensio. Liverpool of 2019 was consecrated with 46% between Salah and Mane, plus Firmino.Read more Let’s not forget the goal passes, the contagion that it generates in teammates and the effect it produces on the rivals. There is visible record and also those intangibles that do not appear in the statistics. While the club dismisses the DT in the middle of the season being leader of the League and sabotages in the institutional aspect, the team throws the whole load to Messi. It is worth stopping at your individual performance. Reviewing previous seasons, the contribution has been even throughout the development. If we divide the year into two parts (August-February and March-May), we do not find differences in their numbers. The amount does not fall in the quarter of the truth, but it does diminish its impact. Between his fatigue to carry the weight all the time and the downturn of his companions (Suárez included), Leo has not celebrated in Europe since 2015 with painful eliminations such as Rome and Liverpool. Too much time. Meanwhile, his nemesis, better surrounded, raised three Champions in a row with Madrid in the hands of the increasingly large Zinedine Zidane. When ZZ Top laughs, something bad will happen to his rival. It happened when the crack was recognized and now occurs as a coach not yet recognized as the phenomenon.Barcelona and Leo must reinvent themselves. It is no longer enough with this context. Young and dynamic midfielders who sting space. Another striker who orders the attack as a reference, fix centrals and throw himself to the sides so that the 10 arrives at the center as a false 9 and true scorer. Messi needs to accept that he can’t always play between August and February. Your calendar demands less minutes, more rest and more freshness for those months in which tournaments are defined. Changing that almost capricious aspect is a dilemma for the routine of the extraordinary. It is necessary to surround it better. Scaloni did it in the National Team, huge merit. Chicago had Kukoc and Rodman, a scorer and a rebounder with more mood. Duncan, Parker and Manu joined Leonard in San Antonio. Kawhi gave them youth, energy and variants. The Spurs won the NBA title after seven seasons. MJ celebrated another three-time championship after his personal and collective change. Anderson’s robbery became anecdote. Now it’s up to LM to go through his challenge so that Marcelo’s popular robbery becomes a stimulating starting point.