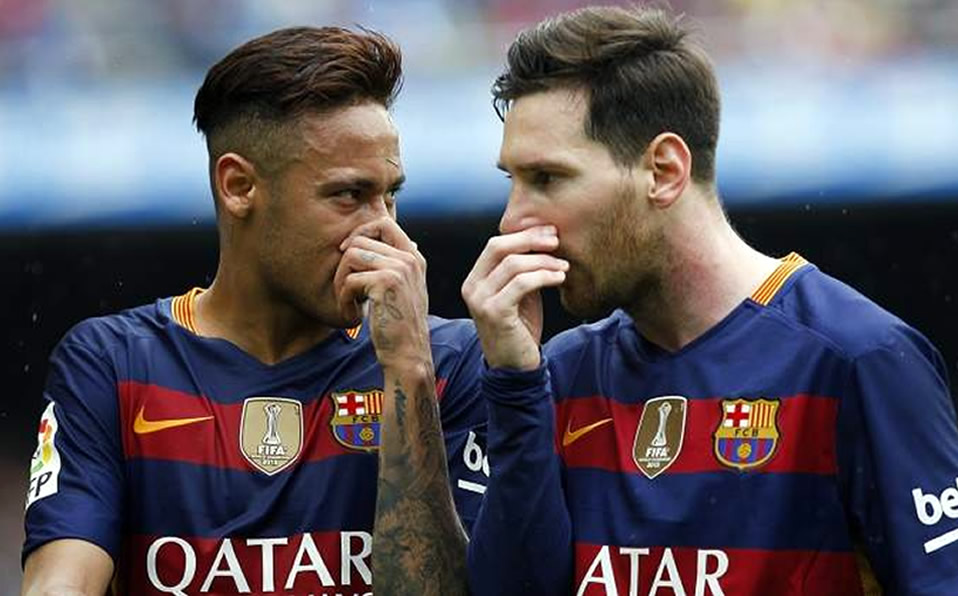 Neymar's desperation to leave PSG in the summer led Lionel Messi to think that his friend would commit the "high treason" of playing with Real Madrid, recalling his successful four-year past with Barcelona.

In an interview given to the RAC1 network, Messi spoke for the first time of the doubts that Ney generated in the transfer market and the option of ending in the Santiago Bernabéu with the highest sports rival.

"Neymar had said it, he wanted a change, to leave Paris and I thought that Florentino and Madrid were going to do something to take him away," said the Argentine.

The full interview will be broadcast this Wednesday and, among other topics, the Flea also talked about Ousmane Dembélé, whom he defended over the weekend when he was ejected against Sevilla in a play by Chicharito Hernández.

Neymar played from 2013 to 2017 with Messi in Barcelona, ​​where they won two Leagues, three Copa del Rey, two Super Cups in Spain, a Champions League, a European Super Cup and a Club World Cup.