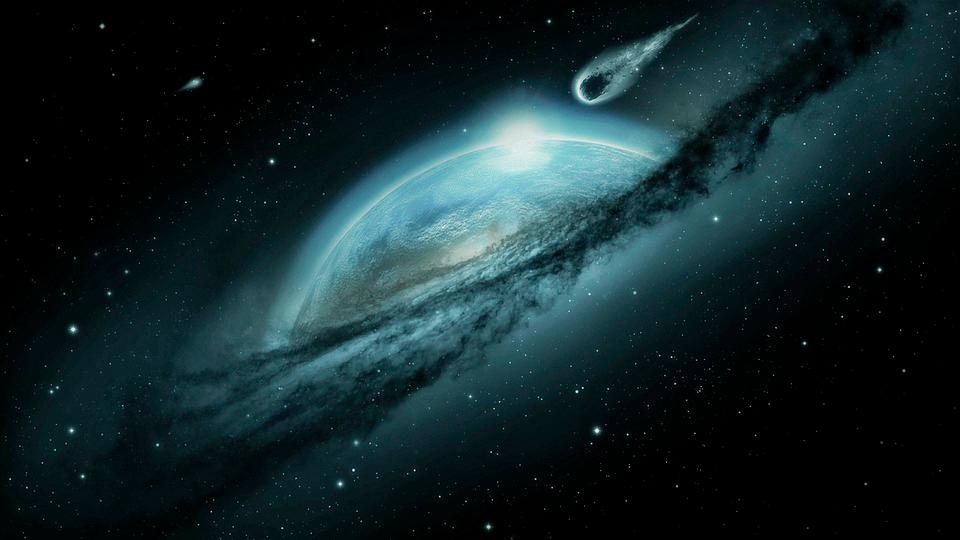 A meteorite crossed the sky of Puerto Rico at low altitude this Friday, offering a show that amazed some people and altered others on an island that still shakes every day for small earthquakes.

The flaming car was recorded by security cameras and people who coincidentally took pictures and videos of other things.

Rafael Rivera, a pharmacist, said he saw and heard the car while passing through a toll bridge in northern Puerto Rico and worried that it was a plane in trouble.

The meteorite was visible throughout Puerto Rico in broad daylight, said Puerto Rican Eddie Irizarry, a professor of astronomy and vice president of the Caribbean Astronomy Society. He said he received reports from all ends of the island.

"It's what makes it a pretty weird event," he said in a telephone interview.

Irizarry said the meteorite was visible for up to 10 seconds and that, based on reports that he left a trail of smoke, he suspects it was at least 60 centimeters (2 feet) long.

Some people reported on social networks that they saw the meteorite fall on the coast of the capital of San Juan, but at the moment the data could not be verified.

Meanwhile, the main international airport of Puerto Rico said it recorded the event on camera, but flight operations were not interrupted.

The event scared many on the island, which every day experiences strong aftershocks after the earthquake of 6.4 on January 7 that killed a person and left damages for an estimated 200 million dollars on the south coast of the island .

Chef Paola Noriega said she saw the car while standing outside San Juan.

"With all this trauma we have with earthquakes … you think it's catastrophic," he said.

Her father, the appraiser Juan Noriega, watched the show with her.

"At the moment I see a giant ball that goes through the sky," he said. "It's like sweety (orange) and it came as if it were a jet dripping all the smoke."