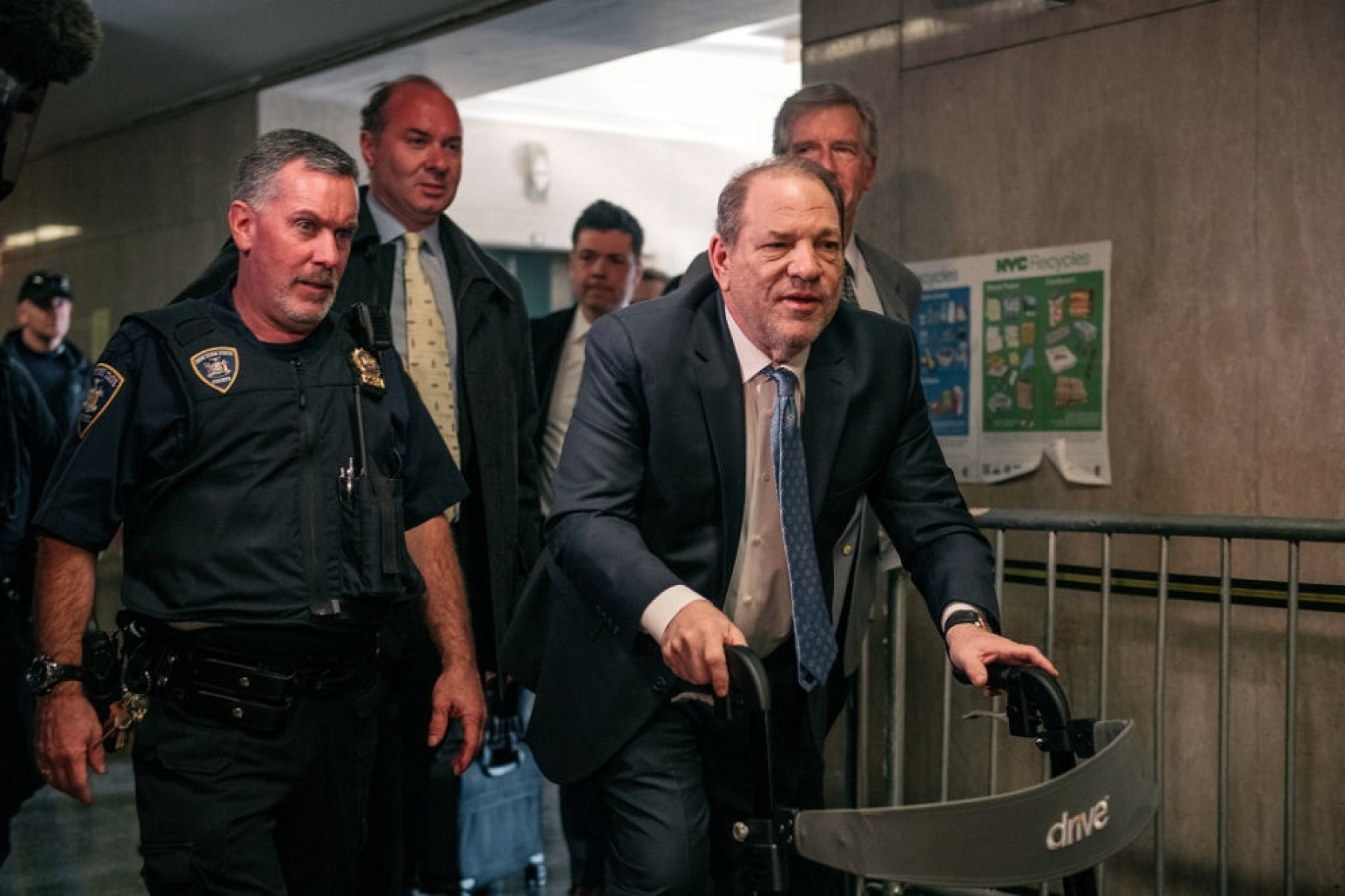 The jury found Weinstein, 67, guilty of first-degree sexual assault against a former aide.

The former Hollywood man Harvey weinstein He was sentenced Wednesday to a 23-year prison sentence by Manhattan judge James Burke, after being convicted of sexual assault and rape two weeks ago.

The famous Hollywood producer, 67, faced a minimum sentence of five years and a maximum of 29 years in prison.

This sentence is the culmination of an emblematic trial for the #MeToo, after a historic verdict on February 24 that gave the movement against sexual harassment and assault its first triumph in court.

The producer of “Pulp Fiction” and “Shakespeare in Love,” whose films have won 81 Oscars, was also convicted of third-degree rape of ex-actress Jessica Mann in March 2013.

However, he was found not guilty of Mann’s first-degree rape and two counts of sexual predation, the most serious crimes of which he was charged and for which he could be sentenced to life in prison.

Weinstein’s lawyers repeatedly clashed with the judge during the process, and even suggested that the judge was not impartial towards the accused.

“I think (the judge) is feeling some pressure because he knows that everyone is watching,” criminal lawyer Jeffrey Lichtman told AFP.

“Clearly he is not a fan of Weinstein or his lawyers so I think he will make their impact felt … My hypothesis is that it will be a double-digit sentence,” he said, and his prediction came true.