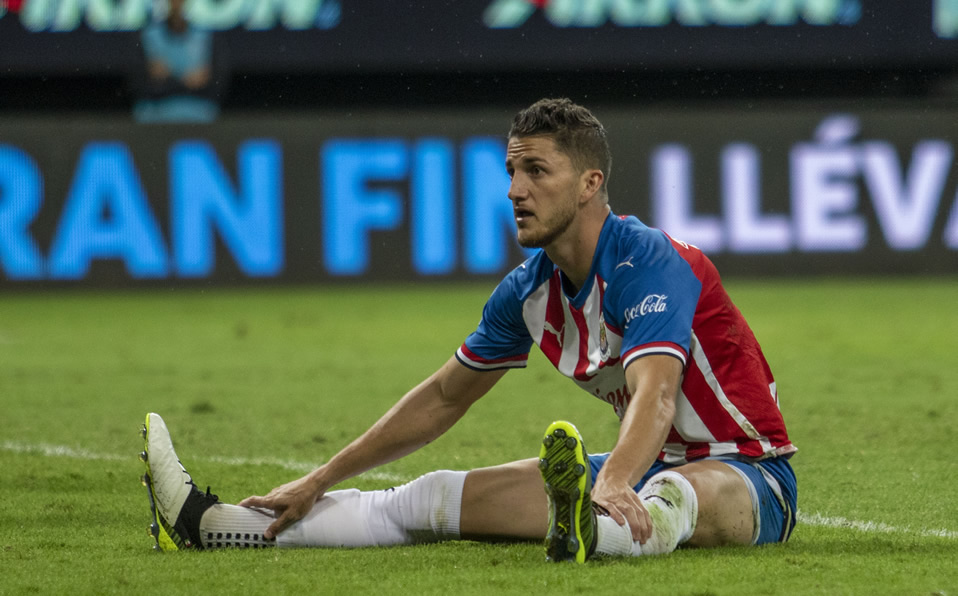 Due to an injury, defender Hiram Mier caused the Mexican National Team to leave next week's Concacaf League of Nations games against Panama and Bermuda.

"The Directorate of National Teams reports that Hiram Mier, a Guadalajara Club player, causes a loss due to injury to the Concacaf League of Nations games against Panama and Bermuda," he said in a statement.

Gilberto Sepúlveda, a 20-year-old Guadalajara defender who was to join the team to work at the High Performance Center (CAR) of the Mexican Soccer Federation (FMF), was summoned instead.

El Tri will work on Monday and Tuesday in Mexico City and on Wednesday he will embark on the trip to Panama, where on Friday the 15th he will see the faces with the canalero box within the League of Nations.

His return is scheduled for Saturday 16 and on Monday 18 he will move to Toluca, where the next Tuesday he will receive at the Nemesio Diez Stadium the Bermuda box.

Sepúlveda had only been summoned for the Junior Teams, where he played the U20 World Cup, so he will now live his first experience in the absolute team, after this tournament is where he has had more activity in the First Division, with nine games disputed

The young man was contemplated for the concentration of the pre-Olympic Under 22 this week, so his loss in this combination will be compensated with the call of Luis Hernández, defender of Toluca.