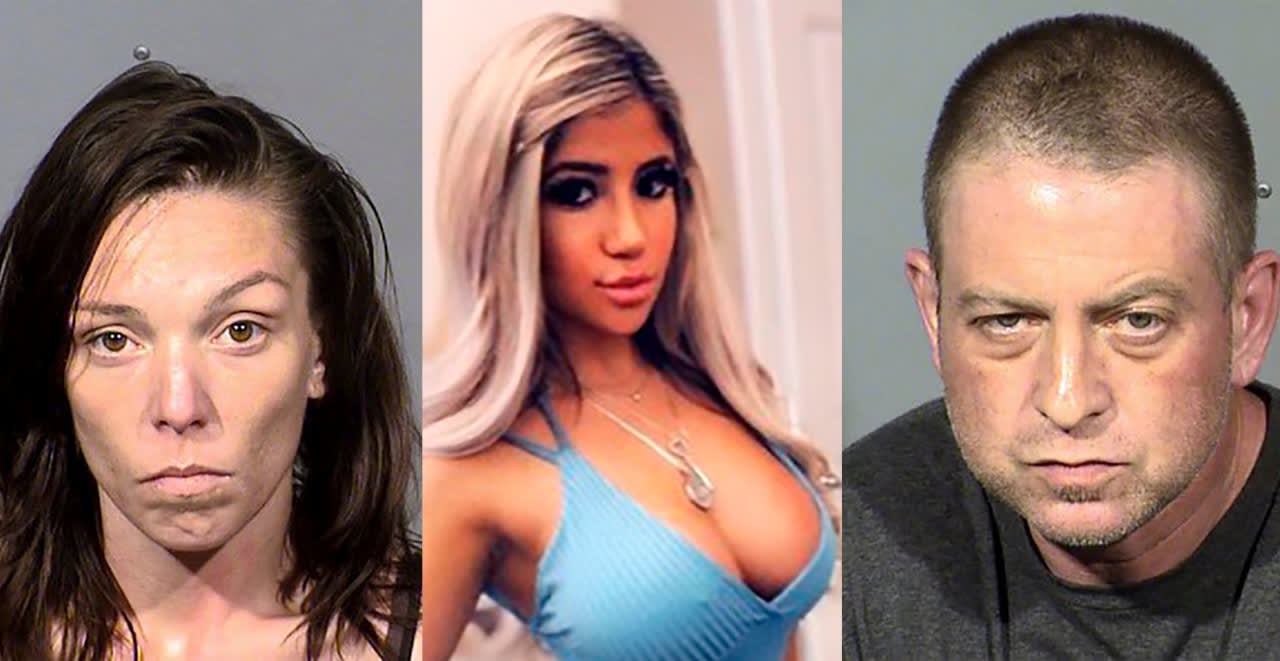 Mexican poisoned and strangled in Las Vegas appears after months disappeared in the most frightening way Esmeralda González was long sought after by family and authorities, now the suspect was arrested The details of a horror movie story that really happened

Esmeralda González is the name of the Mexican poisoned and strangled in Las Vegas. Today we know what happened … and the truth is frighteningly cruel.

After having looked for her in every corner of Las Vegas, having published her face on the networks and suffered months of uncertainty, she found Esmeralda's body, shattering the hope of finding her alive.

Esmeralda was 24 when she was injected with pool cleaner and strangled by a man, Christopher Prestipino, 45, now arrested and charged with murder, who buried her in the desert inside a “concrete and wood structure,” according to The Review Journal

Prestipino did not act alone, incredibly, a woman, Lisa Mort, 31, is accused of being a conspirator in such a savagery.

Esmeralda's body was discovered only on October 8, 2019, months after it was reported missing on May 31.

During that time, her family searched her tirelessly and even opened a Facebook page to facilitate her search. They insisted on the media looking for an echo to their history and never lowered their arms … until now.

Who was Esmeralda González?

When you visit Esmeralda's Instagram, you find an exuberant, very sensual and provocative woman in most of the photos. She had more than 300,000 followers and looked like a self-confident girl.

However, her family says she suffered from schizophrenia and bipolar disorder, which made her a very vulnerable victim.

“In the days before his disappearance, Esmeralda experienced multiple psychological episodes… he is extremely vulnerable. We miss Esmeralda's friendly and cheerful presence. His family desperately seeks answers about his whereabouts, ”his relatives wrote on the Facebook page created by his brother.

Although her Instagram profile did not reflect it, Esmeralda was a nursing student at the UNLV, who went from brunette to explosive blonde maybe looking for a change in her life.

She wrote on her Facebook account: "A life without dreams is a life without meaning", and also "If you look where it is now … you will not believe where it came from."

Perhaps that desire to achieve her dreams pushed her forward, to dream big, but her vulnerability was a deadly trap and the bait that made her the object of a horrific crime.

YOU CAN BE INTERESTED: 23 years in jail for a mother who poisoned her four-year-old son with salt