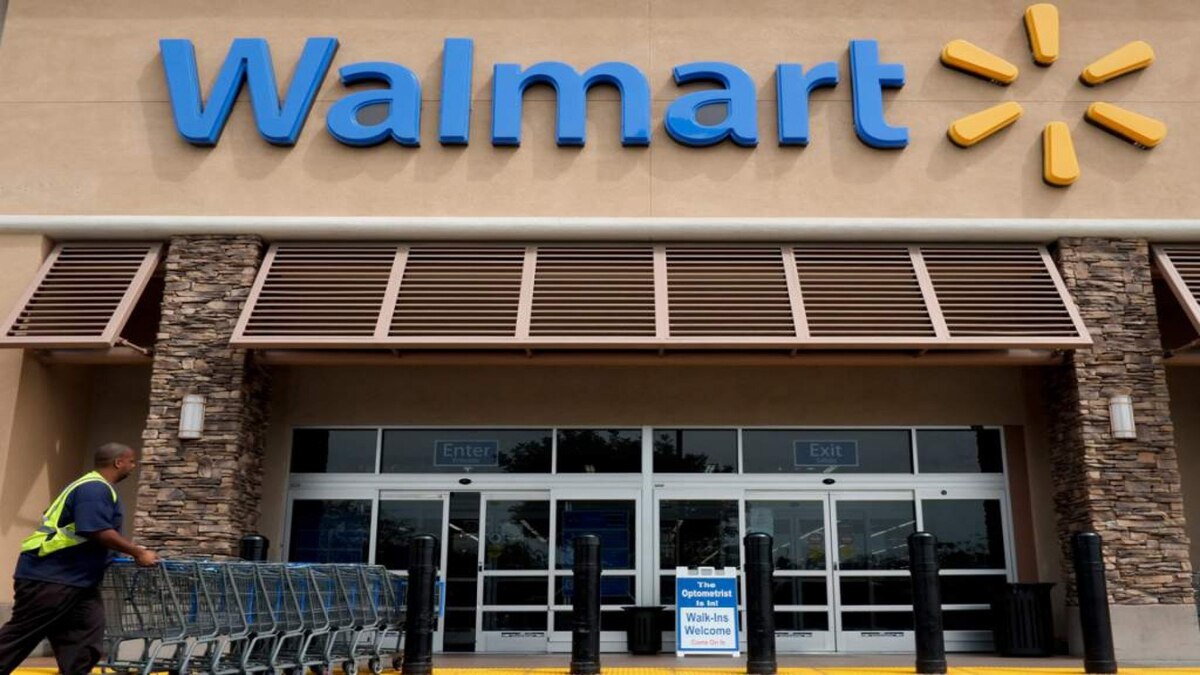 A group of Mexicans sued Walmart three months after a shooting that took place at one of the facilities of the transnational in El Paso, United States, bordering Mexico, killed 22 people, with eight of the victims being their countrymen.

On August 3, a 21-year-old man entered the self-service store and fired indiscriminately at the people who were in the establishment of the Texan city, which has a high density of Latino inhabitants and a strong binational community.

The man was apprehended by the US authorities a few minutes after the attack began, but thanks to the weapon he used, he was able to kill 22 people and injure several others. In the incident eight Mexicans were killed and eight more were injured.

The American media linked it with a manifesto published on the internet that includes xenophobic passages. The young man wrote that the attack was "a response to the Hispanic invasion of Texas" and referred to the shootings in Christchurch, New Zealand, where a white man killed 51 faithful by opening fire inside a mosque in March.

He said he was "defending" his country "from cultural and ethnic replacement caused by an invasion."

According to the Mexican government, “the objective of these actions presented in El Paso County is to hold the company responsible for not taking reasonable and necessary measures to protect its customers from the attack at the branch of Cielo Vista in El Paso” .

Through this lawsuit, the petitioners seek justice not only for themselves, but also security for the general public, said the SRE, who added that following the unfortunate death of the prestigious lawyer Enrique Moreno, who represented the interests of both victims of the attack on August 3 and of their families who decided to do so, it was decided to get the support of the renowned firm Lynn Coyle.

The firm already collaborated with the lawyer Moreno by agreeing both in its principles and values, according to the SRE, "and also distinguished by its commitment to the defense of the Mexican and Mexican-American community in El Paso."

“The Government of Mexico will continue to use all the resources at its disposal to prevent such incidents from recurring and repair the damages suffered by the victims. In turn, it reiterates its commitment to provide assistance and protection to Mexican people abroad, regardless of their immigration status, ”they concluded.

After the attack, the head of the SRE, Marcelo Ebrard, described the attack as “an act of terrorism” and announced legal actions against those responsible.

"If the Attorney General (Alejandro Gertz Manero) so decides, the complaint for terrorism against Mexican nationals in US territory will begin," Ebrard said. "To my knowledge, it would be the first demand of this nature in history," he said.

“This movement will allow Mexico to have access to information, if there are other individuals involved, or potentially involved, that put the lives of Mexicans in the United States at risk, respecting the legal scope and according to existing conventions and treaties.” , explained the Chancellor.

In addition, the government of Andrés Manuel López Obrador has stressed that, in the event that the US authorities fail to prosecute the author of the terrorist shooting, they will directly request his extradition to judge him in Mexican courts.