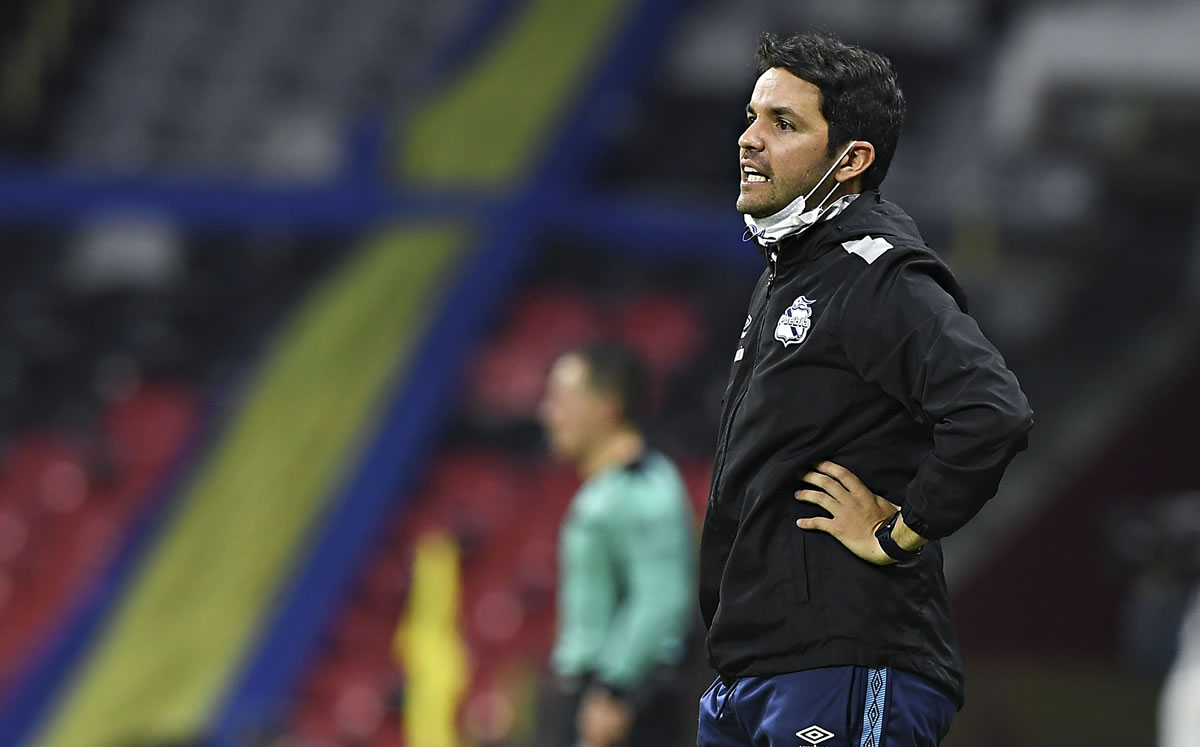 The Argentine Nicolás Larcamón, Puebla coach, said this Wednesday that the participation of Mexican clubs would give more hierarchy to the Copa Libertadores, the oldest club tournament in the world that already had them as guests.

“La Libertadores is a tournament that would be ranked with the entry of Mexican teams. When they participated, they were entertainers, they reached the final stages and, if they had better luck, they would have been champions, without a doubt,” he explained.

The former coach of the Venezuelan Anzoátegui and the Chileans Antofgasta, Huachipato and Curicó Unido reinforced his opinion when he recalled Sunday’s victory in the semifinals of the Mexican Tigres Club World Cup over the Brazilian Palmeiras, flaming champion of the Copa Libertadores.

“Today Mexican teams are at the height of any confrontation that could be in a Copa Libertadores. For Mexican football (being in the Libertadores) improves the player and it would be a good possibility for both the tournament and the Liga Mx,” he added .

Larcamón came to the Puebla bench for this Clausura tournament, replacing the Peruvian Juan Reynoso. In five directed matches, they accumulate one victory, two draws and two defeats.