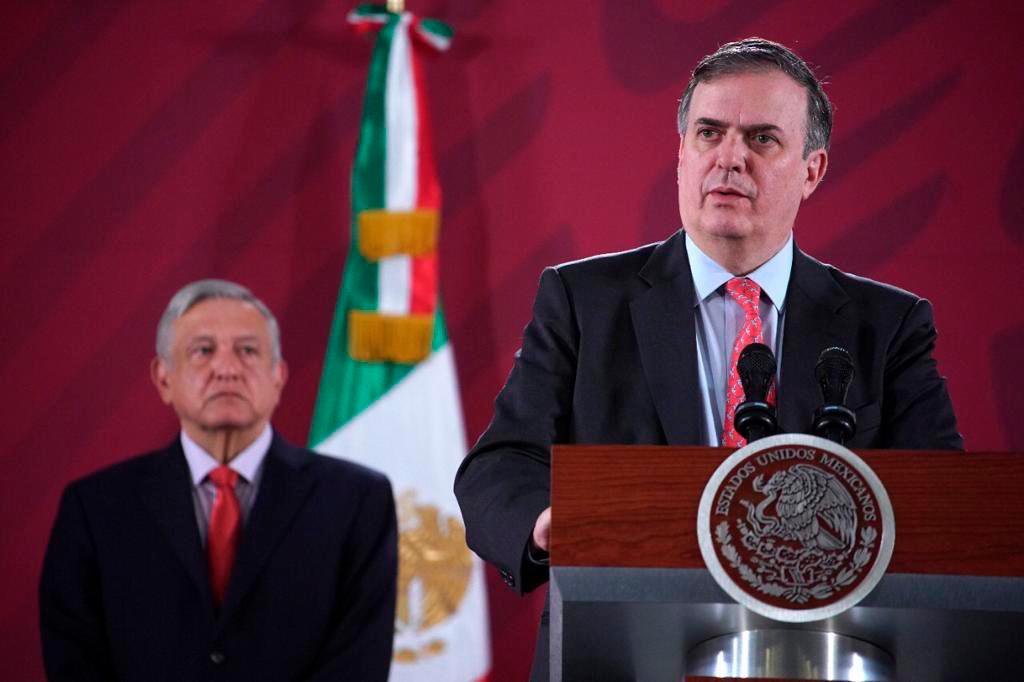 A new front opened in the complex relationship between Mexico and the United States when the head of the White House, Donald Trump, announced that he seeks to designate the cartels as terrorists, which could have serious consequences for Mexico.

The new controversy was born on the weekend, when it turned out that the Mormon families victims of the massacre on November 4 in Sonora, northern Mexico, appealed to the White House in which they asked for help and crossed out the cartels of 'terrorists' '. 'And it's time to recognize it!

This Mormon community, which is bi-national, suffered one of the most brutal massacres in recent history when in an apparent confusion between armed groups they riddled six children and three women from their families completely defenseless.

On Monday, Mexican Foreign Minister Marcelo Ebrard saw it "unnecessary" to describe the activity of the cartels as terrorism and defended the joint work between the two nations in the case.

That same day, President Andrés Manuel López Obrador thanked the good deal with the United States, but was blunt: 'We are not a country owner' nor are we going to allow 'threats' or 'intervention' from foreign governments.

But the Mexican government’s confidence shattered on Tuesday. In an interview, Donald Trump said: 'Yes, I will designate the drug cartels. Absolutely ', without detailing the consequences of your decision.

"I will not say what I am going to do," Trump replied, questioned whether he will use drones to carry out attacks.

On November 5, he had already offered Mexico military help, considering that it was "the time" for this country to wage "a war on drug cartels" until they were erased. "I have offered (López Obrador) to let us in and clean everything, but for the moment he has rejected the offer."

This same rejection was expressed on Wednesday by a parco López Obrador, who appealed, as usual, to the agreement between nations. 'Today is Thanksgiving Eve (in the US). I want to send a hug to the Americans. It is not a good day for political confrontation, 'he said.

Minutes later, Ebrard announced that he had already "established" communication with US authorities. 'We will do national unity diplomacy to defend sovereignty and our own decisions. We will come forward'.

The United States currently has a long list of organizations designated as terrorists, mostly of Islamist, Marxist or separatist tendencies.

Among them are the Palestinian Hamas and the Lebanese Hizbullah, the Colombian guerrilla Army National Liberation Army (ELN) and the jihadist group Islamic State (IS).

The US Secretary of State In the US, Mike Pompeo, along with the Treasury holder, Steven Mnuchin, have the authority to designate an individual or group as a 'terrorist', although they must subsequently communicate it to Congress.

In fact, in Congress there have been pressures and last March two Republicans presented a bill to designate terrorists, among others, the powerful Jalisco New Generation Cartel.

As explained to Efe Martín Íñiguez, professor at the Faculty of Political and Social Sciences of the National Autonomous University of Mexico (UNAM), cataloging cartels as terrorists can have 'important implications' even if that does not mean a direct and 'intervention' 'in automatic'.

And prior to an intervention in the field, a stage of technical and scientific cooperation can be promoted.

In his opinion, cartels are not terrorists because they do not pursue political or ideological motives, only economic ones. And he also saw a military intervention complicated, because Mexico has already ruled out interventionism and the United States makes these decisions in countries 'where there is no governance'.

Ultimately, he criticized that on the eve of the presidential elections next year 'Trump uses us as a springboard for his political career and to be able to divert public attention to the impeachment (process for political trial).'

The posture of families

The massacre of the Mormon communities is still fully valid almost a month after the event.

"We extend our deepest gratitude to President Donald Trump for his support, as he acknowledged the seriousness of the situation," the families of the La Mora and LeBarón colony signed in a letter released Wednesday.

In this text, they asked López Obrador to "act" to solve the crisis and work with the neighboring country. "Throughout history, many great nations have collaborated to find common ground to fight evil," they said.

Speaking to Efe, Adrián LeBarón, a relative of several victims, confirmed that on December 2 they hope to meet at the National Palace with López Obrador to ask for greater security in the region, where he said he lives in fear and is 'abandoned' by the authorities.

He stressed the good care that victims received in American hospitals. "These riddled citizens at least had this protection," he said.

That is why he saw a possible closer US relationship in the fight against drug trafficking and extended the petition to other countries.

Meanwhile, the first contacts in Mexico begin to suture this new wound, without any progress or results being known at the moment. 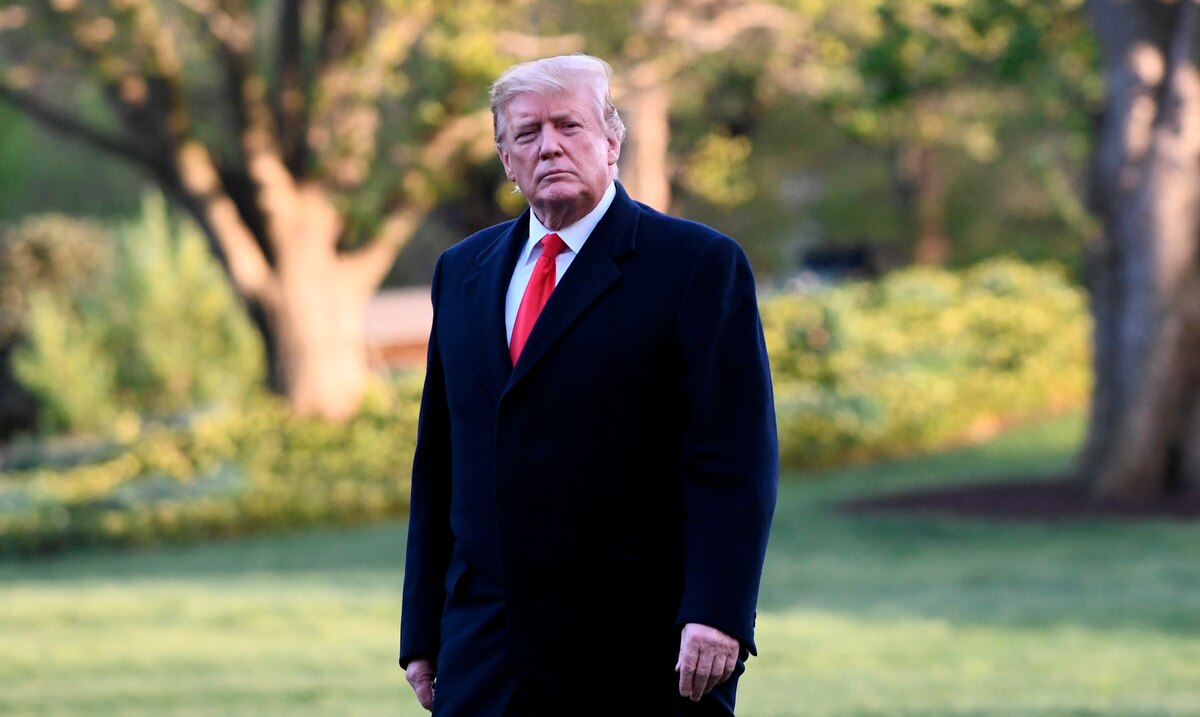 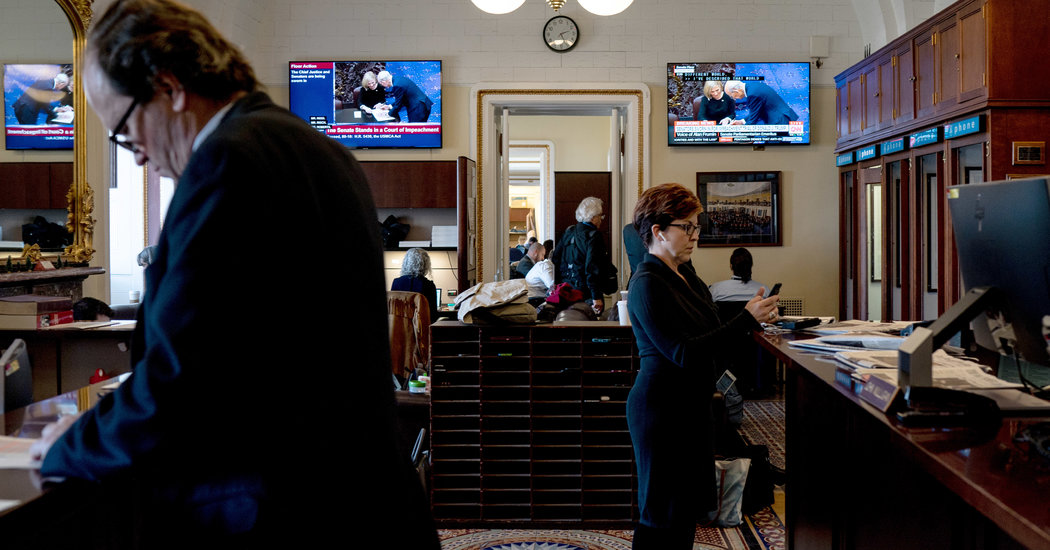 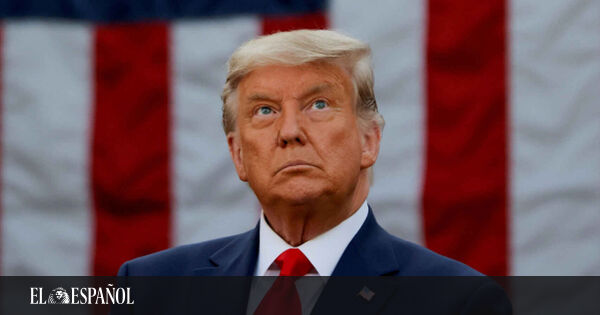