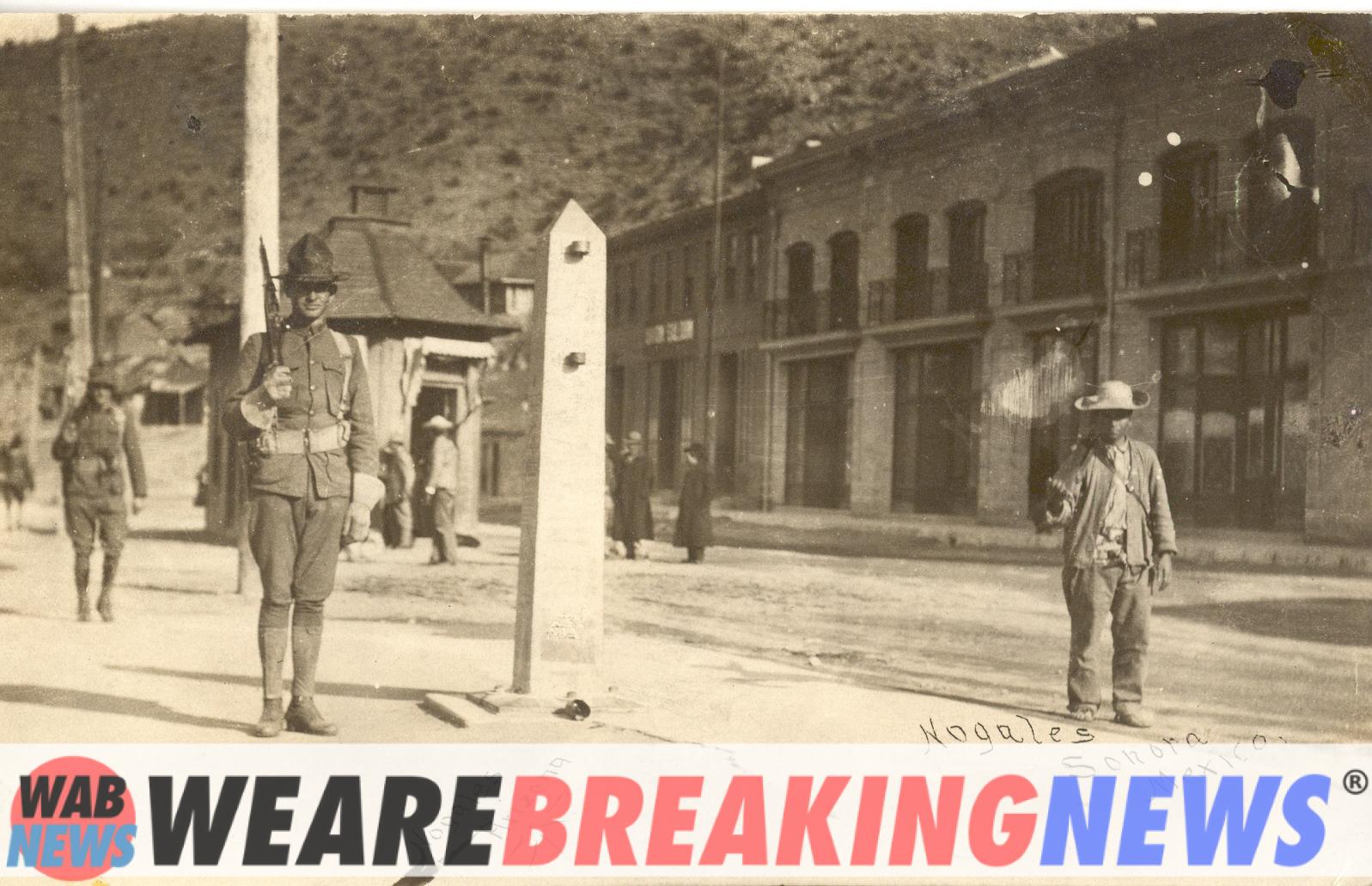 MEXICO CITY (AP) — While the Senate debated Thursday the final incorporation of the National Guard into the armed forces, which was approved after midnight, a family called for justice for the death of a 4-year-old girl allegedly under fire from the army. , in the most recent example of the consequences of having the military in security tasks in Mexico.

The little girl, Heidi Mariana Pérez Rodríguez, felt bad on August 31 at night and a relative, Griselda Zamora, chose to take her and her 7-year-old brother to a hospital in Nuevo Laredo, a city northeast of the border. Mexican with a great activity of organized crime.

Shortly before arriving, the vehicle they were in was shot at. The little girl was covered in blood. At the health center, where her mother worked that night, she already arrived lifeless.

According to the president, Andrés Manuel López Obrador, it was a confrontation between the military and a criminal gang in which “a girl was killed in the shooting.” The president said on Monday that the Secretary of Defense was already investigating the case.

But the activist Raymundo Ramos, who offered a press conference in Mexico City on Thursday with the girl’s family and their lawyers, pointed out that “in that place there was no confrontation” because there are no bullet wounds on facades or other vehicles, or videos or other evidence of a pursuit or shooting.

The woman who was driving the car only saw that a military patrol was blocking the road at a crossroads and, as she turned there, she heard the shots behind her. Shortly after, the boy alerted that his sister was injured, Ramos said.

Lawyer Edgar Netro added that the bullets hit the roof and the rear window of the vehicle.

These types of situations, in which security forces shoot civilians, including children and adolescents, by mistake or when caught in the crossfire, have been relatively common in Mexico in the last 15 years. Also cases of arbitrary arrests, torture and extrajudicial executions.

National and international organizations, including the United Nations, have insisted for more than a decade on the dangers of the militarization of police work because, they say, the armed forces are not trained for these purposes and do not have adequate accountability systems. in cases of abuse, so if they commit a crime, impunity usually prevails.

However, the current government has decided to keep the military in these tasks, both with the law that was definitively approved on Thursday and with its intention to prolong the work of the armed forces in public security beyond 2024, as established by the Constitution. now.

A few blocks from where Heidi’s family demanded justice and denounced the lack of attention from official institutions, the Senate observed a minute of silence for the girl but later carried out the executive’s proposal that transfers the formal command of the Guard Nacional to the Secretary of Defense, that is, to the head of the Army.

The Guard was born as a civil body, as established in the Constitution, but although almost 80% of its troops and its operational commands are military, until now its formal control was in the hands of a civil official, the head of Security Public.

For the senators who supported the change —the ruling party and its allies—, it will make it more efficient and will not mean a blank check for its members. Members of the opposition have already announced that they will take the law to court for considering it unconstitutional.

Social groups fear that this change will consolidate the militarization of a country in which the armed forces have received many more tasks in recent years, and that there is less transparency in their actions, no matter how much the president insists that his government does not allow neither human rights violations nor impunity.

This week, López Obrador reiterated that Heidi’s case “is the exception, it is not the rule” because the Army has a “responsible” action.

But the investigations against the military tend to go on unanswered, despite social appeals, and in some cases they have reached international bodies due to the inaction of justice in Mexico.

The girl’s family, NGOs and the UN office in Mexico called for an urgent, exhaustive and impartial investigation into the attack and that it be done not by the military, but by civilians, that is, the Attorney General’s Office.

“Tamaulipas (a northeastern state) is the clearest evidence that the use of the armed forces in public security tasks does not work,” said activist Ramos. The Army, the Navy, the National Guard have been deployed there, but the insecurity continues, as in other parts of the country.

Before the Senate vote, the Agustín Pro Juárez Human Rights Center mentioned in a long Twitter thread, with names and surnames, victims of military abuses, some from this year. “The crisis of violence continues,” he assured. “It is not a legacy of the past.”