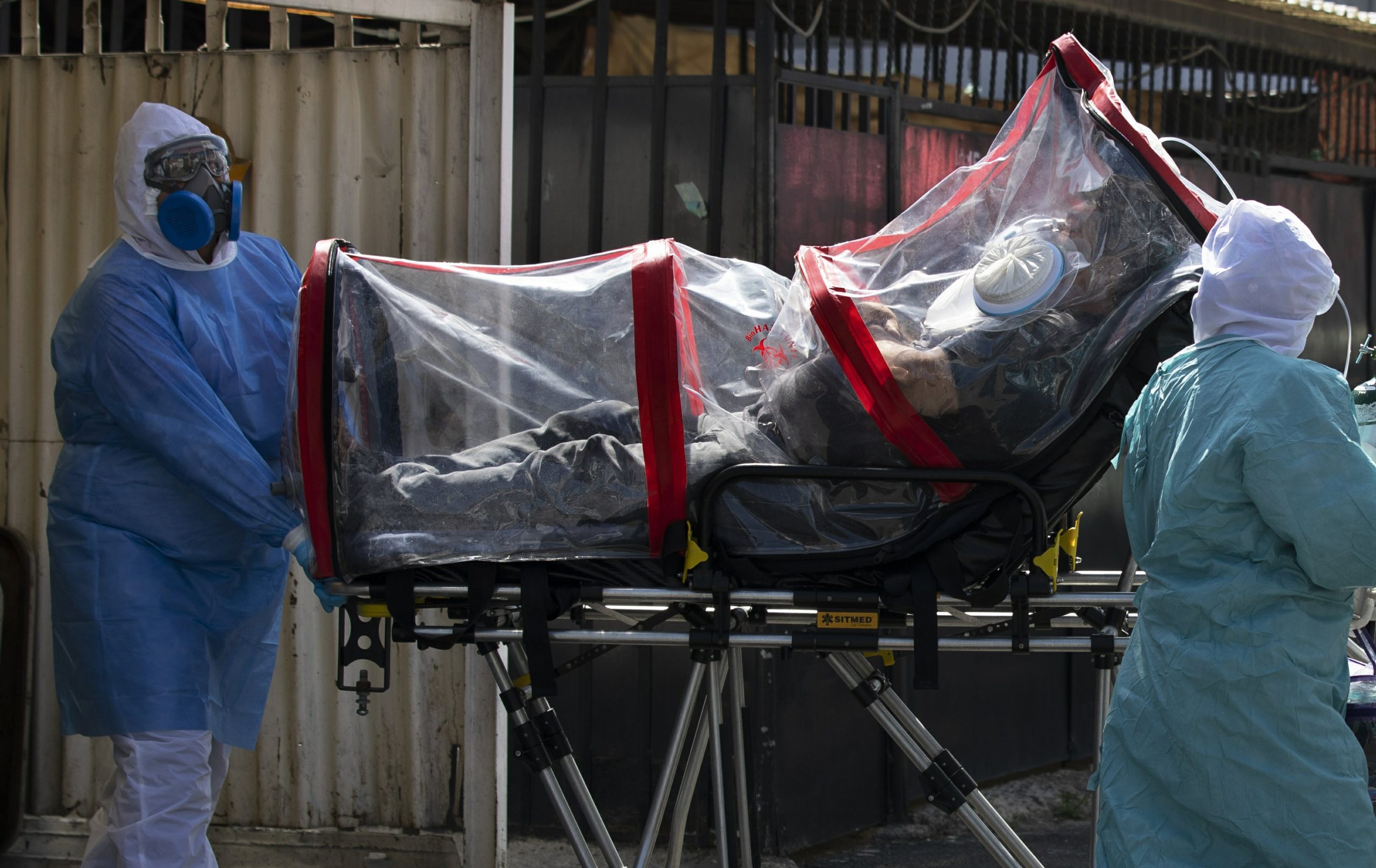 MEXICO CITY (AP) – Mexico authorized on Wednesday the emergency use for the general population of the Chinese vaccines from CanSino and Sinovac, reported Health Undersecretary Hugo López-Gatell, a federal government spokesman for the COVID-19 pandemic. .

These inoculations will join those of Pfizer, AstraZeneca and the Russian Sputnik V as those already authorized by the Mexican health authorities for general use, although only more than 724,000 doses of Pfizer have been applied.

The approval of the two vaccines of Chinese origin, which was fully formalized on Wednesday, according to López-Gatell, will speed up the inoculation process that began in December but has only fully immunized – two doses – just over 84,500 people. all health workers.

The figure represents a minimum percentage in a country with 126 million inhabitants and where the COVID-19 pandemic has infected more than 1.9 million people, leaving at least 169,760 deaths.

López-Gatell explained that the Coronavac vaccine, from the Sinovac company, will arrive packaged in Mexico, although he did not specify when, and in the case of CanSino’s, the first bulk batch will be received on Thursday. There will be two million doses, Foreign Minister Marcelo Ebrard specified through Twitter. They will arrive at a plant in the state of Querétaro, in the center of the country, where they will be packaged and, from there, distributed.

In addition, the first batch of AstraZeneca’s 500,000 doses will arrive on Sunday as part of a “special shipment” manufactured in South Korea and imported from India, the undersecretary said.

Mexican authorities recalled on Wednesday that the World Health Organization has recommended the use of this vaccine also in older adults and in countries where variants of the coronavirus have been detected.

Mexico, which was running out of vaccines, has placed high hopes on CanSino’s because it is a single dose and easier to handle than the others, which require deep freezing, thus facilitating logistics and distribution, especially to areas most remote parts of the territory. In addition, this Chinese company carried out phase 3 tests in the country with almost 15,000 volunteers.

In parallel, Ebrard had announced on Tuesday that from next week the reception of Pfizer vaccines, whose delivery had been temporarily suspended, will resume.

It is unknown when Sputnik V will arrive.

With the arrival of the new inoculations, Mexico hopes to conclude the vaccination process of its health personnel, the group that faces the highest risk, and to begin immunization of the elderly – starting with the oldest -, who are is asking them to sign up on a website to streamline the process.