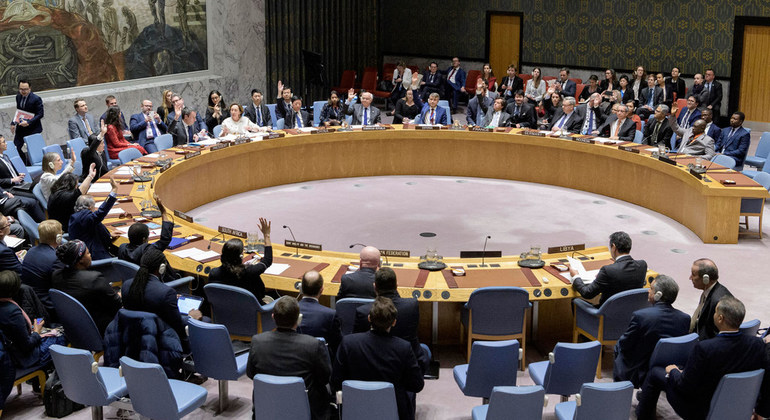 The Mexican government celebrated its “historic” election as a non-permanent member of the Security Council of the United Nations (UN) on Wednesday after receiving 187 votes in favor and only five abstentions.

“It is the highest vote obtained by Mexico in recent history. Congratulations!” Said Martha Delgado, undersecretary for Multilateral Affairs and Human Rights of the Ministry of Foreign Relations (SRE).

In this day’s vote, Mexico obtained more support than the other countries that were also elected: India with 184 votes, Norway with 130, and Ireland with 128, while Kenya and Djibouti will have a second round for not obtaining the qualified majority.

With this, explained the SRE, Mexico will be for the period 2021-2022 in one of the six main principal organs of the United Nations, in charge of guaranteeing international peace and security.

Diplomats attributed the success to the reputation of Mexico’s commitment to multilateralism and the work of Juan Ramón de la Fuente, the country’s permanent representative to the UN.

“Great appreciation to our country around the world. Congratulations!” Said Chancellor Marcelo Ebrard.

This is the fifth time that Mexico will be part of the Security Council and the first in the last decade.

The non-permanent members are 10 and are elected at the regional level to serve a two-year term, said the Foreign Ministry, indicating that the presidency rotates monthly among its members.

“With your reputation and experience you will play a great role in defending international cooperation in times of great challenges for multilateralism,” Norway’s ambassador to the country, Rut Krüger, said of Mexico.

The permanent members are China, France, Russia, the United Kingdom and the United States, which have veto power.

The Security Council functions are also recommending the admission of new members to the General Assembly and approving any changes to the Charter of the United Nations, added the SRE.

The vote took place at the UN headquarters in New York in a process in which social distancing was respected and members of the General Assembly secretly cast their votes.

The vote also confirmed Mexico’s membership in the United Nations Economic and Social Council (ECOSOC), where it will be from 2021 to 2023.

In addition to these positions, Mexico seeks to lead the World Trade Organization (WTO) by having Jesús Seade, SRE’s undersecretary for North America and negotiator of the trade agreement between Mexico, the United States and Canada (T-MEC). 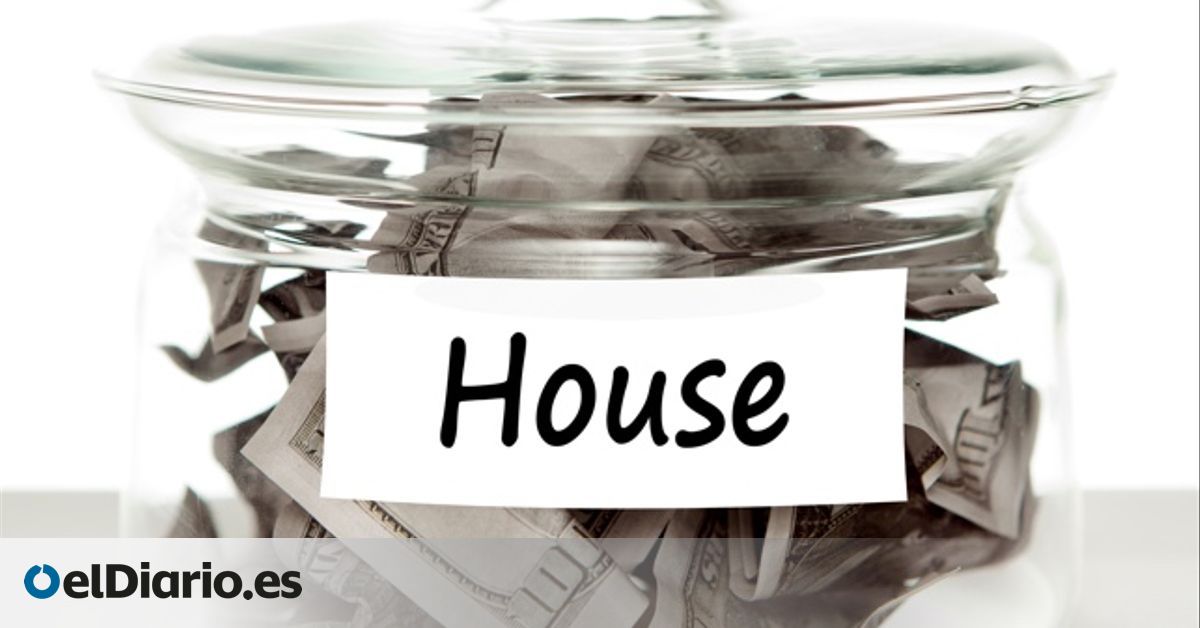 The Euribor Is At Historic Lows: Can I Get To Lower The Amount Of My Mortgage?