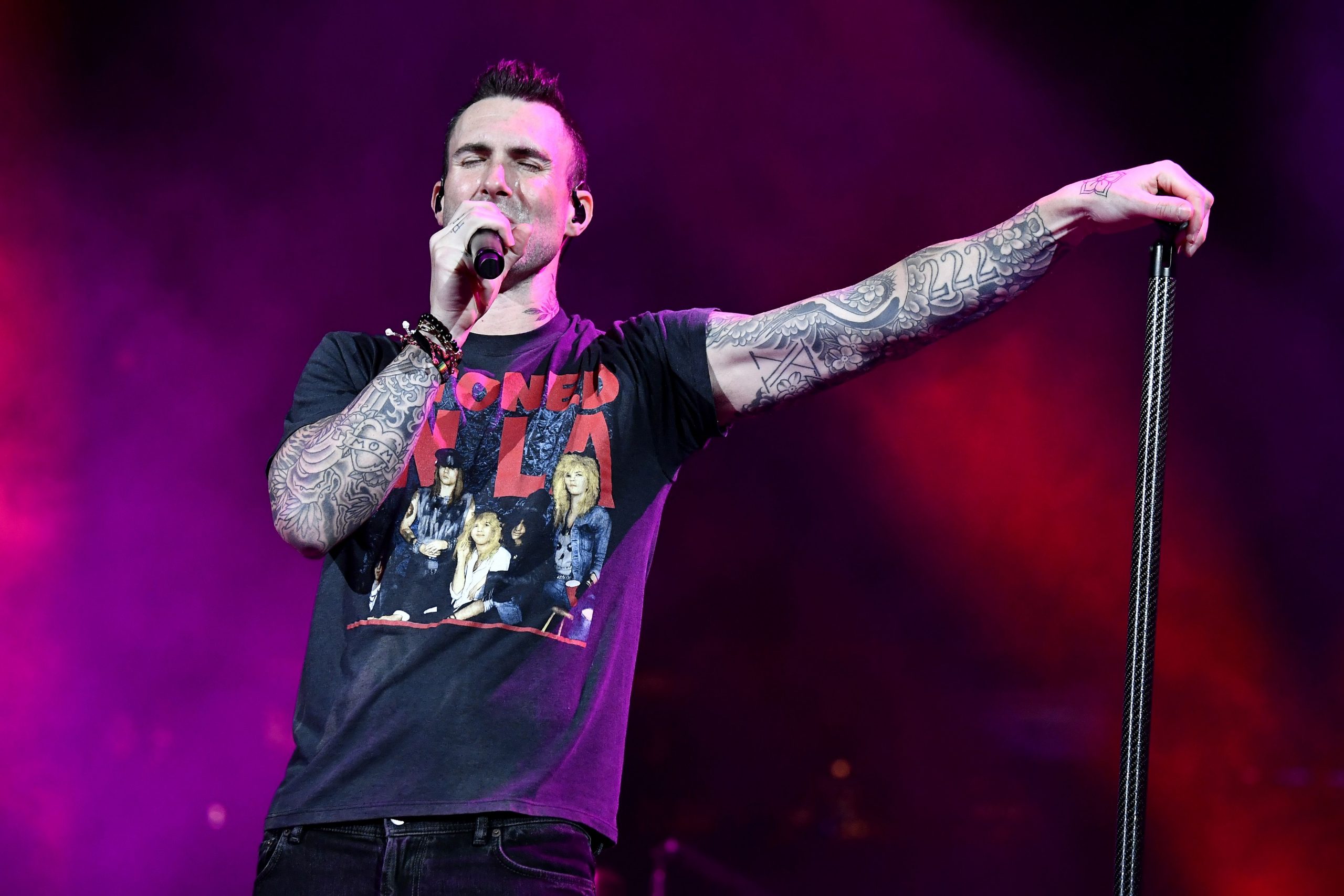 In its recent years, Mexico has been dyed with blood. Undoubtedly, given a scenario that speaks of constants such as insecurity, violence and impunity, more than one foreigner might think twice before coming. But there are those who do… and they win with it. This is a wide list of foreign artists, who have found one of their most loyal audiences in Mexico, but perhaps also one of their most profitable markets. The Maroon 5 band, for example, just got 50,000 people to the Sun Forum in Mexico City. “We love being here. You are the best fans in the world, ”said vocalist Adam Levine during the show, amid euphoric displays of love. After the success of the first night, they opened a second, which is followed by one more concert in Monterrey. It is clear his love for this country. And if it generates money on top, it is a win-win for everyone. Last week, the same thing happened with the boy band Backstreet Boys, who returned to Mexico City, where they have a solid legion of fans. At their concert, their members even spoke in Spanish and said that Mexico is “the most beautiful place in the world.” Obviously, the above contrasts with the figures and unfortunate events that every day form the country. However, it seems that Mexico is still a recurring letter for foreign figures, who fall in love with Mexican warmth. They may be as current as Maroon 5 or appeal to nostalgia as Backstreet Boys. But in both cases, the formula works, and Mexico has become a recurring country on international artist tours. In recent years, such emblematic figures of world music have been presented on the stages of this country, ranging from Paul McCartney to Madonna, through The Cure, Lady Gaga, Iron Maiden, Roger Waters, Cher, Guns N ‘Roses and until Björk.Even in 1997, after U2 decided not to appear in the country due to the altercation that took place with the children of then President Ernesto Zedillo, the ‘veto’ would have been lifted in 2006, the year from which the band goes to the Aztec nation before total fullness. The message is clear: Despite everything, Mexico is profitable. You may also be interested: First night of musical successes with Maroon 5 in Mexico City Another example is Shakira, who in 2007 traveled the world with his Oral Fixation Tour. And upon arrival in Mexico, he filled the Sports Palace in Mexico City eight times, followed by two more shows in Monterrey and Guadalajara, but after other presentations in Latin America and Europe, the Colombian returned to Mexico, the only country to which he dedicated a whole month of concerts, in places little visited for a live international figure, such as Culiacán, Aguascalientes, Torreón and San Luis Potosí. It is known that, with this world tour, the singer would have raised more than 100 million dollars. Nor is it that the artists in concert are oblivious to crime. Only maybe the nationals are where more cases have been reported. Figures such as the Matute group, the Rio Roma duet or the Bronco quartet have been deprived of their technical teams amid violent assaults. The entertainment business Perhaps because of the tragedy in which the country has been plunged, entertainment in general is one of businesses that generate higher profits. Only in amusement parks, zoos, aquariums, water parks and children’s play centers, a figure of 21 million visitors per year has been registered, with profits of around 530 million dollars. In streaming, Mexico is the second most important consumer of Netflix, after Brazil.As for music, only in 2016, the Mexican live show market generated 22.8 billion dollars. It is also known that 5.7% of the Mexican fans of these musical shows have bought tickets of between 3 thousand and 4 thousand pesos, and even 2.1% have bought them for up to 5 thousand pesos. For any international artist, Mexico would be an important bet, and the figures reveal it. In 2016, for example, the National Auditorium would have sold a total of 1 million 329 thousand tickets; while the Foro Sol, 999 thousand 797 entries; and the Mexico City Arena, 833 thousand seats. Read more You may also be interested: The Backstreet Boys bring Mexicans back to the 90’s. In addition to these figures, it is also true that Mexican warmth is widely recognized in the world. This is known by international stars, who have made Mexico one of their recurring destinations and have shown a genuine love for this land and its people. Remember the case of the American singer Drake Bell, who has been so fascinated by Mexican culture, that He has shown his love and curiosity for the Aztec country, he lamented the loss of José José

, and even last November announced that their social networks will now only be in Spanish“I constantly come to Mexico for the fans, I have a very large fan group and for me it is very important to always be in touch with them. I like that whenever I have a concert here in Mexico, they shout a lot. I like everything, I like food, girls, everything is incredible, ”said the singer. Another example is Laura Pausini, who in 2014 accepted the invitation of producer Miguel Angel Fox to coach the fourth edition of ‘The Voice … Mexico’. Although the Italian used to come to the country for promotion and concerts, she would now live several months in the capital, where she said she was fascinated and even joked that she was a “copetona lady of Polanco.” And like Shakira, he also expanded his tour of Mexico, performing in cities like Tijuana, San Luis Potosí and Mérida. Without a doubt, Mexico is still earning a place as an attractive destination in the calendars of world-class figures. The artist shows up, the public pays and they both enjoy it … although that contrasts with the national tragedy that is lived daily. @ Braham_MV