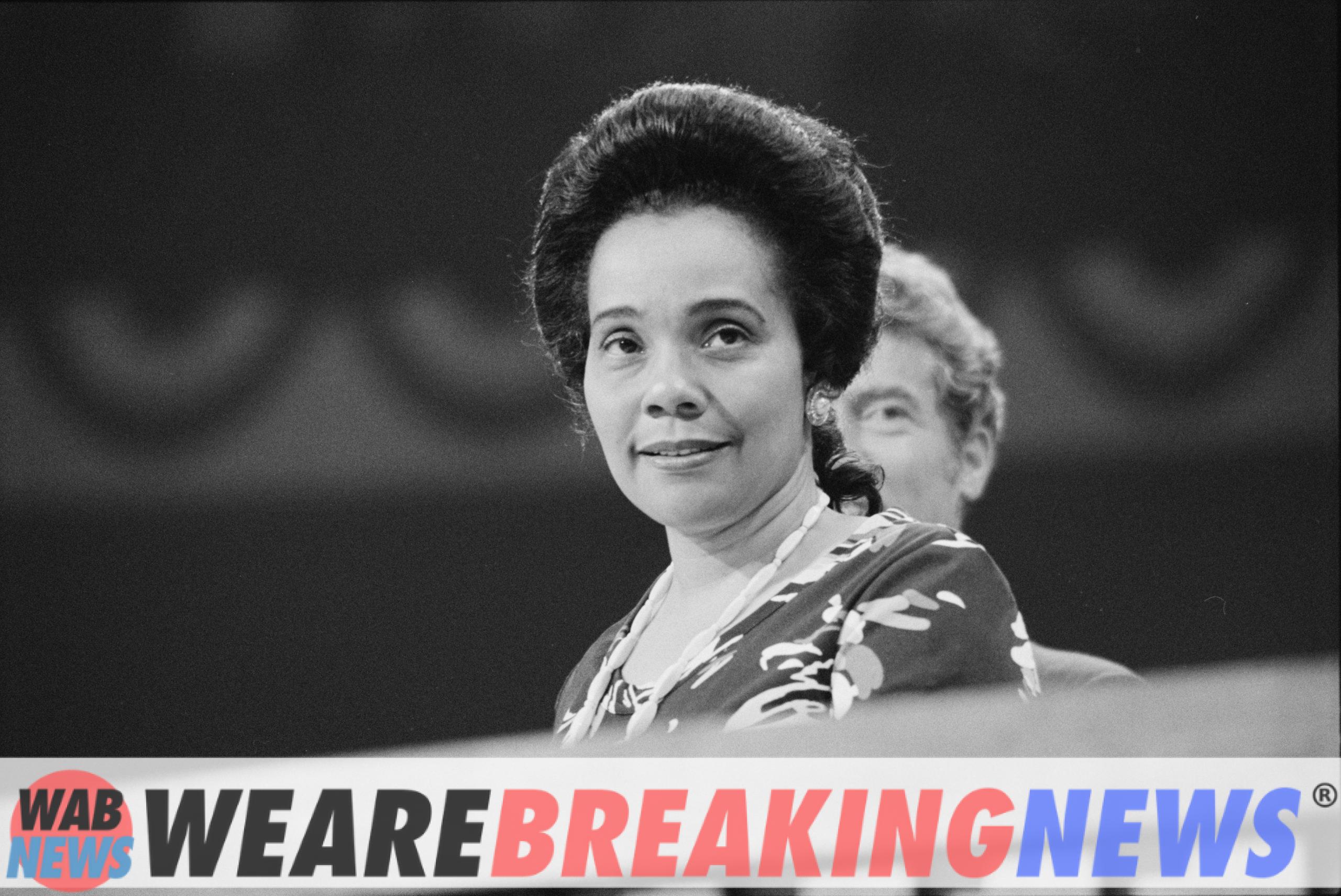 MEXICO CITY (AP) — The death of a woman who was burned alive after being threatened by neighbors who were upset with her autistic son in western Mexico sparked outrage in much of the region’s society.

But the anger of relatives and feminist groups increased on Tuesday, when prosecutors from the state of Jalisco suggested that Luz Raquel Padilla set herself on fire in a park after buying medicinal alcohol and a lighter.

Hours later, a state court agreed to link a man identified as Sergio Ismael I., who was a neighbor of the victim, to the process for crimes against the dignity of persons and injuries to the detriment of Padilla, according to a statement from the Prosecutor’s Office state.

The man, who in recent days had surrendered to the authorities, also faces a process that began in May after Padilla filed a complaint against him for physical and verbal aggression and that is unrelated to his death.

The Jalisco Attorney General’s Office said in a statement that from the moment Padilla filed the complaint “comprehensive support protection measures were issued while the investigation folder was being integrated.”

The judge ordered preventive detention for a month for the detainee.

Padilla’s death in Zapopan, a suburb of Guadalajara, the state capital, comes after several high-profile murders of women in Mexico, some of which remain unsolved. It also coincides with that of another woman burned alive in the center of the country.

Human rights organizations denounced that the police did not act on a restraining and protection order that Padilla obtained after someone scribbled “I’m going to burn you alive” in front of his apartment. Neighbors were apparently complaining about the noises his autistic son was making.

After his death, police detained a neighbor who was allegedly named in the protection order, but said there was no evidence he was near the crime scene.

However, on Tuesday, prosecutor Luis Méndez Ruiz explained that security camera footage showed that Padilla had bought two bottles of alcohol and a lighter at stores near the park where she was found severely burned on July 16. She died days later at a hospital.

“The intention is never to revictimize or criminalize anyone,” said Méndez Ruiz. “The person who is detained also has rights.”

Padilla had requested a restraining order on May 6 against a neighbor, whom he blamed for the threats.

A judge granted the order, and the fact that she died while supposedly protected fueled outrage around the case. Activists said the authorities had not done enough.

The Chamber of Deputies of Mexico issued a statement on Tuesday in which it condemned the events and asked to improve the protection systems for threatened women and people with disabilities.

“This femicide could have been avoided if the authorities had reinforced the measures due to the seriousness of the threats,” said María de la Luz Estrada, from the NGO Observatorio Ciudadano Nacional del Femicide. “They minimized the facts.”

Méndez Ruiz indicated that Padilla had a longstanding conflict with neighbors, and the detainee’s mother provided police with her own security footage, in which Padilla is seen apparently setting fire to some papers outside her own door. Another video shows her changing the angle of the neighbor’s camera to hide the staircase on which the threat was scrawled.

Now, the detainee’s mother has denounced that she has received threats, according to Méndez Ruiz.

On the other hand, another woman died in similar circumstances on Sunday in the state of Morelos, south of the capital, reported the local prosecutor’s office.

Margarita Ceceña died of burns she suffered nearly a month ago, on July 1, when a family member poured gasoline on her and set her on fire, apparently due to a family dispute, authorities said.

The Mexican government boasts that the homicide rate has dropped slightly, from 36,700 in 2020 to just over 35,600 last year, according to data from the National Institute of Statistics.

Although the murder rate for men fell a bit, the rate for women remained stable and mistrust of the authorities remains.

The deaths of Ceceña and Padilla occur at a time when many Mexicans still have a fresh memory of the photograph of the young Debanhi Escobar, which went viral on networks, The image of an 18-year-old girl, looking at infinity and stranded on a highway in northern Mexico in the middle of the night.

Escobar got out of a taxi and the driver took the photo to prove that she was alive when he dropped her off. Her body was found days later in a motel cistern near the city of Monterrey.

The most recent in a series of contradictory forensic analyzes showed that Escobar died of suffocation, and specifically, of suffocation due to “obstruction of breathing holes.” Previously, the Nuevo León forensic service had determined that death was due to a blow to her head and that she was alive inside the underground cistern where they found her body. A third examination, commissioned by the victim’s family, spoke of sexual assault and murder.