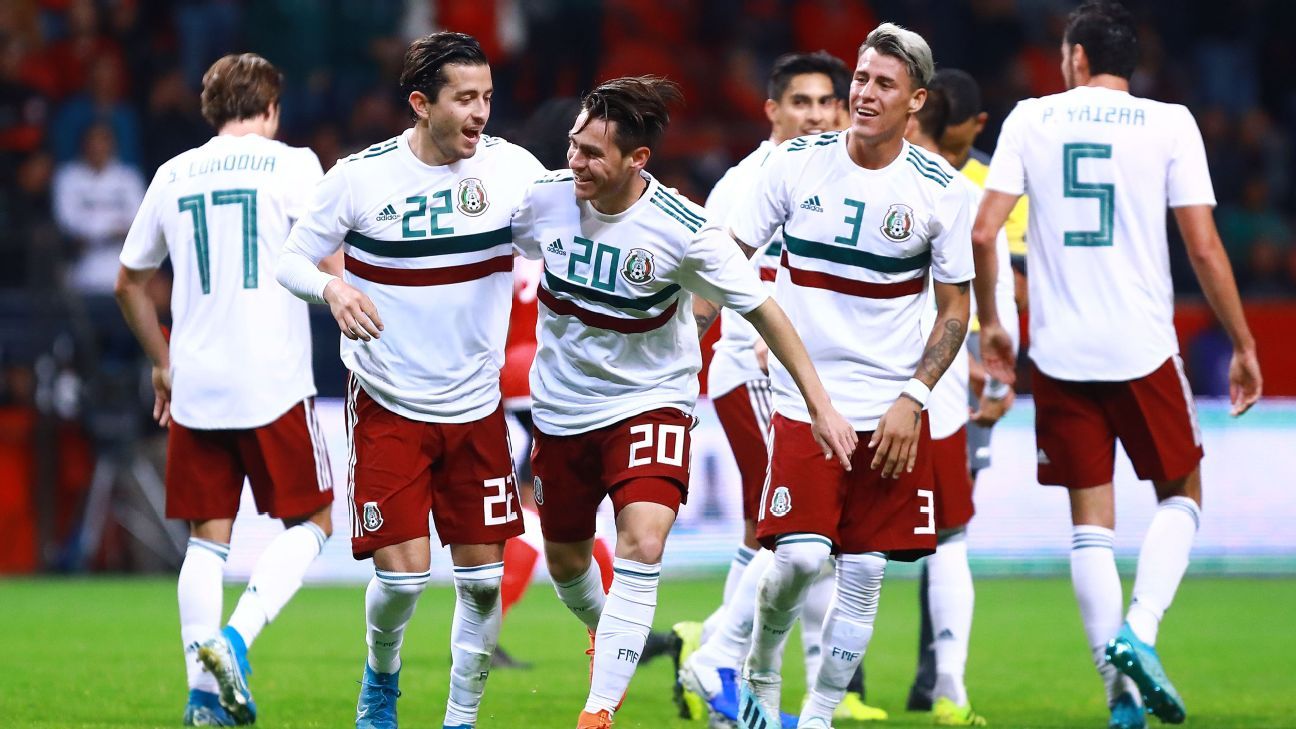 TOLUCA (Omar Flores) – José Juan Macías came out with applause from the Nemesio Diez stadium. The Leon attacker premiered with the Tricolor and collaborated to Mexico's 2-0 victory over Trinidad and Tobago, in the week prior to the start of the League of Nations of Concacaf.

The game of Mexico against Trinidad and Tobago can be summed up in a time, in which the youngest of the Tricolor showed the desire to keep a definitive place in the Mexican National Team and locked up the Caribbean team. In the first 45 minutes, the 'Tata' team scored two goals and sealed the victory.

It was time for Macías, who came out in applause, and Francisco Córdova, who scored a goal in the national classic. The two responded to the demands. Macías opened the scoring after a play that mocked a defender and fired between two defenders. Córdova, meanwhile, made the play that Ricardo Angulo culminated in the 2-0.

Then, the 'Cielito Lindo' in the stands of the Nemesio Ten stadium, the return of the "Chiquitibum to the bim bom ba" and the "Olé! Olé! Olé!", To support a Tricolor that in the second half He offered little.

The score could be broader, but goalkeeper Phillip Marvin avoided Mexico's goal at least three times and Paolo Yrizar shook the post one more time.

The young team of Martino will have another test next week, but already within the League of Nations of the Concacaf.