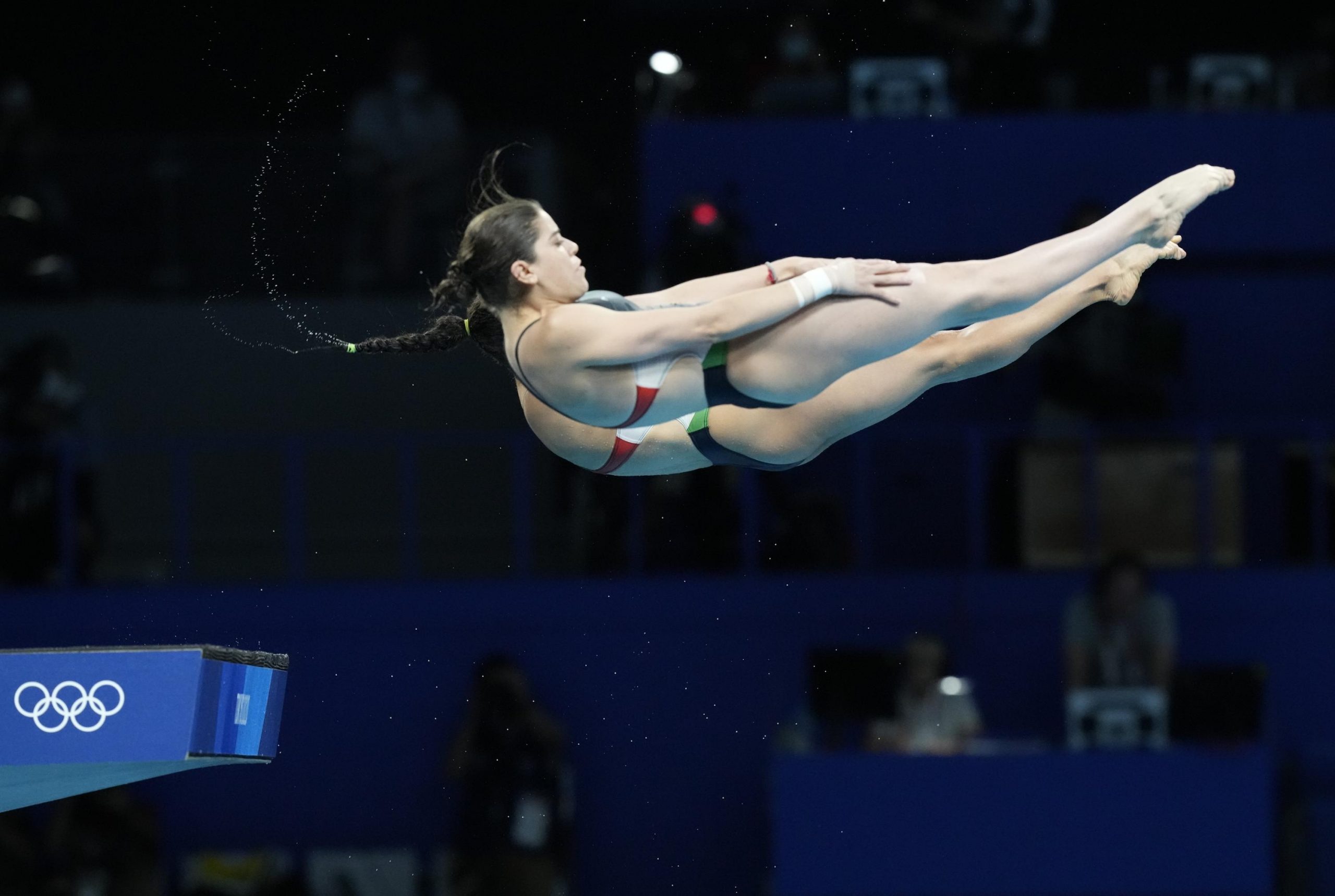 TOKYO (AP) – Alejandra Orozco was already a historic competitor for Mexico in the Olympic Games. On Tuesday he added a new chapter to his legacy.

Orozco and Gaby Agúndez gave Mexico their second medal at the Tokyo 2020 Games by taking bronze in the synchronized 10-meter platform test.

Orozco and Agúndez totaled 299.70 points that earned them third place in the competition. The Chinese Yuxi Chen and Jiaqi Zhang, who accumulated 363.78, took the gold while the Americans Jessica Parratto and Delaney Schnell took the silver with 310.80.

For Orozco, 24, it is the second Olympic medal of his career. Silver was hung in London 2012 in the same discipline alongside Paola Espinosa, when she became the youngest Mexican medalist in history at just 15 years old.

Orozco is the ninth Mexican athlete in history to boast at least two Olympic medals and the third diver along with Joaquín Capilla (4) and Paola Espinosa (2).

“The first medal was when I was 15 years old and I did not know what I was doing, but here we were motivated we knew that we could add together, now I am guiding Gaby and that is why I highly value this second Olympic medal,” said Orozco.

It is Mexico’s 15th medal in this discipline, the one that has given the country the most metals above boxing.

“I still do not believe that they are already two medals and many years apart, living them in a different way, the first was next to an idol and now much later with Gaby who is a girl and has already created her own story,” he added Orozco.

Agúndez, aged 20, plays the first Games of his career after a successful career in which he shone in the Central American and Pan American Games, as well as the Youth Olympic Games.

“I feel very happy, very happy with today’s result, which is a reflection of many years of hard work and of giving everything in each training session,” said Agúndez.

Mexico had luck in its favor when the Japanese couple Arai Matsuri and Minami Itahashi made a mistake in their fifth execution and left Orozco and Agúndez sitting in third place.

“We got ahead a little bit (in the celebration), but Germany was missing and then we thought we had to wait until the last one came out and then we did celebrate. When Germany threw, we knew we were in third, so we started to release the adrenaline that we brought and then the medal was given, ”said Orozco. “We think about what we did. We had it in our minds forever, we have broken a lot of stone over the years and now there is the reward ”.

In the previous days, Carolina Mendoza and Dolores Hernández in synchronized three meters, and Kevin Berlin and Diego Balleza in synchronized platform stayed at the gates of the podium when they finished in fourth position.

The first medal of the Mexican delegation in Mexico was won by archers Luis Álvarez and Alejandra Valencia in the mixed event.