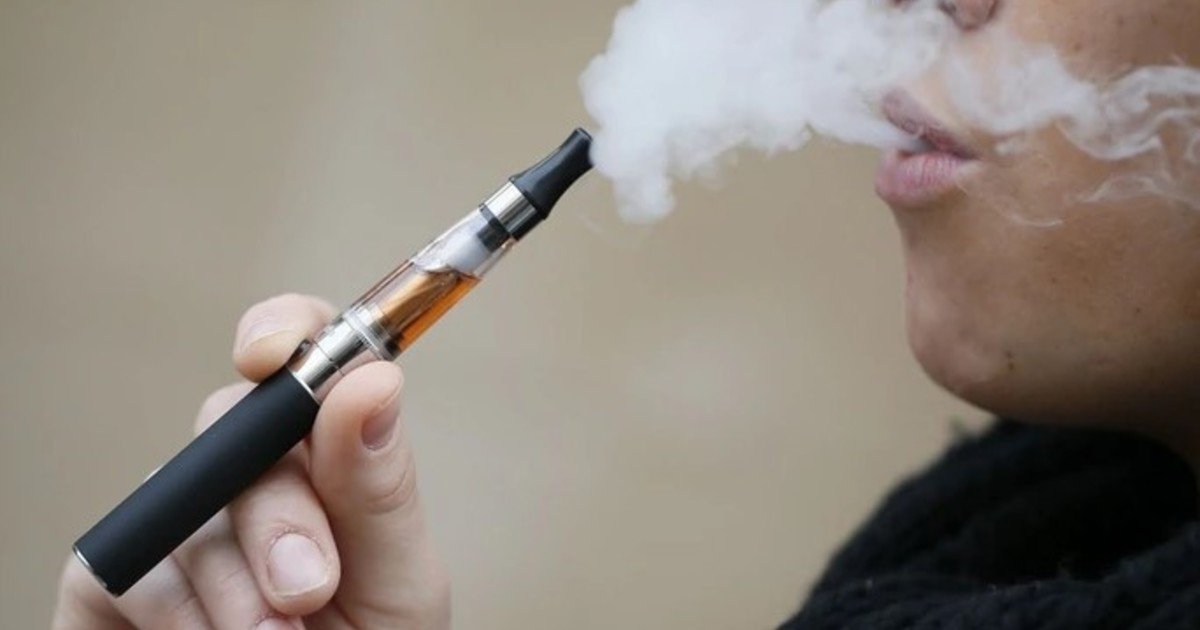 The City of Miami Beach reported that the use of nicotine vaporizers and other alternatives to cigarettes in all city parks is prohibited as part of a campaign to address what they qualify as a "health crisis."

The measure was based on an investigation carried out by Ashley Moody, Florida's attorney general, who seeks to determine whether there are e-cigarette companies that have strategies aimed at capturing minors as clients.

22 companies in the electronic cigarette sector with a presence in this state will be thoroughly investigated to determine if teenagers are the target of their market and online sales policies.

"I pledge with you to get to the bottom of this very important issue for the future of Florida's youth," Moody said during a press conference at an educational institute in Plant City, near Tampa (west coast of Florida), where He met with educators, parents and police.

Miami Beach Mayor Dan Gelber said in statements to the media that signs will be placed in all the city's parks to warn of the ban. Moody announced that he wants to know why more and more teenagers are using vapers, where they acquire information about this habit and how the product reaches their hands.

However, until now he did not report what the punishment will be for those who violate the ordinance that states: "As the fundamental purpose of the municipal government is to protect the health, safety and general welfare of residents and visitors, the city of Miami Beach prohibits smoking with nicotine vaporizers and similar products in all its parks. "

According to the Tobacco Free Florida organization, in that city 25% of high school students recognized in 2018 that they regularly use electronic cigarettes, which means an increase of 58% compared to 2017.

The percentage of young consumers of electronic cigarettes contrasts with that of adults, which, according to the same source, was 4% in 2018.

Last September there was the first death due to lung problems related to vaping in Florida. According to the Centers for Disease Control and Prevention (CDC), as of October 8, 26 deaths and 1,299 cases of lung injury associated with the use of electronic cigarette products or vaping in the United States had been reported.

All patients reported a history of using electronic cigarettes or vaporizers, according to the CDC.