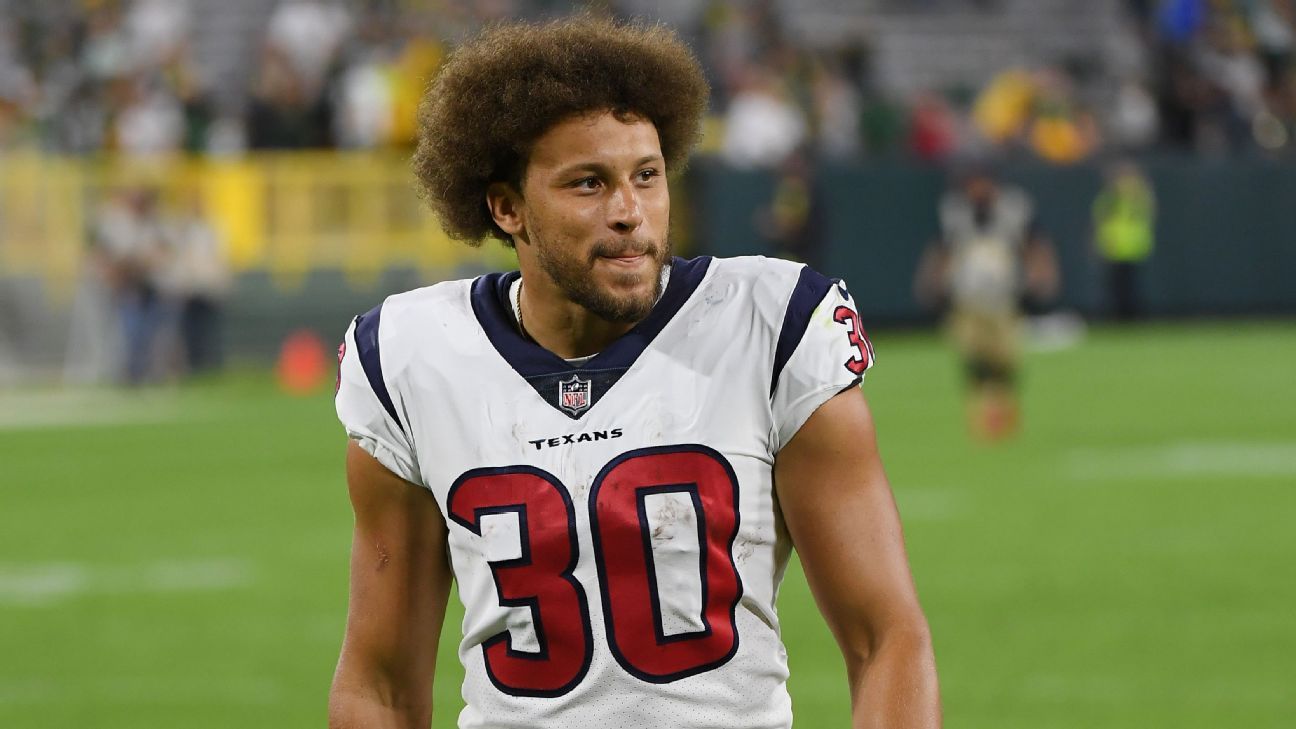 Dolphins add depth to backfield with Lindsay and Freeman

Lindsay, who signed a $ 3.25 million one-year contract with a guaranteed $ 1 million and $ 500,000 in incentives in March, rushed for 130 yards and a touchdown in 50 attempts this season. He also had a reception for a touchdown.

The former Pro Bowl running back was available this offseason when the Denver Broncos lifted the free agent restriction they had given him that would have allowed them to match any contract, but would not have provided the team with any compensation had he signed with another organization.

He rushed for more than 1,000 yards in each of his first two seasons with the Broncos and had 2,550 rushing yards in three seasons with Denver. He also ran for 17 touchdowns.