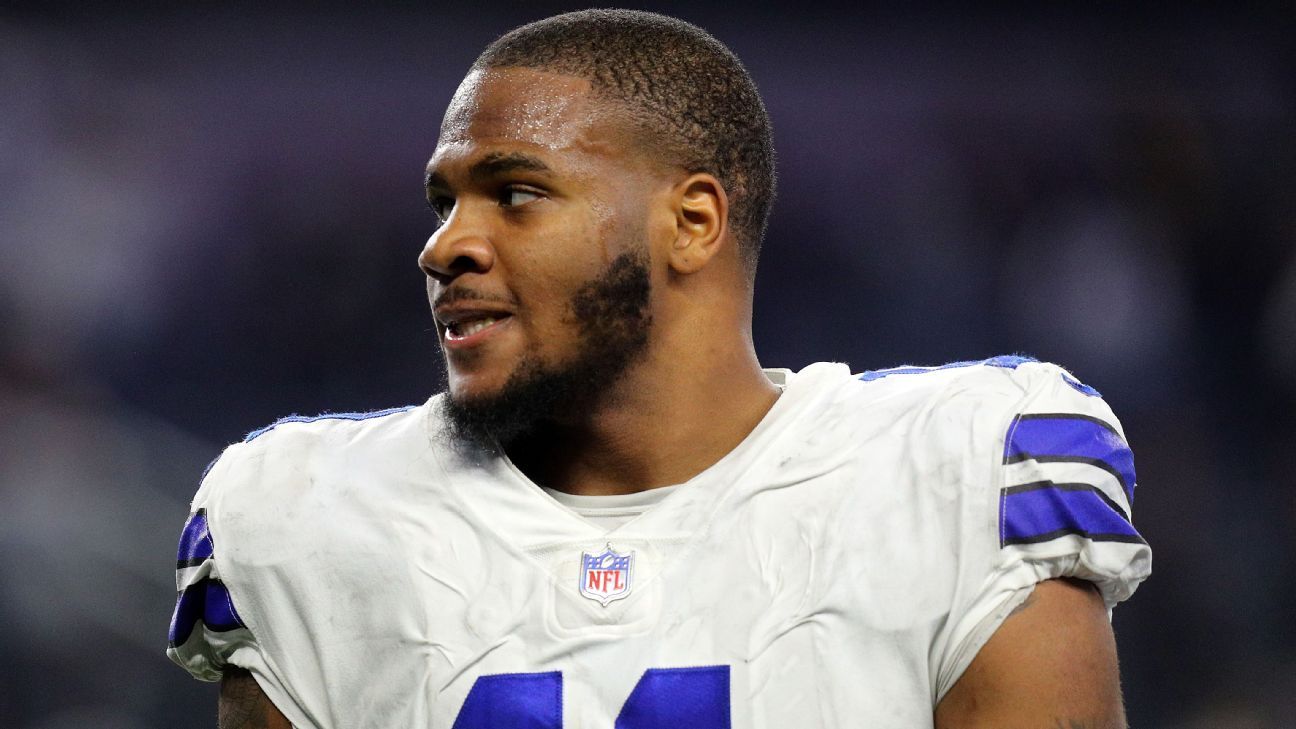 Defensive rookie candidate of the year, would miss the regular season finale

That means Dallas could be without Parsons Saturday night when they face the Philadelphia Eagles in the final game of the regular season.

According to a new agreement between the NFL and the NFL Players Association published last month, the isolation time for players with the virus, regardless of vaccination status, is now five days. But that depends on the player being asymptomatic, or at least showing that their symptoms are resolving, after that short period.

“I was saddened by the news. I feel like I disappointed my team and the Dallas Cowboys nation!” Parsons wrote on Twitter. “I’ll be back better than ever! I’m just going to be hungrier! See you soon.”

Parsons has been a star on the Dallas defense since he was chosen 12th overall from Penn State in last year’s draft. His 13 sacks rank sixth in the league, and he’s competing for the NFL rookie sack record of 14.5, set by Jevon Kearse in 1999. He was also named a Pro Bowler last month, and is a rookie favorite. NFL Defender of the Year.

Dallas has already clinched the NFC East title and is currently the No. 4 seed in the NFC playoffs.