New York – The name of former US senator and former secretary of state, Hillary Clinton, has made headlines this Saturday after she was mentioned as a possible ballot companion for the presidential Democratic presidential candidate, Michael Bloomberg.

The campaign of the millionaire businessman and former mayor of New York has not denied or confirmed the information, just pointing out that it is focused on his work agenda.

“We are focused on the campaign and the debate, not on speculation about a vice president,” Jason Schechter, communications director for the Bloomberg campaign, told EFE.

The conservative newspaper Drudge Report said today, Saturday, that according to a source close to the Bloomberg campaign, which he did not identify, he is considering Clinton, from the moderate Democratic wing, to accompany him as his candidate for the US vice presidency. ., what was watered like gunpowder.

Clinton, also a former lady, comes from losing the presidency in 2016 against Republican Donald Trump and has ruled out again to aspire to that position.

The report also notes that Bloomberg would change his official residence in New York, where Clinton also lives, to establish it in Florida or Colorado where he has houses, to comply with electoral rules that both candidates cannot live in the same place, notes the New newspaper York Daily News.

Bloomberg, 78, who has so far not participated in any presidential debate, will have his litmus test when he participates in the so-called Super Tuesday, on March 3, where fourteen states will have primary, including Texas and California, the most populous from the country. 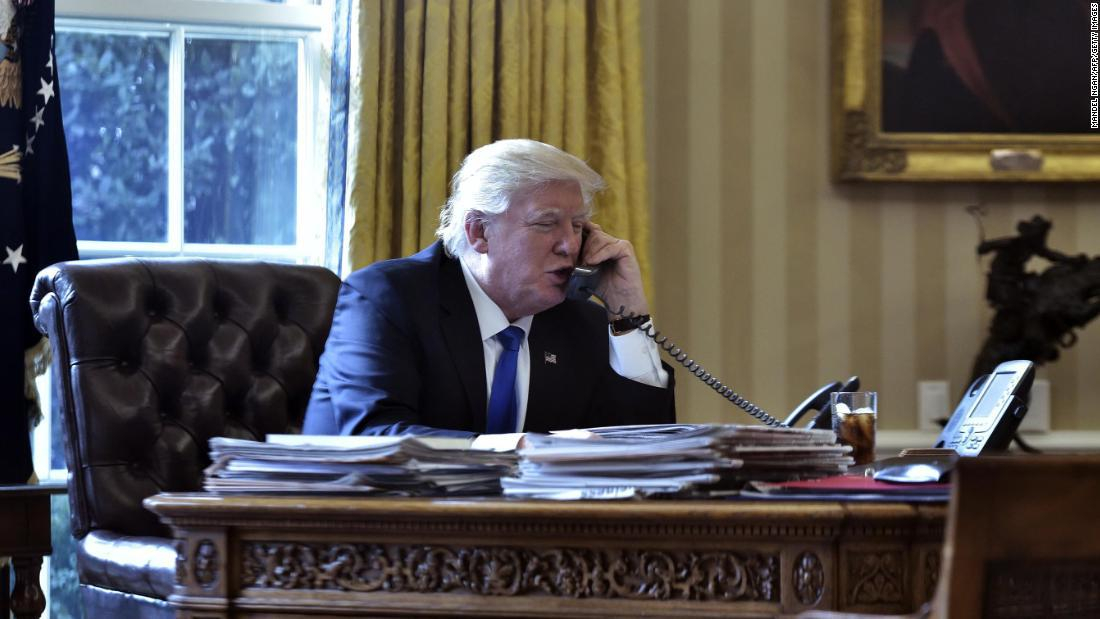 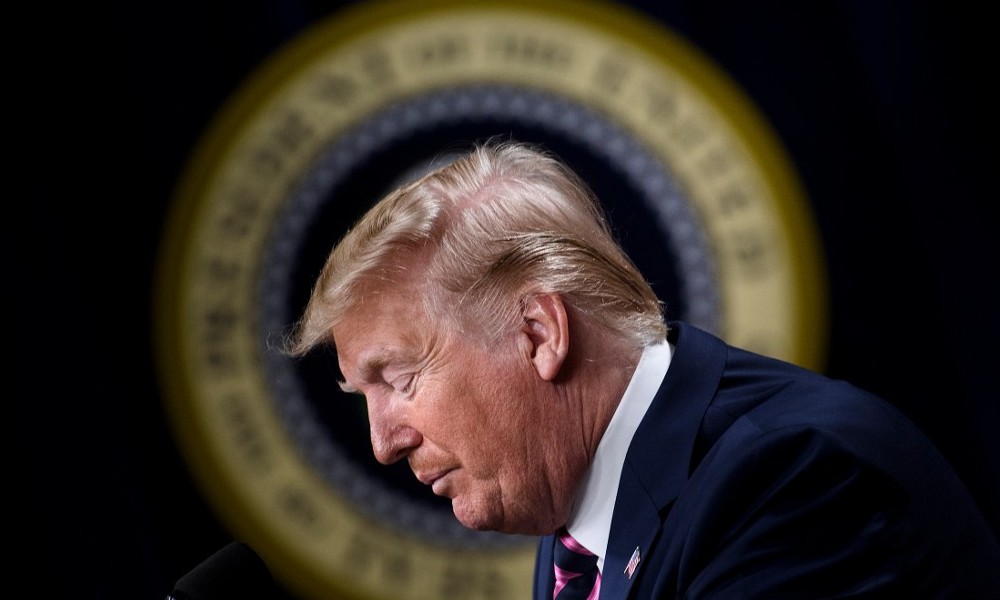