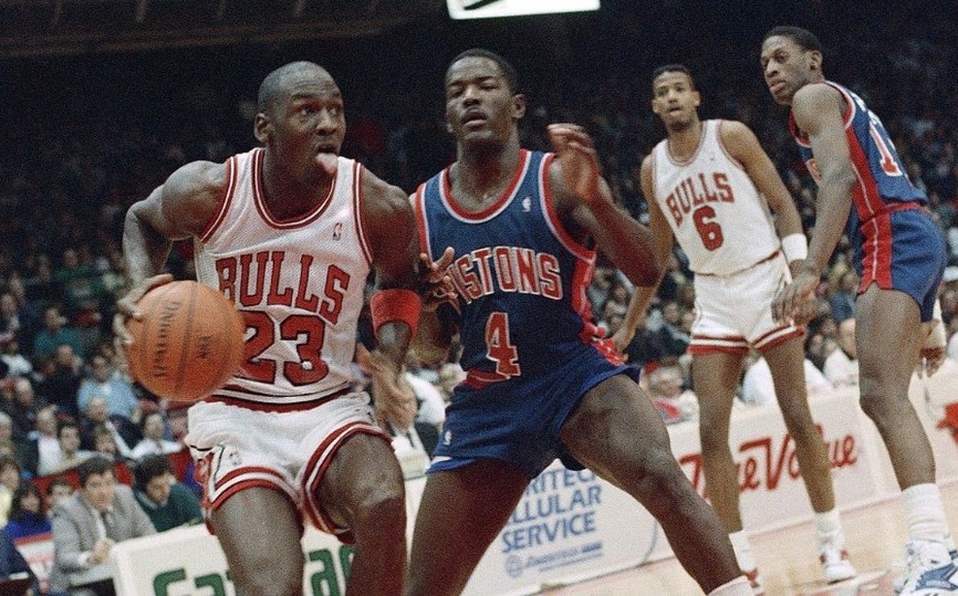 The documentary series ‘The Last Dance’, which narrates Michael Jordan’s last season with the Chicago Bulls, has uncovered several memories and old rivalries, such as the one he had in the late 80s and early 90s with Isiah Thomas, the base of the Detroit Pistons, which were the longtime headache of the entire NBA.

The documentary explains the reason for the mutual hatred that Jordan and Thomas have and that until these days they do not hide.

Given this, Isiah was questioned about the statements of MJ23, calling him ‘idiot’ in an episode where the time that Chicago eliminated Detroit and the Bad Boys left the court without shaking hands with the rival is recounted.

“I respect him a lot as a basketball player, I have nothing against him, but I face better players than him,” said Thomas for CBS.

He then listed the top 5 players he measured himself against, leaving Jordan to fourth.

The ex-owner and member of the NBA Hall of Fame explained the reason for his list, dismissing the achievements of what for many is the best in history.

The Chicago Bulls and Detroit Pistons faced each other 4 consecutive years in the Playoffs (1988-1991) leaving a favorable balance for Thomas’s team of 3-1.