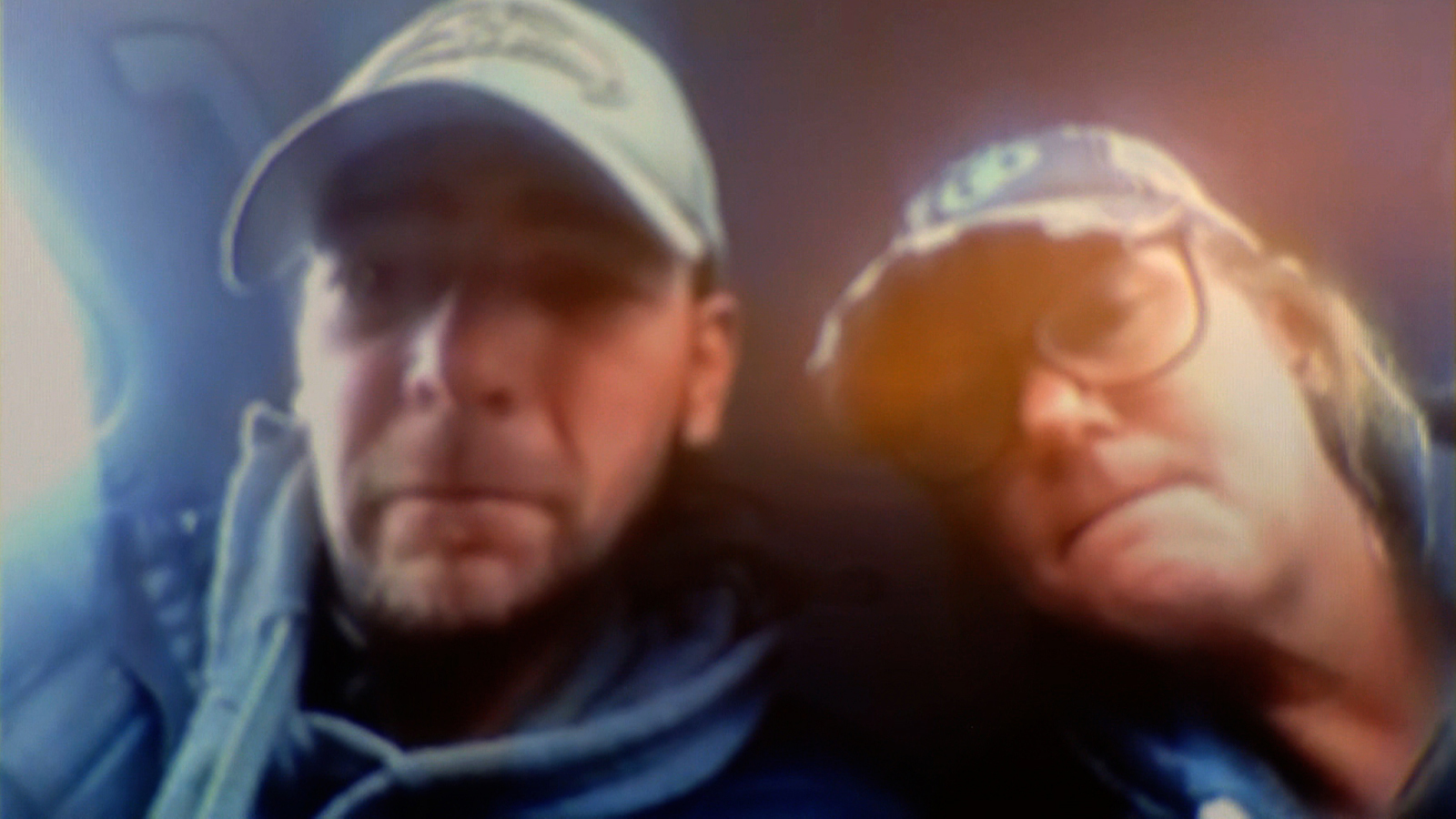 (CNN) – The parents of Ethan Crumbley, the suspect in the Oxford High School shooting, pleaded not guilty to all charges during the arraignment on Saturday.

James and Jennifer Crumbley were arrested in the early morning, when a clue led police to find them on the first floor of an industrial building near where authorities had located their car shortly before they were detained, a police spokesman told CNN. from Detroit, Rudy Harper.

“They seemed to be hiding in the building,” Detroit Police Chief James White said during a news conference early Saturday morning. They were “very distraught” after being detained, the chief said.

The United States Marshals Service had announced late Friday night that it was offering rewards of up to $ 10,000 in the search for James and Jennifer Crumbley.

Both are charged with manslaughter and did not appear for a court hearing scheduled for Friday. Their attorneys, Shannon Smith and Mariell Lehman, said the couple had left town for their own safety and that they still intended to turn themselves in.

If they manage to post bail, there are several conditions that both parents must follow: They must not have firearms in their possession and they must surrender each and every weapon, Nicholson said.

The Crumbleys would also have to wear a GPS anklet and would only be allowed to attend work, court appearances, medical appointments, and attorney meetings, provided a schedule and proof of employment are provided to pre-trial services in advance.

They should not use alcohol, marijuana or recreational drugs and should not physically assault anyone, Nicholson said.

James and Jennifer Crumbley were each charged with four counts of involuntary manslaughter. The charges were filed in the 52nd District Court in Rochester Hills this Friday morning.

“If they think they are going to escape, they are not,” Sheriff Michael Bouchard said Friday when speaking about the parents of the attacker.

When Bouchard was asked if he is concerned that the couple is armed, he acknowledged that “anything is possible” and cautioned that people should not approach the couple.

Every available resource is dedicated to locating them, the sheriff said.

This Friday night, a law enforcement official told CNN that the parents withdrew $ 4,000 from an ATM in Rochester Hills during the day. Rochester is about 15 miles from Oxford.

Law enforcement had been able to track the couple’s whereabouts by tracking mobile phones, but they can no longer do so because they are now turned off, the official said.

He did not specify when they were turned off.

The couple was not under surveillance until they “came over the night before” when charges were pending and detectives began the follow-up process. There was no early surveillance on them before because there were no pending charges.

Bouchard was unable to answer whether the couple were in Michigan when they appeared on video during Ethan’s arraignment earlier this week.

The U.S. Marshals Service and the FBI are involved in the search, according to Bouchard.

On Friday afternoon, two attorneys working with Jennifer and James Crumbley said in a statement that the couple left town the night of the shooting “for their own safety” and will not flee.

Meanwhile, Ethan Crumbley was charged this Wednesday as an adult with terrorism and premeditated murder, among other charges.

Specifically, he is charged with one count of terrorism that caused death, four counts of premeditated murder, seven counts of assault with intent to murder and 12 counts of possession of a firearm in the commission of a serious crime, said this Wednesday Karen D. McDonald, Oakland County Attorney.

This Friday, a law enforcement source told CNN that Jennifer Crumbley took her son to a shooting range the weekend before the shooting.

As of Friday night, CNN was unable to reach employees at the shooting range the source believes the couple visited or the owner of the listed business.

Prosecutors were concerned the possibility of the couple evading the law because they had no ties to their community and officials had trouble locating them when they were prosecuting their son, the source added.

So was the high school shooting

Ethan Crumbley, a suspect in the shooting at Oxford High School, Michigan.

On November 30, a 15-year-old gunman, who was later identified as Ethan Crumbley, entered “methodically and deliberately” walking the hallways of Oxford High School in Oakland, Michigan, prosecutors said at a hearing.

According to videos shown by prosecutors at Crumbley’s arraignment, the video shows Crumbley with a backpack and a minute later he exits the bathroom without the backpack and with a gun in hand, authorities said.

Student cries to learn that he lost a friend in his school shooting 3:24

He started shooting just outside the bathroom, but after some children started to flee, he continued walking down the hall at a “methodical pace” and shot inside classrooms and at students who had not had a chance to escape. This continued for another four to five minutes and he went to another bathroom, Keast said.

When the authorities arrived, Crumbley put down the gun and turned himself in.

After the shooting, four students were killed by shots from Crumbley. All under 18 years of age.

Justin died Wednesday morning in a hospital; the others died Tuesday, the sheriff’s office said. Tate died on patrol while an officer was taking him to a hospital, Bouchard said.

Seven other people – six students and a teacher – were injured after being shot, said Michael Bouchard, an Oakland County Sheriff.